Kelly Clarkson is keeping us on our toes these days! After a (very fashionable) stint as a host of American Song Contest and countless ovation-worthy Kellyoke performances on her daily talk show, we found out that the “Since U Been Gone” singer will be taking a hiatus from The Voice to spend time with her family.

We’ll miss Kelly on season 22 and hope she’ll return to the coaching chair, but of course we support her decision, especially when she continues to give us doses of her trademark sense of humor on Instagram. But we have to say we did not see this coming!

Kelly posted a photo of a large hole in the dirt on her property. She wrote, “Found a large black hole on my ranch and I’m thinking #OuterRange if I jump in, when and where will I end up? Or who came out of it? So many questions 👀” Kelly’s reference is to the new Prime Video show Outer Range, in which Josh Brolin stars as a rancher with a mysterious hole on his land.

Josh appeared on Kelly’s talk show in April, and the singer revealed that she had a major crush on his character from The Goonies and wanted to marry him! So it’s understandable that the actor is on her mind.

But fans left thousands of comments and brought up other pop culture references, like Stranger Things (“Portal to the upside down??”), Tremors (“I’m thinking tremors. Call Kevin Bacon!!”), and Alice in Wonderland (“That is ‘curiouser and curiouser’ 🐇🕳🐈⬛ ☕️ 🃏🎩😵💫 😅”).

Others chimed in and made puns from her song titles: “Hole Lotta Woman! See what I did there? 😂😂😂” and “Keep back don’t want that ground to BREAKAWAY.”

All jokes aside, some fans saw cause for concern and suggested that the seemingly harmless photo could indicate something troublesome: “Sink hole waiting to happen😵💫🥺,” one fan warned, while another cautioned, “Be careful…could have collapsing areas around it under ground.” Another said, “Omg be careful mama😱.”

Now, we don’t know if this is a portal to the unknown or a sign of erosion, but we hope Kelly will keep us posted! 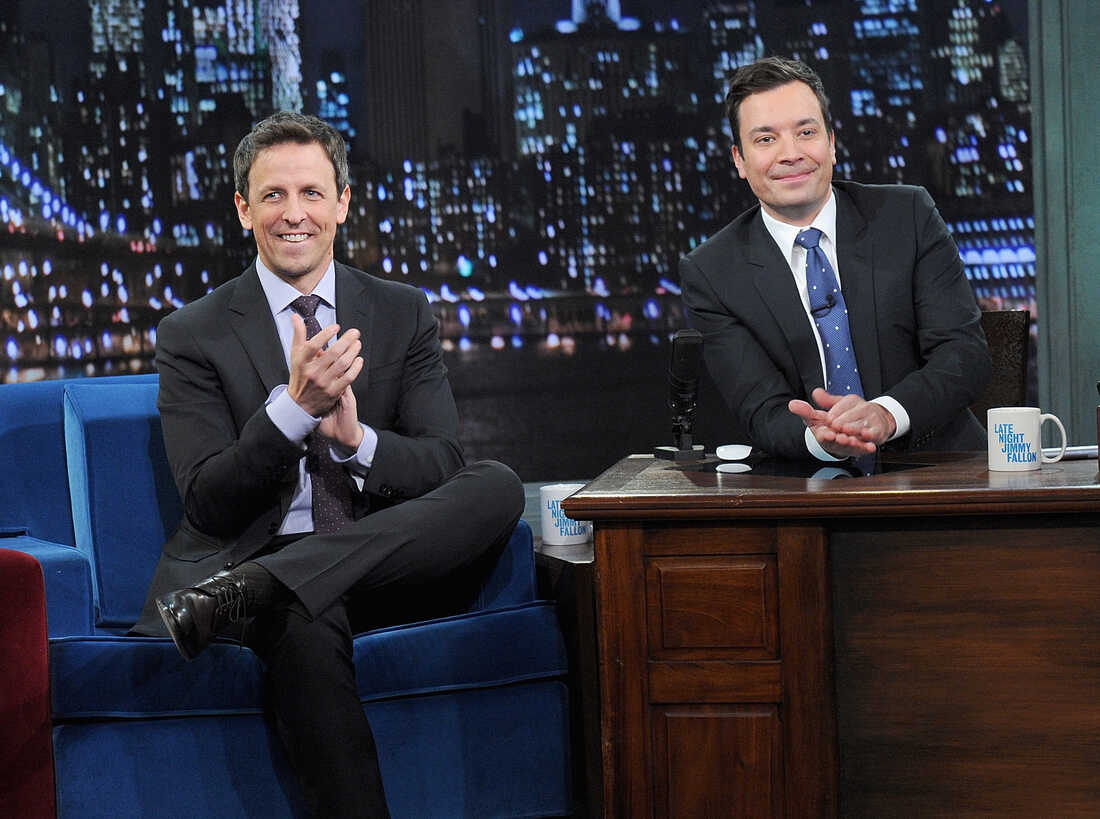 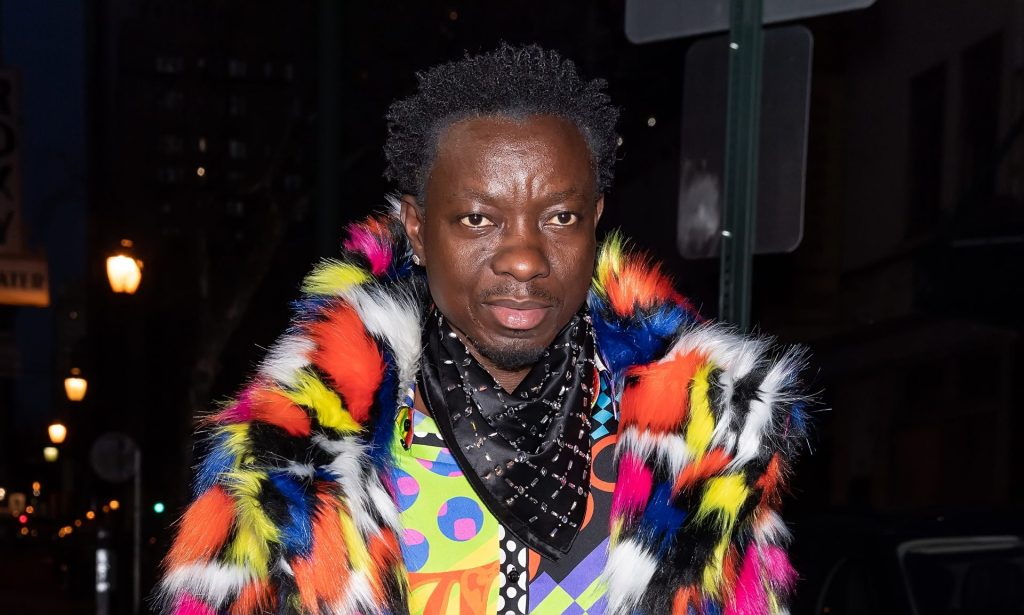 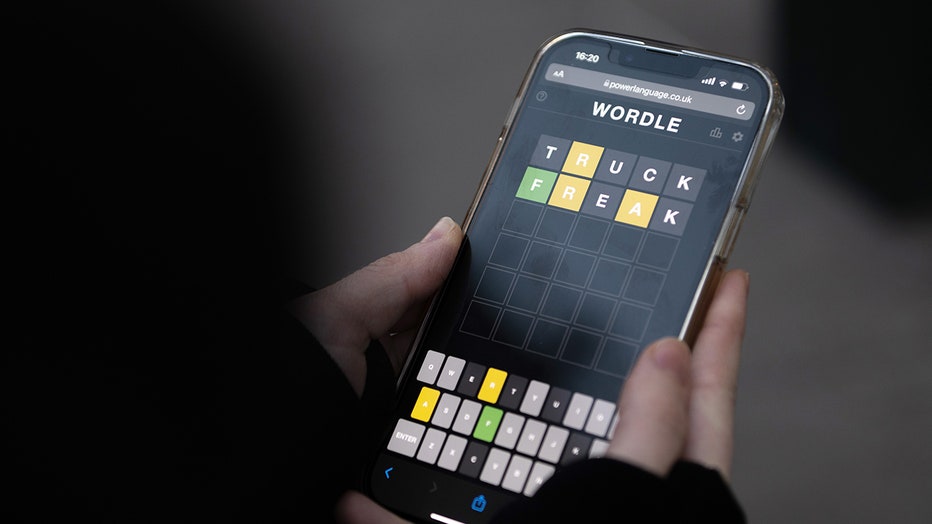 ENTERTAINMENT
What is Wordle? What to know about the popular game among millennials