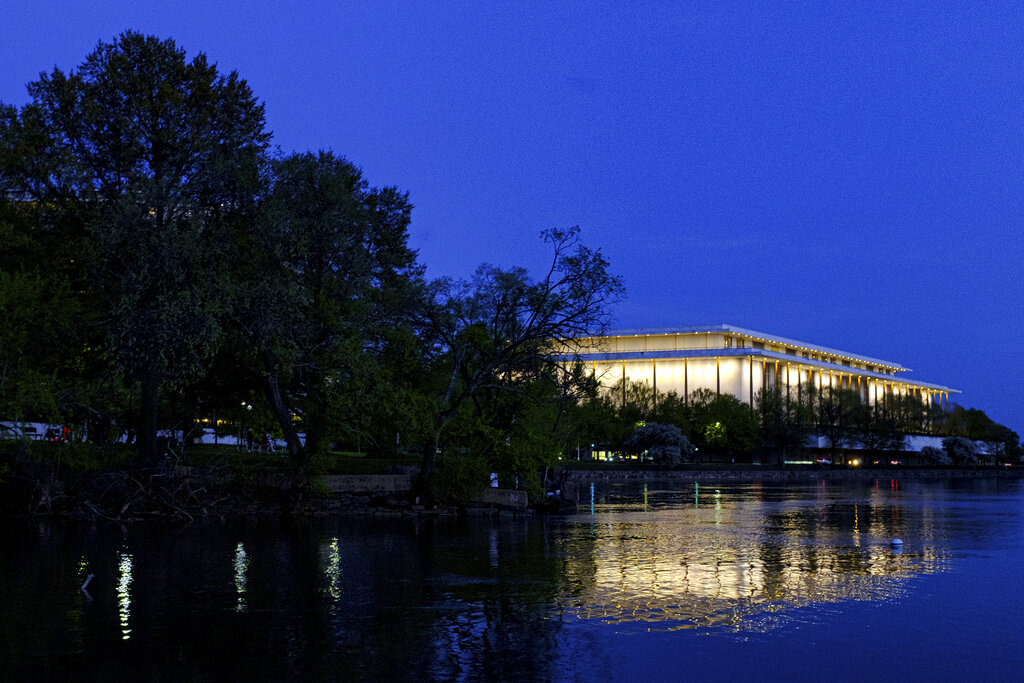 George Clooney, Gladys Knight, U2, Amy Grant and Tania León will receive Kennedy Center Honors at the next ceremony, typically held the first weekend of December.

The 45th annual ceremony also announced that Dune+Dusted will serve as executive producer, and again will be broadcast on CBS.

Deborah Rutter, the president of the Kennedy Center, said in a statement,” The Honors is often referred to by past recipients as the pinnacle of awards because it recognizes not just one performance, album or film, but esteems an artist’s cumulative body of work and influence over many decades. This level of distinction is important. Through this holistic viewpoint, each year’s Honorees add another layer to the complex and inspiring collage of artists that together tell the story of our collective contribution to global culture.” 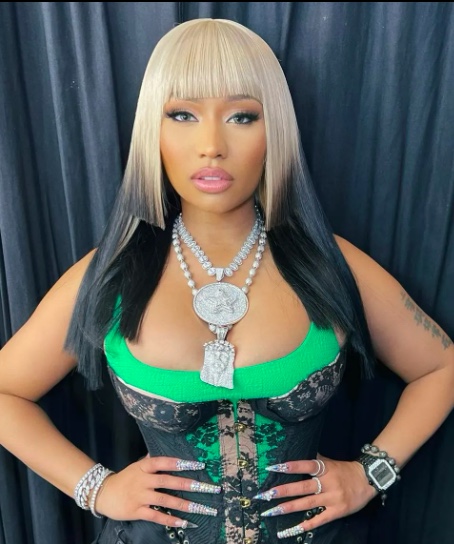 Are you ready?! ‘Freaky Girl’ is trending, all thanks to Nicki Minaj! As the GRAMMY-nominated rapper is gearing up to{...} 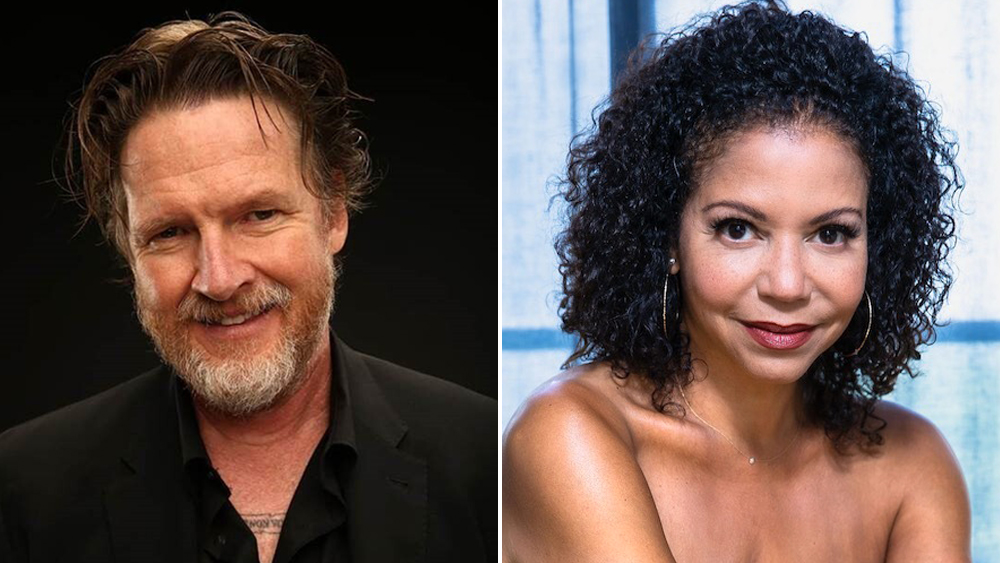 EXCLUSIVE: Donal Logue (Sons of Anarchy, Vikings) and Gloria Reuben (ER, Mr. Robot) have joined the cast of CBS’ The{...} 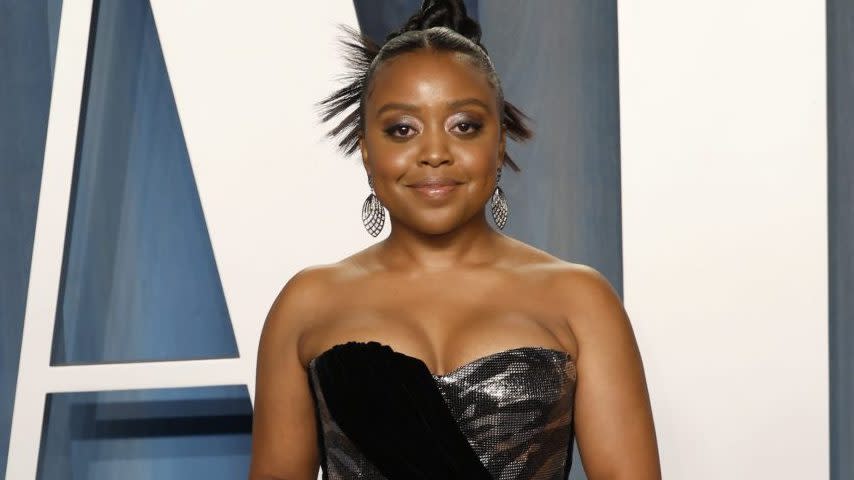 A day after securing seven Emmy nominations, Quinta Brunson and American Broadcasting Company find themselves on the wrong side of{...}