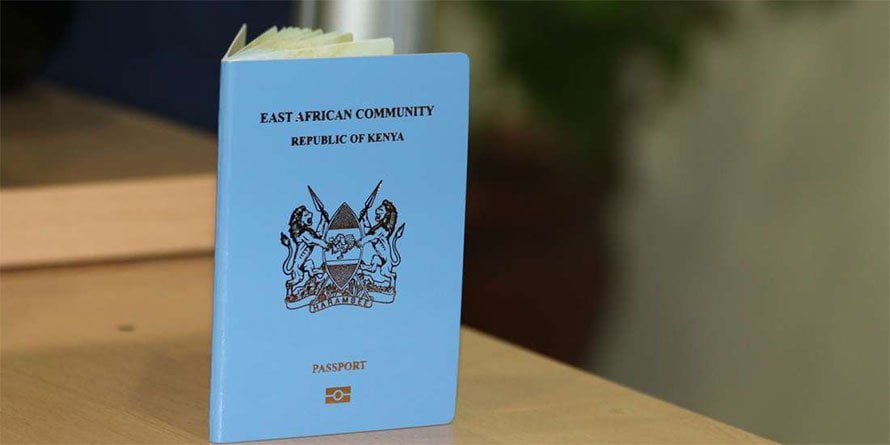 Kenyans without biometric passports to be barred from travelling in December

Travellers who will not have changed their passports by end of November will be barred from travelling.

“Pursuant to the decision by EAC Council of Ministers held in Arusha from November 22 to 29, 2021, the deadline for phasing out of the old generation passport for EAC Member States is November 2022,” DG Alexander Muteshi said.

The Kenyan government has shifted the deadline for the migration to the new travel document several times, causing confusion.

“In line with this decision, the Directorate of Immigration Services wishes to inform the general public that Kenya is bound to migrate to the new East African Community biometric e-passport by November 30,” Mr Muteshi said.

Already, some countries like Spain and others in the European Union (EU) are not accepting the old passport from Kenyan travellers, adding to the confusion that has been occasioned by several postponements.

Kenya rolled out new chip-embedded passports for its citizens to tame rampant forgery and impersonation of holders. The new features are meant to make it impossible for anyone to forge or duplicate a Kenyan passport.

The new e-passports conform to international passport security standards set by the International Civil Aviation Organization (ICAO) that require they have a tamper-proof electronic chip with a holder’s information and travel history.

Roll-out of the e-passports with a 10-year validity period marked the beginning of the end of the ‘analogue’ passports that have been in use since Independence and have joined more than 60 other countries that use new passports.

The decision to phase out the old generation passport was first made public in April 2015 and the electronic passport was to be launched in December 2016 but has been extended several times.

The shifting deadlines have caused confusion with some foreign consulates announcing they would cease to accept the analogue Kenyan passport, only for the government to give an extension. 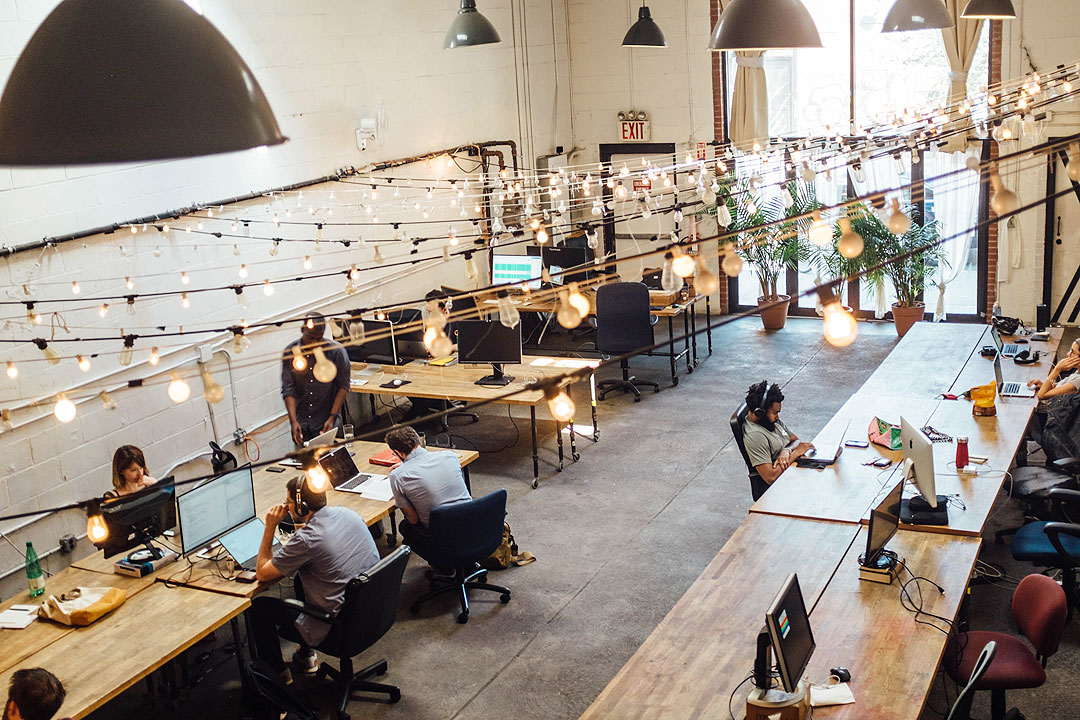 SHRIDHAR GUPTA-UNSPLASH MORE than half of organizations in the Asia-Pacific region are likely to make remote work arrangements available to{...} 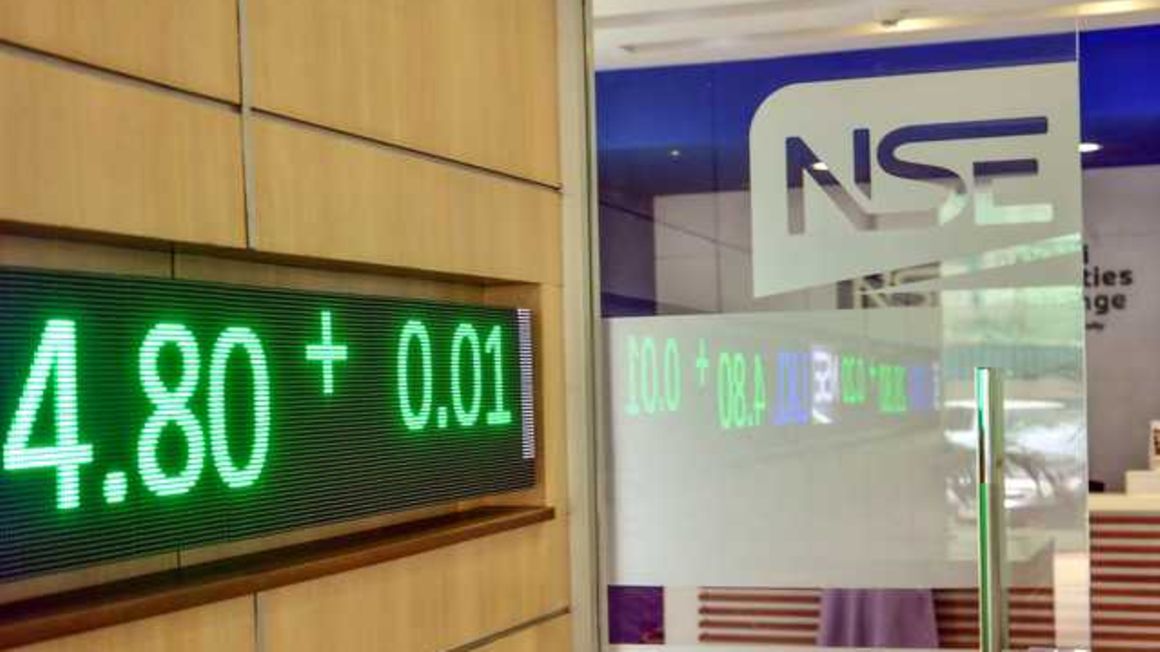