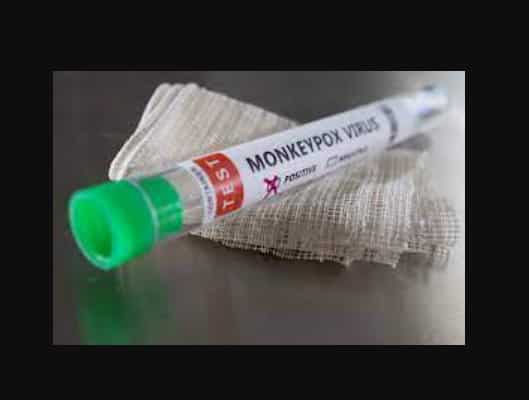 The Kerala government confirmed that samples of a 22-year-old man, who died on July 30, tested positive, making him India’s first monkeypox-related fatality.

His 20 contacts including family members, friends, a helper, and others who played football with him are in the high-risk category and are under “self-observation”.

In the national capital, official sources said the 35-year-old Nigerian man who tested positive — becoming the city’s second and the country’s sixth case — is admitted to the Delhi government’s LNJP Hospital, the nodal facility for treatment of the infection.

He has had blisters and a fever for the last five days.

His samples were sent to the National Institute of Virology (NIV) in Pune. The report which arrived Monday evening showed he was positive, an official source said.

Kerala Chief Minister Pinarayi Vijayan told reporters in Thiruvananthapuram the samples of the 22-year-old man who died on July 30 were sent to the National Institute of Virology, Pune, and they returned positive for a West African variant of monkeypox.

State Health Minister Veena George said in a release, “He was admitted to a private hospital at Thrissur on July 27 after his health deteriorated but his relatives informed the hospital authorities about the test result from UAE on July 30.”

George said there are 20 contacts under the high-risk category including his family members, friends, a helper and others who played football with him.

Chief Minister Basavaraj Bommai of neighboring Karnataka called an “important meeting” of the Health Minister and department officials on Tuesday regarding control measures and treatment facility to be put in place.

The World Health Organisation (WHO) recently declared monkeypox a global public health emergency of international concern. Globally, over 16,000 cases of monkeypox have been reported from 75 countries.

According to the World Health Organization, monkeypox is a viral zoonosis — a virus transmitted to humans from animals — with symptoms similar to smallpox although clinically less severe.

Monkeypox typically manifests itself with fever, rash and swollen lymph nodes and may lead to a range of medical complications. It is usually a self-limiting disease with symptoms lasting for two to four weeks.

With new confirmed and suspected cases being reported, the Centre formed a task force Monday to monitor the situation and decide on response initiatives.

Official sources said in Delhi the task force will also provide guidance to the government on the expansion of diagnostic facilities and explore emerging vaccination trends.

The decision to constitute the task force was taken at a high-level meeting held on July 26 at the level of the principal secretary to the prime minister to review the ongoing public health preparedness in the country.

The National Aids Control Organisation and the Directorate General of Health Services in the Health Ministry have been asked to work on a targeted communication strategy to promote timely reporting, detection of cases and management of cases, an official source said.

Instructions were given to operationalise the Indian Council of Medical Research (ICMR) network of labs and make arrangements for requisite diagnostics of monkeypox disease. Leon Lourens, CEO and board member of JSE-listed retail chain company Pepkor, will retire early from his role effective 31{...} 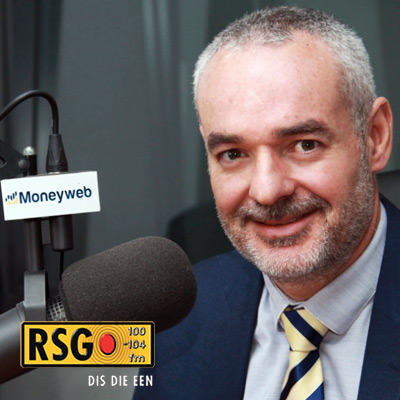