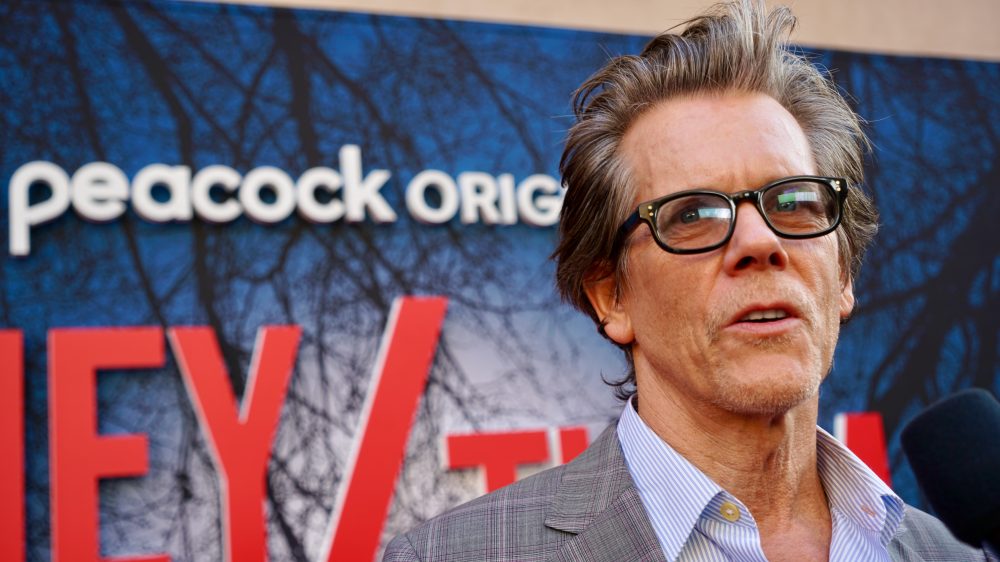 The 40th edition of the Outfest LGBTQ+ film festival in Los Angeles is in the books after the closing night world premiere of Peacock’s horror film They/Them (pronounced They-Slash-Them).

Kevin Bacon and Carrie Preston star as a couple who run a Christian-oriented ‘gay conversion therapy’ camp in a remote, wooded area, preaching a contradictory philosophy of self-acceptance and what amounts to self-denial. A fresh busload of LGBT and non-binary youths show up for ‘treatment,’ most of them dispatched by their families hoping they will learn to conform to societal norms.

Bacon and his wife Kyra Sedgwick attended the premiere, along with most of the cast and filmmaker John Logan, one of Hollywood’s top screenwriters and a three-time Oscar nominee who makes his directorial debut with They/Them.

Logan, introducing his film at The Theater at the Ace Hotel, noted, “I wrote my first play 40 years ago and I’ve been writing screenplays for 30 years and this is the movie I chose to direct because it’s so personal to me. When I was growing up as a little gay kid, queer characters in horror movies were nonexistent. Or if they did exist, they were victims, or they were jokes. And I felt that lack. I wanted my favorite genre to celebrate who I was.”

On the red carpet beforehand, Logan elaborated, telling Deadline, “Audiences can expect a frightening, thrilling movie, but even more so, it’s a story about queer empowerment and about seven queer kids who are heroes, which is something we don’t see a lot and we really don’t see a lot in the horror genre. So, I was happy to sort of wade into that pool.”

He helped the cast wade in by providing Bacon and his co-stars with ample information about gay conversion therapy, which has been banned in 20 states, including California, Colorado, Illinois, and Utah.

“Just the idea that, when I started to look at the research, that there was still this idea that people could go someplace and be converted to be something that they weren’t was just such a horrible notion, as far as I’m concerned,” Bacon told Deadline. “And it’s torturous in a way.”

The film premieres on the Peacock streaming service on August 5, guaranteeing it a wide potential audience.

“John wanted to make a movie that he thought might have the possibility of getting some eyes on it,” Bacon commented. “If you make a dark little indie, you can get a couple of people to watch it, but they’re probably going to already be on board with the idea that gay conversion is not something that should be happening. So, if you frame it in a nice, fun, wild ride horror movie, then maybe it gets some more eyes on it.”

Preston delivers chills as Cora Whistler, co-operator of the camp, a rigidly-coiffed woman with a plastered-on smile who demeans campers with ugly put-downs while ostensibly offering a message of love. In one sequence, Cora sits down with Jordan (Theo Germaine), urging them to deny their identity.

“I apologized to Theo Germaine before we did the conversion scene in the movie,” Preston shared. “Sadly, I feel like my character thinks that she’s saving these young people, and she’s doing it in a really dark and manipulative way. But I think somewhere in there she really thinks she’s doing really something good for them, as disturbing as that is.”

Preston adds of the film, “It’s using the horror genre to make bold social commentary, which is a great use of that genre. It’s shedding a light on the real-life horrors of gay conversion and quote, unquote ‘therapy’ — because you can’t call it therapy — and how damaging it is and how it has harmed so many people.”

According to the Human Rights Campaign, “So-called ‘conversion therapy,’ sometimes known as ‘reparative therapy,’ is a range of dangerous and discredited practices that falsely claim to change a person’s sexual orientation or gender identity or expression. Such practices have been rejected by every mainstream medical and mental health organization for decades, but due to continuing discrimination and societal bias against LGBTQ people, some practitioners continue to conduct conversion therapy. Minors are especially vulnerable, and conversion therapy can lead to depression, anxiety, drug use, homelessness, and suicide.”

Austin Crute (Booksmart) plays Toby, a camper who’s not down with the whole gay conversion thing.

“It is so fulfilling to be a part of a film like this,” Crute said. “It’s not every day that you get to sign up for a horror movie surrounding the empowerment of queer people.”

“This is a film I wish existed when I was growing up,” Kim said. “So, to get to be a part of the film like that, I think I’m still trying to process it. But it’s not lost on me at all. There’s going to be a bunch of young queer kids watching this, seeing themselves in it.”

Referencing gay conversion therapy programs, Kim added, “Unfortunately, more than 25 states still have these. It’s still legal in these camps. And over 80,000 queer youth experience it every year, so it’s still very real in this country today. And I hope people realize that when they watch this film.”

They/Them comes from Blumhouse Productions, the company behind Paranormal Activity, Get Out, The Purge, Insidious, and many other notable horror films. In 2020, Blumhouse released You Should Have Left, a psychological horror film that also starred Kevin Bacon.

“Blumhouse I have a history with. We’ve done a bunch of work together. They know scary,” Bacon explained. “Plus… when I heard John Logan was not only going to be writing this movie, but be behind the camera, I was like, ‘Okay, yeah, this is cool.’”

He sums up They/Them in just a few words. 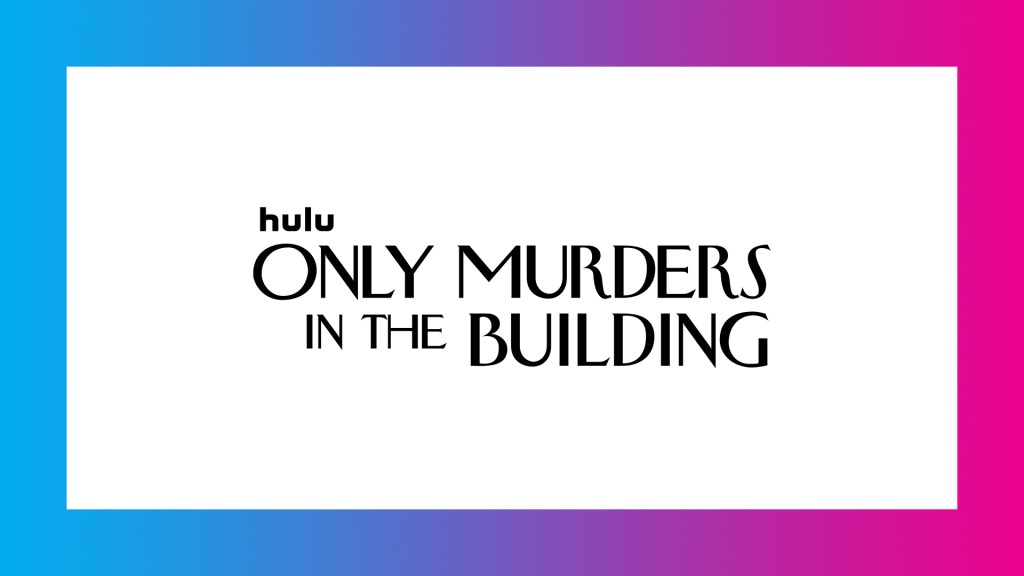 Only Murders in the Building has been renewed for Season 3 on Hulu, and given that the show stars SNL{...} 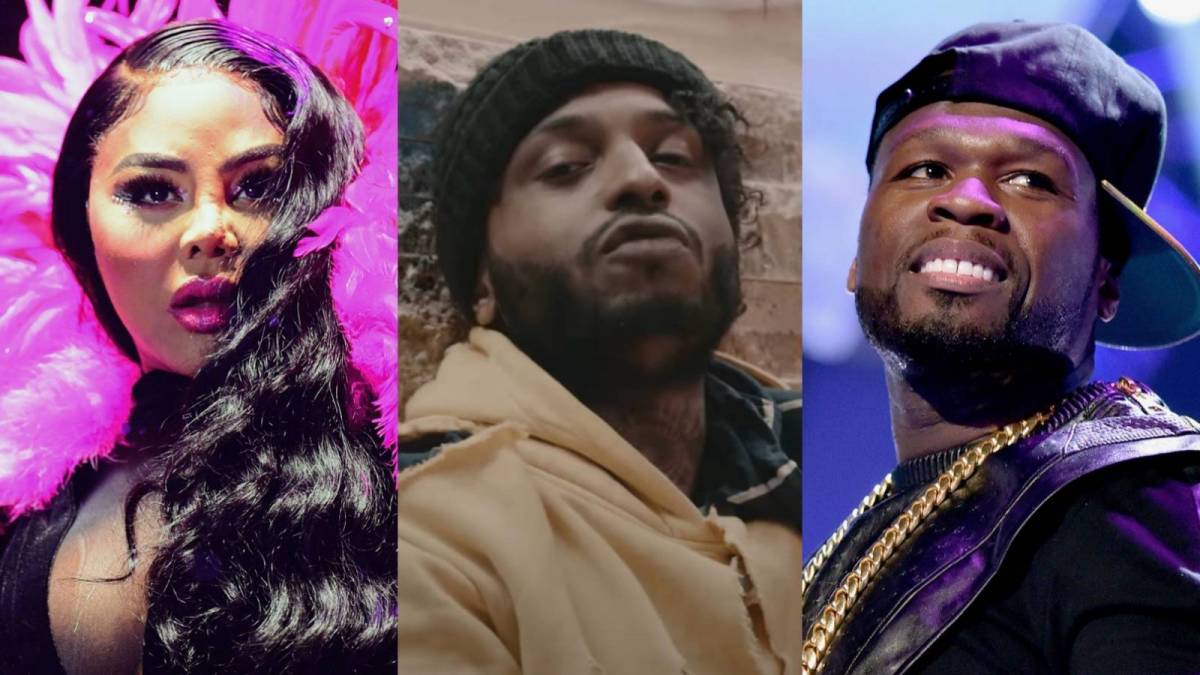 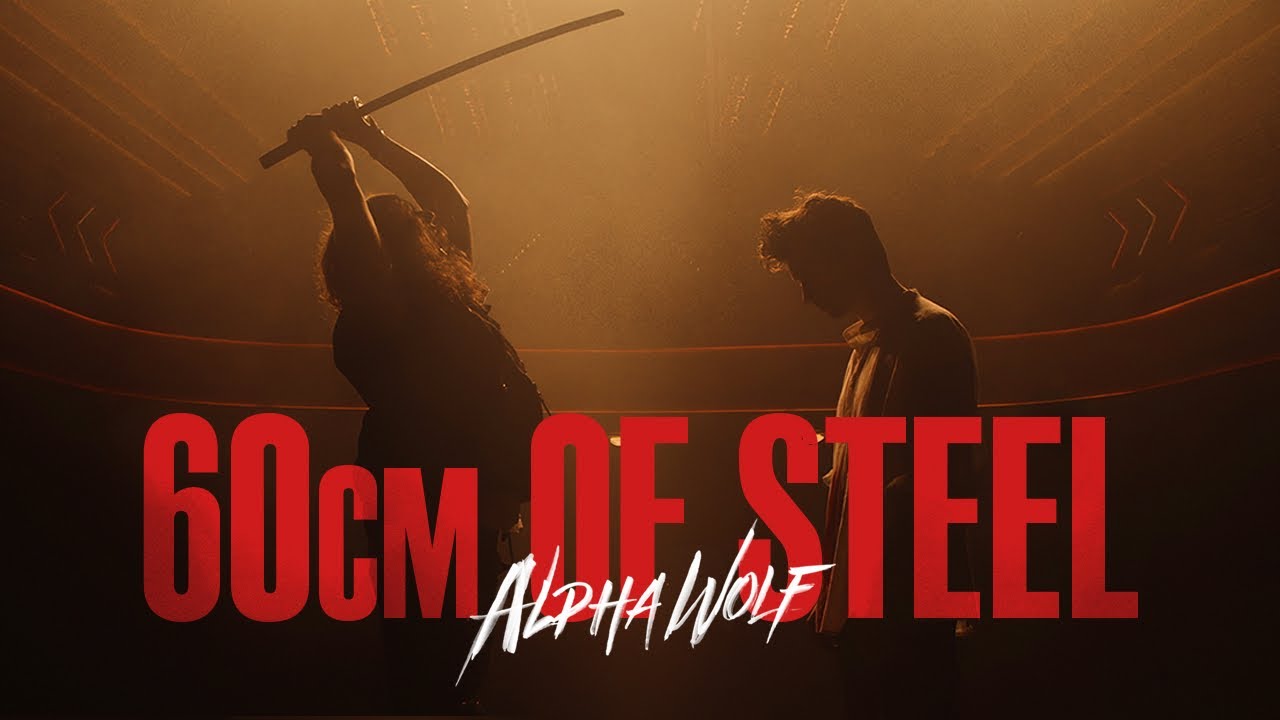