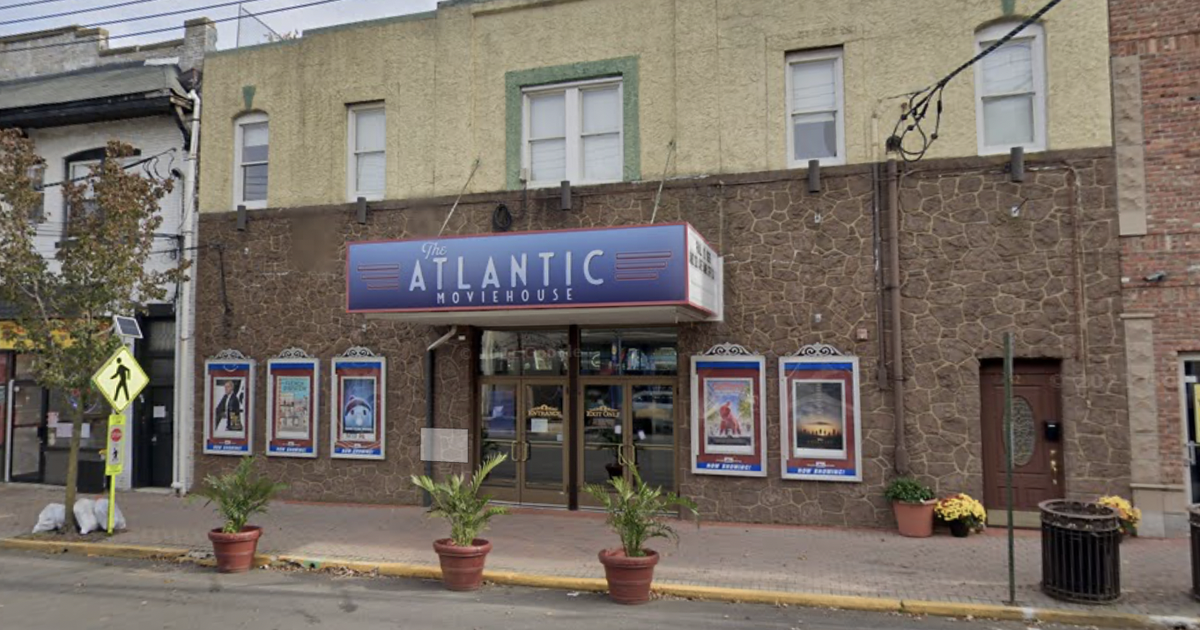 Director and New Jersey native Kevin Smith revealed this week that he and a team of partners plan to purchase a century-old movie theater that served as an early inspiration for his filmmaking career.

The “Clerks” and “Mallrats” director, born in Red Bank, grew up watching movies at the present-day Atlantic Moviehouse in the neighboring town of Atlantic Highlands. The property has stood since 1912 and emerged as a cinema during the expansion of theaters in the early 1920s.

The five-screen theater has gone through various names over the decades, but survived as a comparatively affordable place to catch movies until it was temporarily closed during the COVID-19 pandemic. The current owners of the building began leasing the theater last year, keeping it open while searching for a buyer at a $2.6 million asking price.

The financial terms of Smith and his partners’ purchase were not disclosed, but in an interview with NJ.com, the director described a vision for the SModcastle Cinemas — named after his podcast network — that will include a future film school and live podcast episodes.

No sooner than the deal was announced this week, Smith took to Twitter to report that the current operator of the theater received a disturbing phone call on Monday.

Someone with a California phone number — where Smith now lives — said that SModcastle Cinemas would receive bomb threats if the purchase were to go through. The longtime owner of the building, former Atlantic Highlands Mayor Fred Rast, also was informed of the alarming call, Smith said.

But the director didn’t seem particularly fazed by the threat.

“I think it’s a joke about how my movies have ‘bombed’ in theaters,” Smith said.

Smith, 52, expects to close on the Atlantic Moviehouse property next month. In early September, he plans to premiere “Clerks III” at the Basie Center in Red Bank, before embarking on a national tour for the film — out via Lionsgate this fall.

“This certainly isn’t about an investment deal,” Smith told NJ.com of the movie theater purchase. “This is about owning a little piece of my personal movie history, a building that helped forge the filmmaker that I would become.”

Smith added that he pictures the theater’s 250-seat main auditorium as a venue for live shows and other events in addition to screenings. The director is also renting an apartment above the theater and expects to spend more time in New Jersey, where he already owns the Red Bank comic book store Jay and Silent Bob’s Secret Stash.

The film school idea is tentatively called Jay and Silent Bob’s View Askewniversity, which will focus on education in writing and producing short films.

There’s no word on whether police believe the bomb threat is credible, but the incident wouldn’t be a bad jumping off point for one of Smith’s self-referential projects down the line. 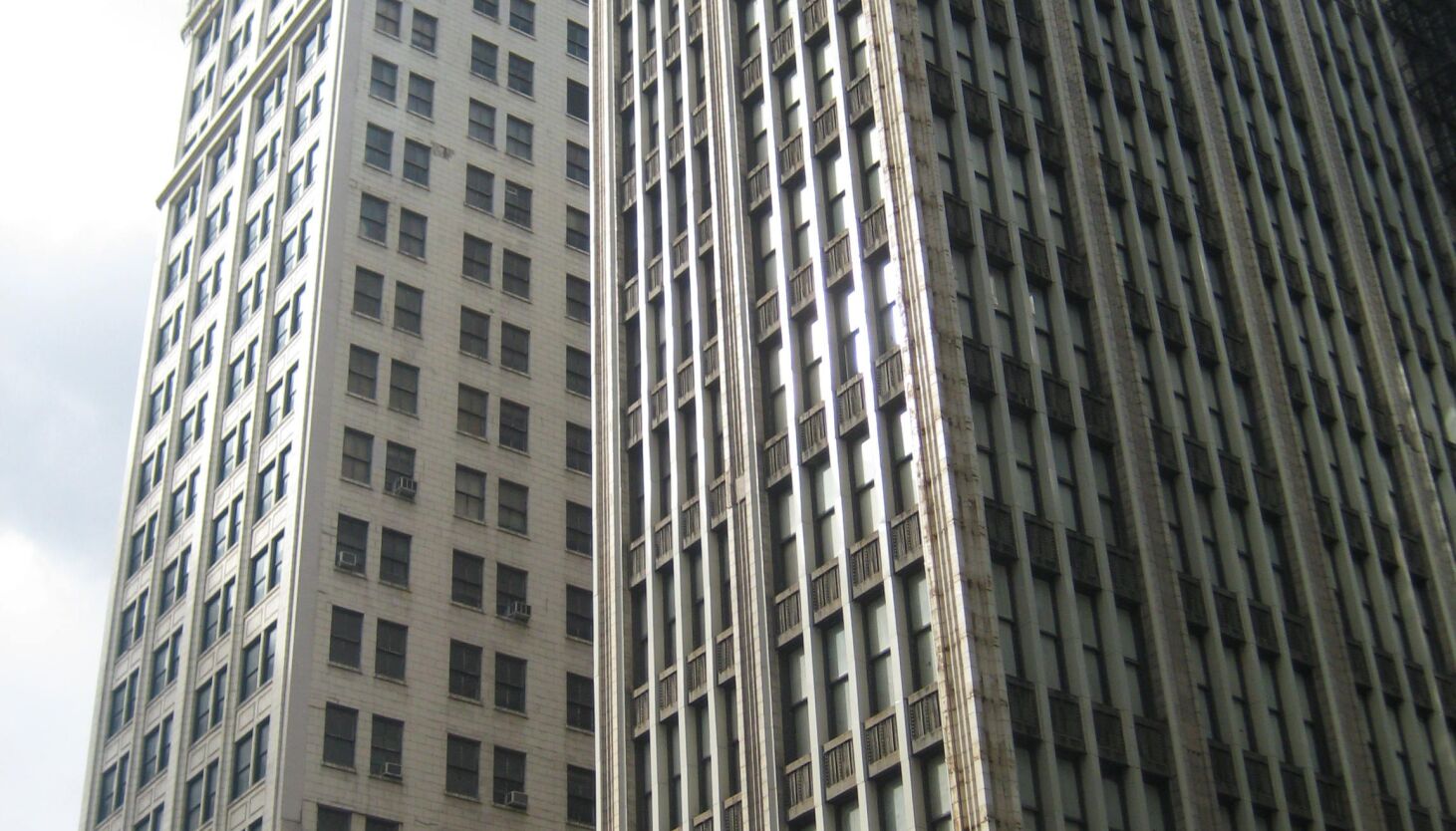 The year 2022 was a busy one on the Chicago architecture beat. The city grappled with trying to figure out{...}

Maine scored its first Mega Millions jackpot — and someone beat the ill fortune of Friday the 13th — when{...}

Since Russia’s unprovoked invasion of Ukraine in February, the U.S. government has pumped more money and weapons into supporting the{...}