After being unable to enjoy a pre-season tour for almost three years due to the severity of the COVID-19 pandemic, normality has largely returned in and around the world as Manchester City is heading to the US in July this year.

In preparation for the 2022/23 season, Pep Guardiola’s team is ready to go toe-to-toe with Club America and Bayern Munich in Houston and Green Bay respectively.

Sky Blues president Khaldoon Al-Mubarak has given his thoughts on the Premier League champions’ visit to the United States this summer.

This is not the first time City have traveled to the US on a pre-season tour when they met Bayern Munich, Liverpool and Borussia Dortmund in 2018.

And as Al Mubarak mentions, the club has a massive following in the United States. City Football Group-owned New York City FC – which are the current MLS champions – are a major reason why the City brand is being held high.

With global superstars such as Frank Lampard, David Villa and Andrea Pirlo, who have previously represented the club, the New York-based side has grown into a massive brand in the United States, and as a result, City is one of the most well-supported sides in the nation. .

As City return to the US for their pre-season tour, it is likely that their two matches will attract a massive number of spectators in the summer. 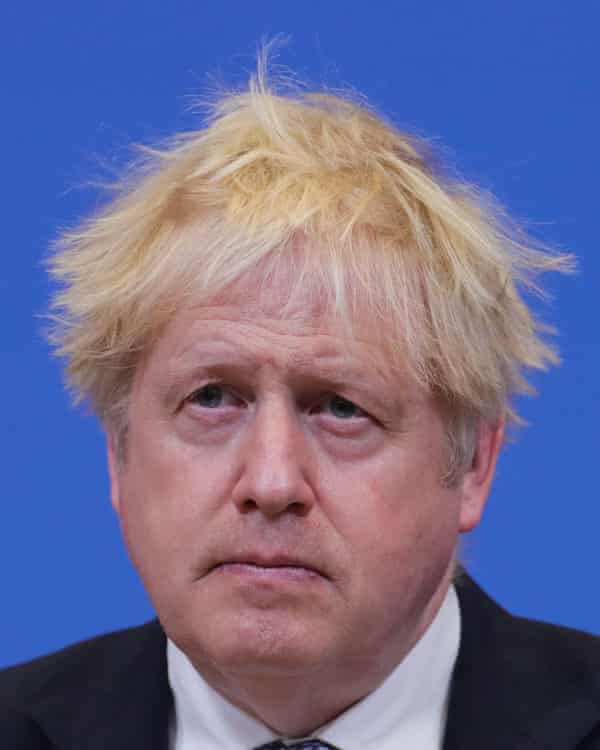 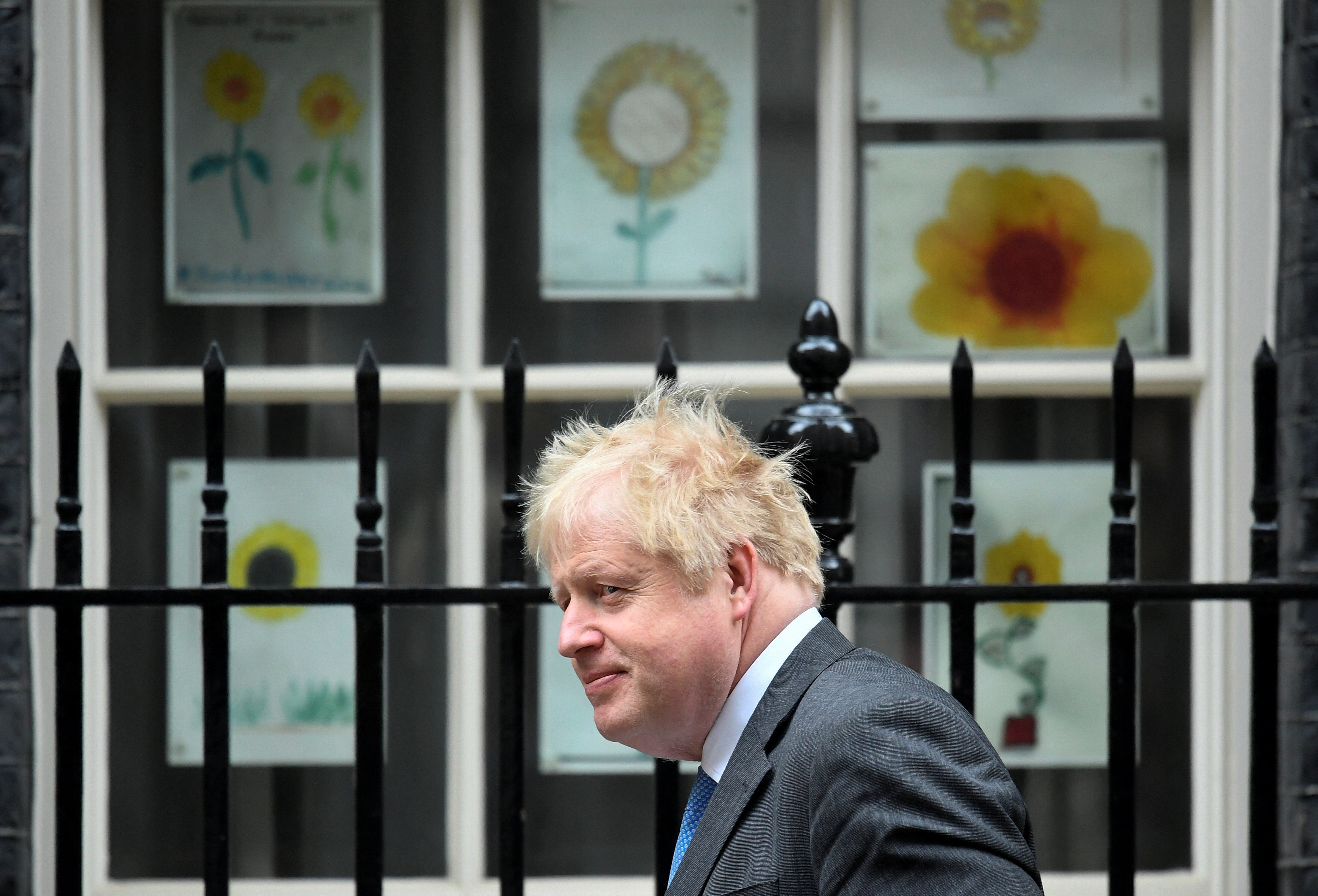 UK News
UK can not help everyone now over cost of living, Johnson says