Crowds gathered across the UK on Saturday to celebrate the Afghan craft of kite-flying through a multi-city festival, one year since the Taliban takeover of Afghanistan.

In London, as well as other cities in the country and across the world, Afghan kite-flying, music, poetry and dance were showcased to show solidarity with the country’s people.

The project came from Good Chance Theatre, creators of The Walk With Amal, in which a giant puppet of a child refugee walked from the Turkish-Syrian border to Manchester.

It was developed with master Afghan kite-maker and refugee Sanjar Qiam, who founded a toy shop in Brighton, and Afghanistan-born actor and director Elham Ehsas and Afghan musician Elaha Soroor.

Funds raised will go to Afghanaid and its By Her Side campaign to support women in rural Afghan communities.

Among those who came to Parliament Hill on Hampstead Heath was Nawab Stanikzai, 53, a doctor from Jalalabad – alongside his three children Jawad, 15, Safina, eight, and Sana, three.

Mr Stanikzai came to the UK as a refugee with his family after the Taliban’s takeover last year, and is now living in Islington, north London.

He said the fall of the country was “terrible, like doomsday, but luckily we made it here” and that he wanted to take his children to witness the kite-flying and Afghan music on Parliament Hill.

Afghan-born actor Ehsas, who played young Assef in the 2007 film The Kite Runner and was involved in organising the event, said kite-flying – which has now been banned by the Taliban – is an integral part of Afghan culture.

Ehsas, who left Kabul aged 10 and now lives in London, told the PA news agency: “We are here today to bring people together and celebrate Afghan tradition, Afghan culture, Afghan kites, and to remind the world that Afghanistan is still facing one of the biggest humanitarian crises in the world.

“Even though the 24-hour news cycle has moved on, the country hasn’t.”

“Afghans have been flying kites for over 800 years,” Ehsas added. “If you ever go to Kabul and you look up in the evening you see the pigeons and you see the kites… I used to play with kites when I was younger, my father grew up playing with kites.”

Psychologist Anahita Shafai, 25, who came to the UK from Afghanistan aged five, said: “We want to show that we’re commemorating this, that we’re preserving our culture and our traditions… we can do this even with the Taliban there, they can’t suppress the Afghan people.”

Also present at the London event was musician Yusuf Mahmoud, 47, whose family from Kharabat, the musical quarter of Kabul, has played traditional Afghan music for 200 years.

“I’m very happy be here, because since the Taliban have come again there’s no music in Afghanistan and nothing is allowed any more – it’s just to support the Afghan culture and especially music and musicians who are in the most devastating time of their life, because they’re without money and support for their families,” he said.

Actor and model Hasib Mohammad, 23, who was showing children how to fly kites at the festival, said he wanted to give people “a taste of Afghan culture, because the way Afghanistan has been represented in the media for the past 30-40 years is not what Afghanistan is about”.

Joe Murphy and Joe Robertson, co-artistic directors of Good Chance Theatre, said: “Kites remain attached to the ground through a single thread but fly free of the borders that define the land.

“Kites are the embodiment of freedom and play.

“Looked at collectively, on the stage of the sky, kites represent togetherness, our difference, and our shared humanity.

“But the last time the Taliban ruled Afghanistan, kites were banned – along with music, free journalism, theatre and dancing.

“This simplest of devices of play and wonder, and gaming and competition, is also one of the most contested spaces in recent global history.

“That affront to freedom of expression is clearly being perpetuated again with the Taliban back in power.

“Fly With Me is a reminder to the world: Remember Afghanistan.” 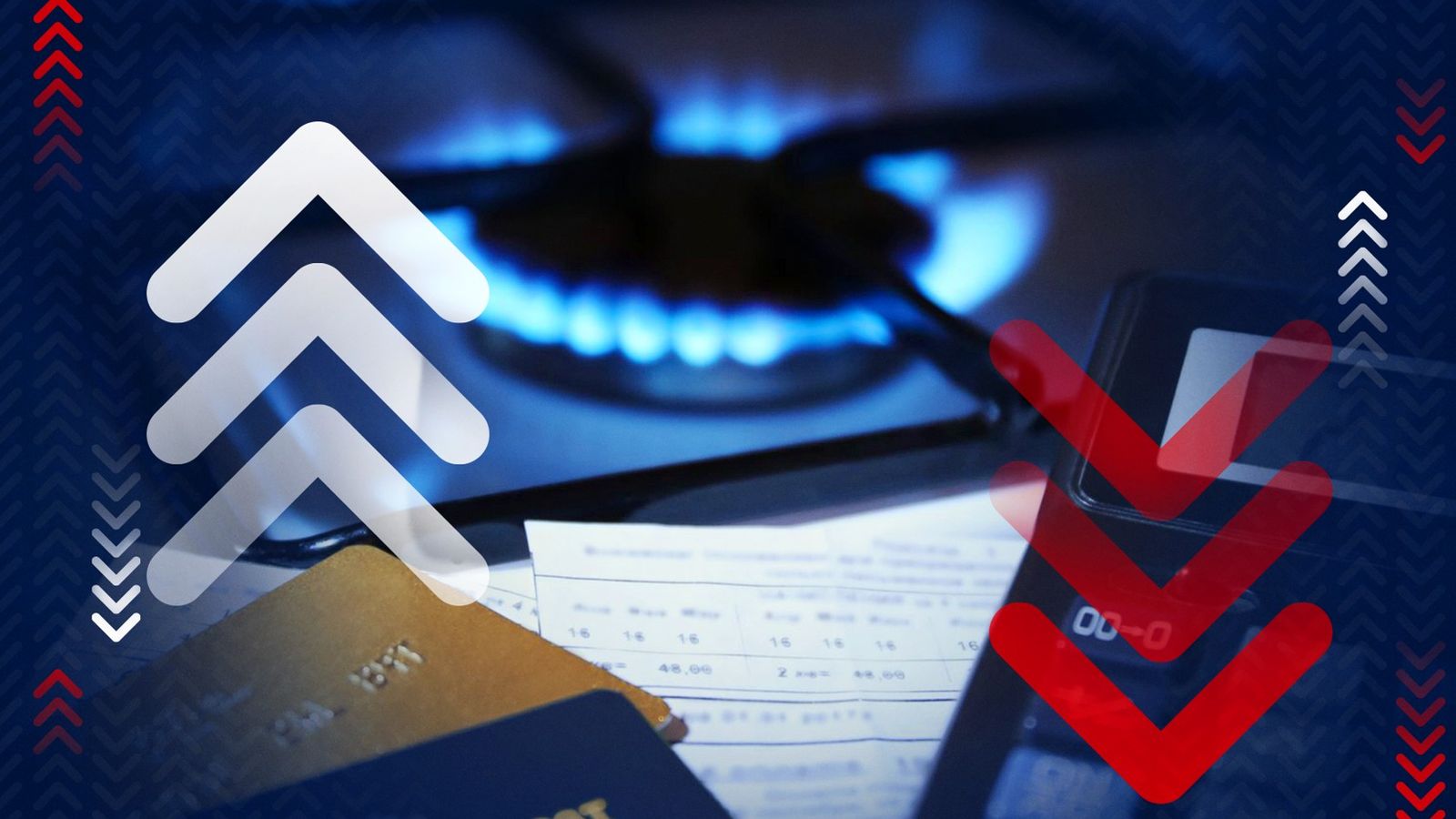 Boris Johnson is to make a speech on energy security on Thursday amid reports the government is set to approve{...}

The 2022 ABPCO Excellence Awards is set to take place at ICC Birmingham on 9 December. This year’s event will{...}

For the first time since 2012, the home shirt is predominantly white in colour with primrose and blue horizontal stripes{...}