Artists with studios in Hampstead’s former police station are holding a show themed around summer celebrations.

The Koppel Project temporarily moved into the Downshire Hill station last year while redevelopment plans are finalised. They offer affordable exhibition and workspace for local artists, including Gospel Oak-based Heini King who has curated Summer and Celebration.


Celebration on Jermyn Street by Heini King
– Credit: Courtesy of the artist

The Central Saint Martin’s graduate invited six artists – some with studios in the station – to exhibit alongside her in the community space on the theme of the first summer after two years of pandemic.

“I asked my friends to create an image in their chosen medium,” she said. “The only requirement was that it would be about last summer or an experience of celebration. As the past two years have been a confusing and sometimes tragic time, I wanted to challenge the artists with a positive theme.”

The works explore subjective experiences of celebration – from the rituals and pleasure of communal coming together, to private moments of joy and achievement.

“There’s no celebration without lament,” said Heini. “The cityscapes I made during the Jubilee celebrations of Queen Elizabeth II in July now have sadness to them as well as joy because of her passing.”

Other works include Huiping Yang’s transparent large-scale print Flana covering the windows of the exhibition space, inspired by Walter Benjamin’s Flâneur – someone who strolls around the city, observing society.

Her print is based on the underground map of Beijing with each square representing an area in the city.

“Each site contains countless stories, some vital, some trivial, some painful, some joyful. The text messages written on the map are fragments of life,” she said.

She first made a version of the work to be exhibited in a Beijing underground station, but when the exhibition was cancelled she decided to display a London version.

“Hampstead is a place I know well as I used to be a volunteer at the Freud Museum. London is a place full of memories for me, and I wanted people passing to see the work’s sunset colours.”

Summer and Celebration opens on October 8, from 3-5pm at Koppel Project Station, 56 Downshire Hill, and runs from October 9-16, 11am-6pm. On October 15 from 11am-1pm there’s a chance to hear from the artists and to try some of the techniques used. Visit thekoppelproject.com/studios/station


Celebration on Jermyn Street by Heini King
– Credit: Courtesy of the artist


You’ve Got Nothing to Prove by Eleanor Sanghara Gustard
– Credit: Courtesy of the artist 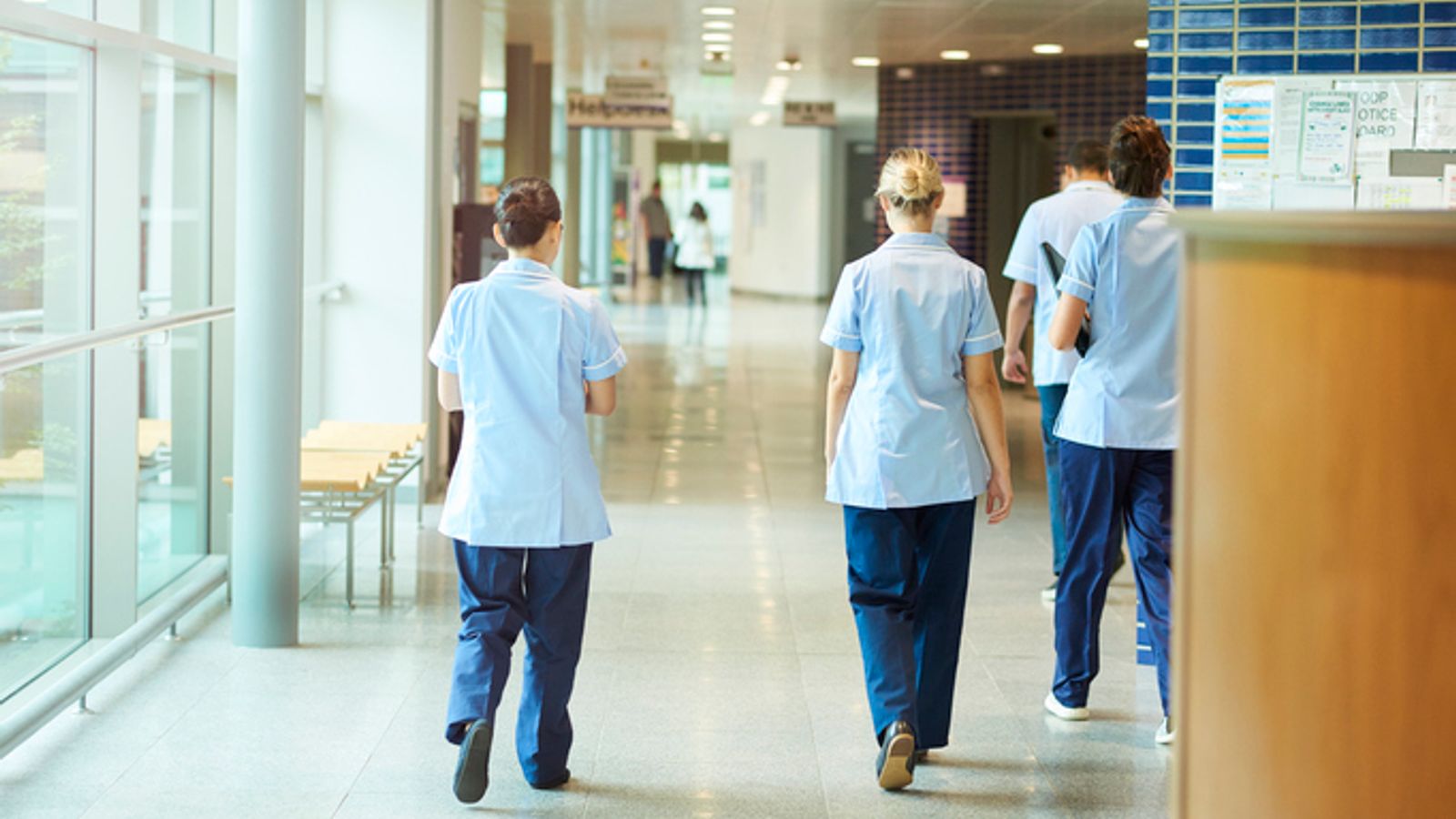 Nurses are working the equivalent of one day a week for nothing, according to a study. Researchers from London Economics{...} 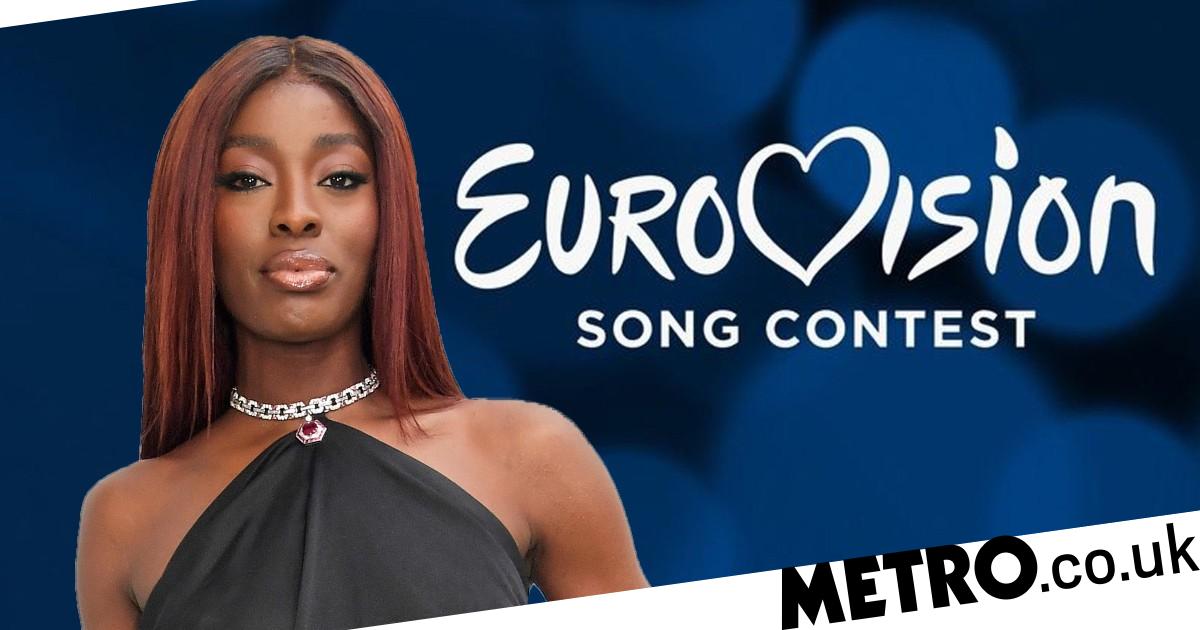 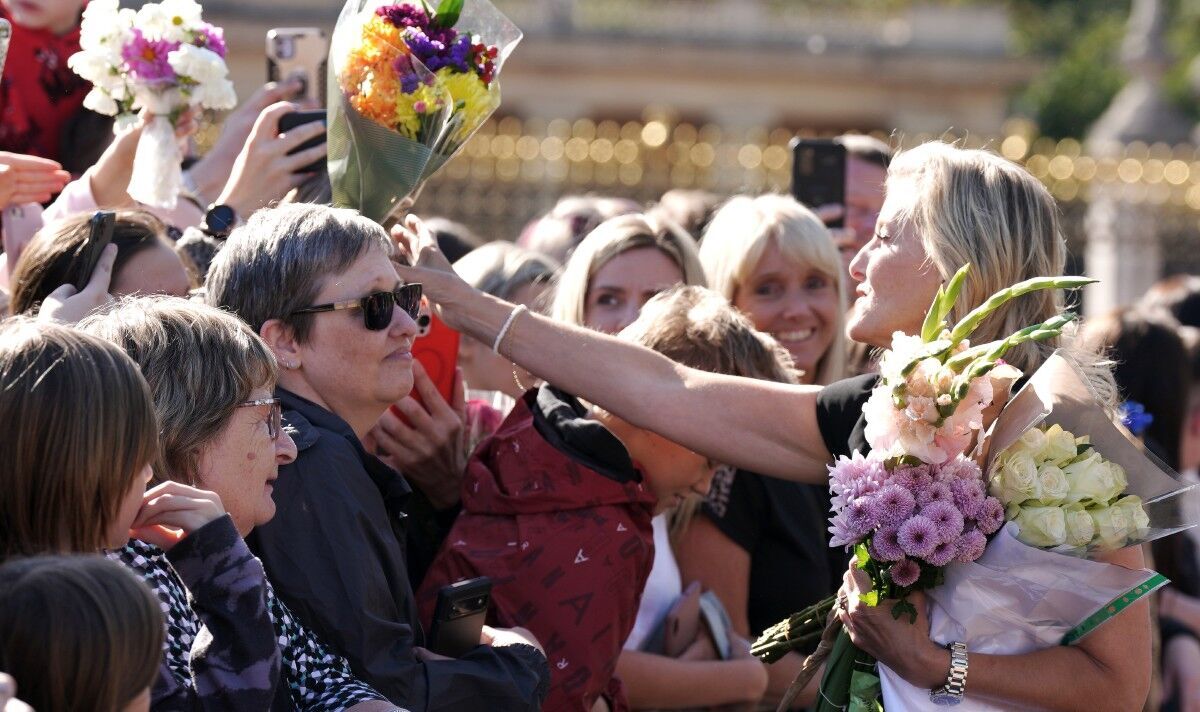 Sophie was handed armfuls of flowers from royal fans as she and Prince Edward went on a walkabout outside Buckingham{...}