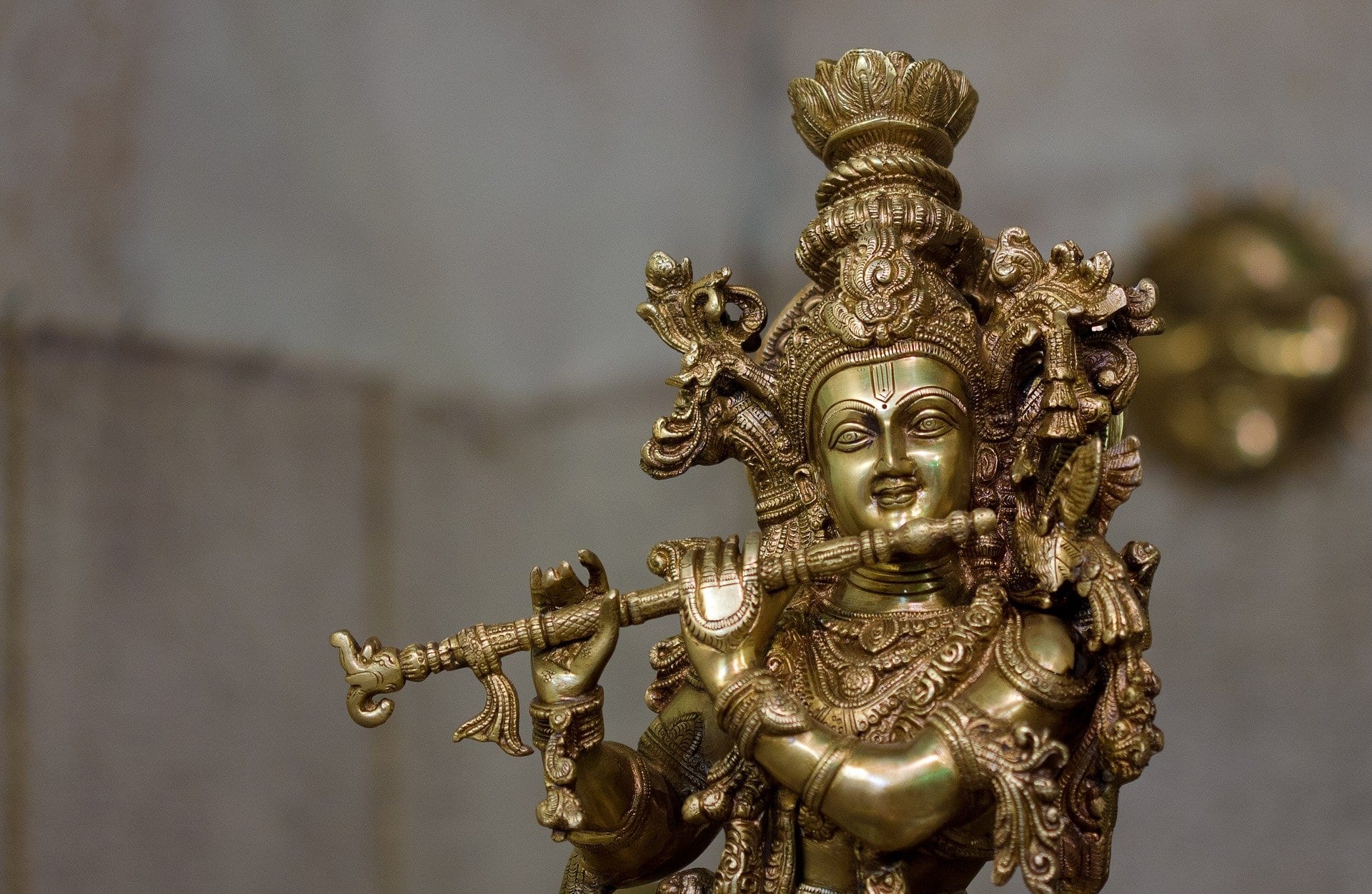 Krishna Janmasthami is generally a holiday in most states. Banks, officials and educational institutions are closed on this day.

On Krishna Janmasthami, devotees of Lord Krishna observe fast, listen to songs and break the fast it after Rohini Nakshatra and Ashtami tithi at the midnight.

Let’s take a look at some of the Bollywood songs without which the Krishna Janmasthami celebrations are incomplete:

1. Go Go Govinda- Oh My God!
This song is from the film “Oh MY God!” which was released in the year 2012. It was picturized on Sonakshi Sinha and Prabhu Deva.

4. Wo Kisna Hai- Kisna
This song is almost loved by every Lord Krishana follower. The lyrics of this song are “Jo Hai Albela Madnainowala, Jiski Deewani Brij Ki Har Bala, Woh Kisna Hai…, Kisna Hai”. The beautiful song is a part of the movie “Kisna: The Warrior Poet” which was released in the year 2005. It was picturized on the actor Vivek Oberoi, Antonia Bernath and Isha Sharvani.

5. Bada Natkhat Hai Yeh – Amar Prem
This is one of the iconic Krishan songs of the 70’s picturized on Sharmila Tagore. Lata Mangeshkar and R. D. Burman sung it. The song is a part of the movie Amar Prem released. Defence Minister Rajnath Singh Wednesday recalled the crucial role of smart explosives in the success of operations during Kargil war{...} 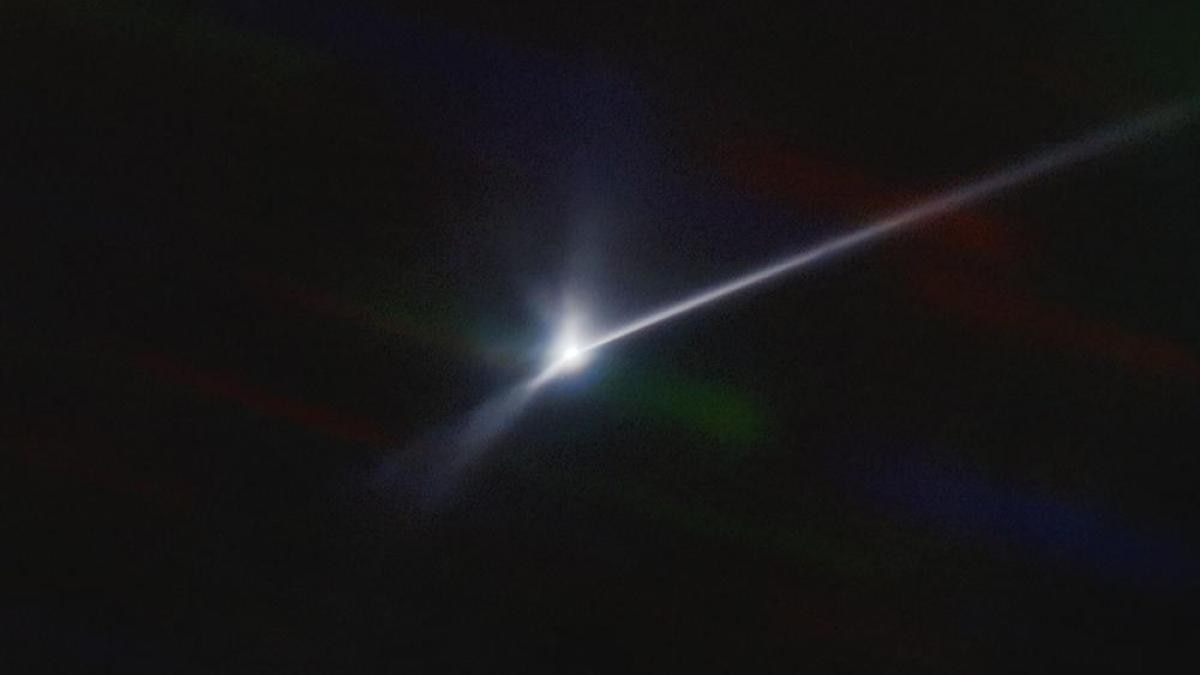 An asteroid Dimorphos was hit by NASA’s DART (Double Asteroid Redirection Test) spacecraft on September 27. A huge trail of{...} 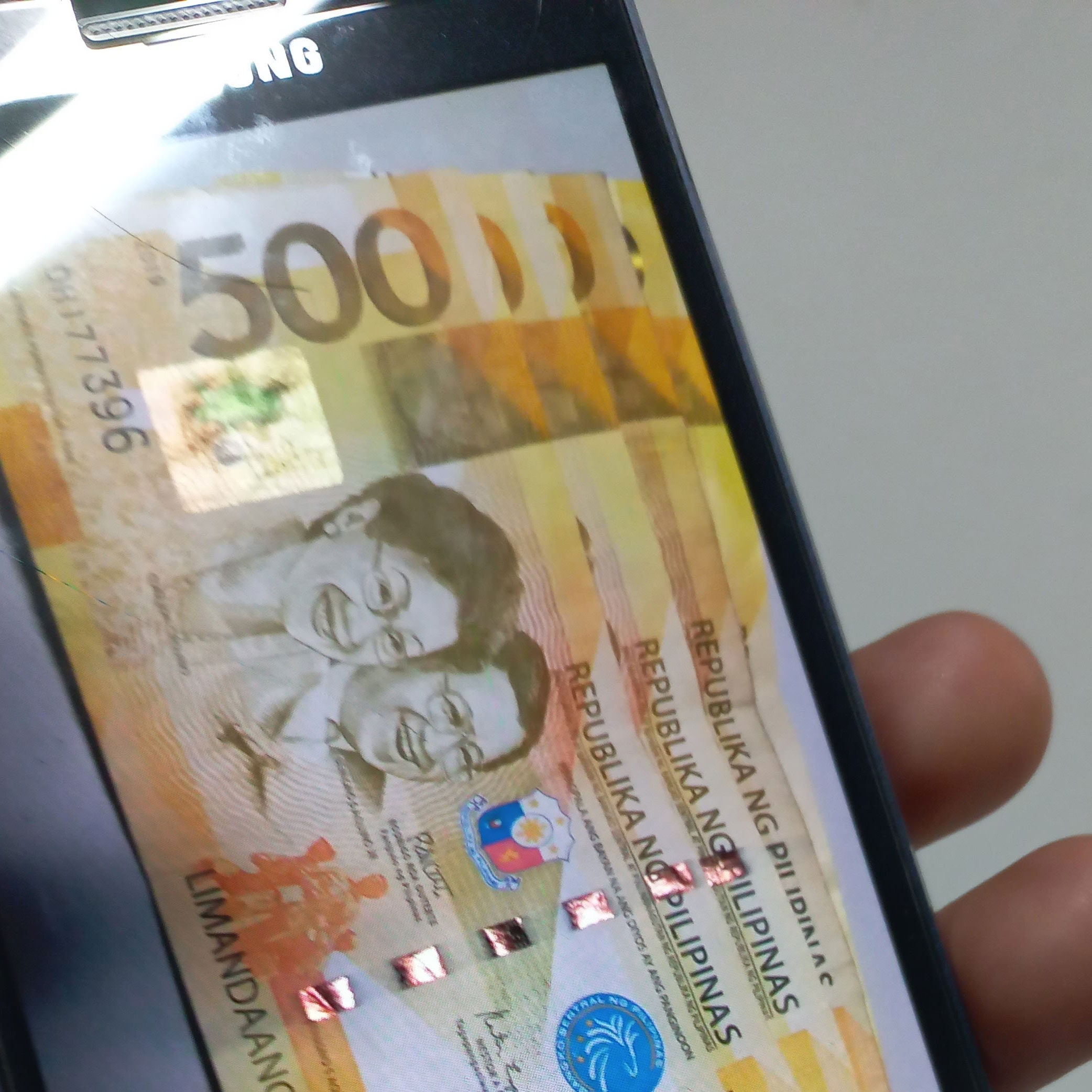 THE COMMISSION on Elections (Comelec) on Wednesday expressed support to a proposed law that will make vote-buying a heinous crime{...}