Kwasi Kwarteng is meeting with Britain’s top bankers and other senior City figures on Tuesday, in planned talks that are likely to turn into a crisis meeting after the sell-off of the pound and government bond market meltdown.

Banks emerged among the biggest beneficiaries of Friday’s mini-budget when the chancellor scrapped the EU banker bonus cap and the top 45% rate of income tax, cut stamp duty to prop up the housing market and trailed “an ambitious package of regulatory reforms” to be unveiled this autumn.

However, the announcement sent the pound and government bonds plunging, as the scale of the tax cuts, which overwhelmingly benefit the better-off, shocked markets and prompted worries about how they will be paid for.

Unusually, the Office for Budget Responsibility, the government’s fiscal watchdog, was not asked to provide forecasts for how the package will affect government borrowing and economic growth in coming years. Kwarteng has requested that the OBR sets out a full forecast alongside the medium-term fiscal plan, on 23 November.

Jim Reid, a strategist at Deutsche Bank, said: “When it comes to the last 24 hours, UK assets have remained at the eye of the storm as the negative reaction to the government’s mini-budget on Friday continued. The country’s government bonds were completely routed for a second day.”

Markets are braced for more volatility. The pound hit an all-time low of about $1.035 on Monday morning and is now trading at about $1.08, down 7% this month but up on the day on Tuesday.

UK government borrowing costs are on course for their biggest monthly rise on record, going back to the 1950s, as international faith in Britain is battered by Kwarteng’s borrowing binge to fund tax cuts. The yield on the 10-year benchmark gilt, or government bond, has jumped to 4.1%, from 3.1% before the mini-budget. Yields (the return on a bond) move up when prices go down.

Mortgage rates have also increased, and several mortgage providers have pulled deals, with economists predicting that interest rates could rise to 6% by next summer.

Banking and insurance stocks have also taken a hammering, as the bosses of Britain’s top banks, insurers and fund managers prepare to meet the chancellor alongside the new City minister, Andrew Griffith.

While the meeting had been called to discuss Kwarteng’s growth strategy and deregulation plans dubbed big bang 2, harking back to Margaret Thatcher’s 1980s reforms, the financiers will be looking for reassurances on how the government can restore investor confidence.

So far, Kwarteng has refused to comment publicly on the slump in the pound, insisting he does not comment on market movements. 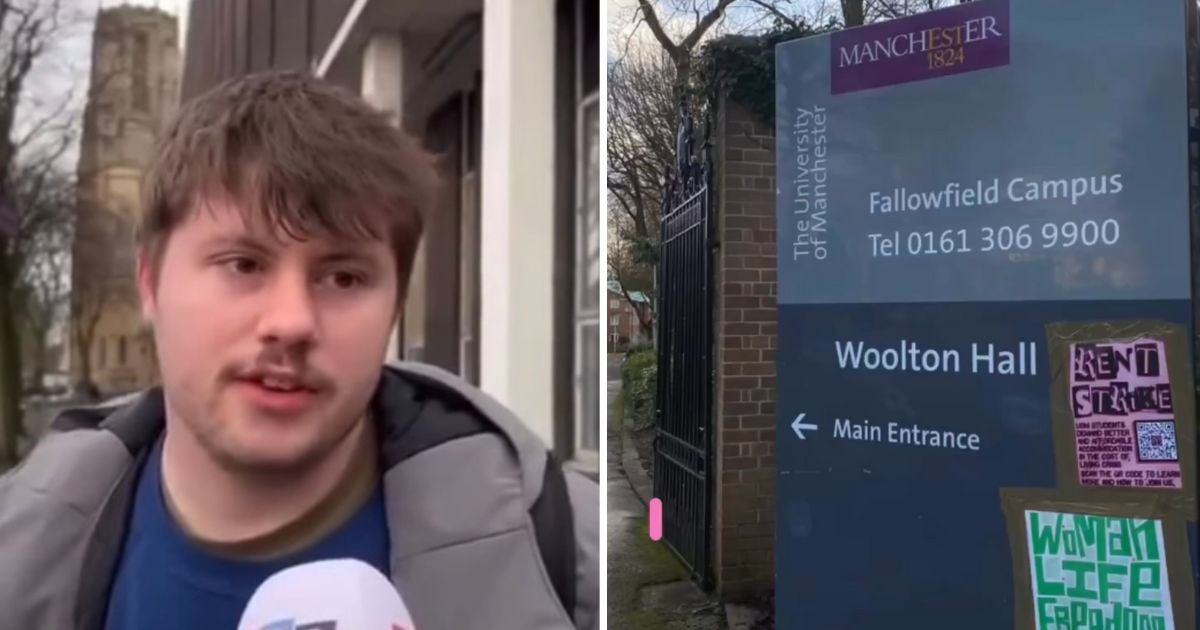 Around 300 first year students are withholding hundreds of thousands of pounds in rent today “The main reason why I’m{...}

A transgender woman has been found guilty of raping two women when she was a man. Isla Bryson, from Clydebank,{...} Manchester United could bring Barcelona forward Memphis Depay back to Old Trafford this summer, according to reliable journalist Samuel Luckhurst.{...}