Labour indicators recorded a sharp, all-round improvement in 2020-21 (July-June) compared with the previous three years, data released by the National Statistical Office (NSO) on Tuesday showed. The focus on the rural employment guarantee scheme by the government seems to have contributed to the fall in joblessness.

The first wave of the pandemic ebbed by July 2020, and the second wave surfaced in April 2021 and peaked in May.

According to the fourth annual report on the Periodic Labour Force Survey (PLFS) conducted during July 2020 and June 2021 by the NSO, the unemployment rate fell to 7.5% in the current weekly status (CWS, unemployment over the past week) in the period from 8.8% in the previous two years and 8.9% in 2017-18. Unemployment rate is defined as the percentage of persons unemployed among the persons in the labour force.

According to the fourth annual PLFS report, the labour force participation rate (LFPR), or those working or seeking or available for work in the labour force, was the highest in four years at 39.3% in 2020-21, as was the worker population ratio (WPR) at 36.3%. WPR is defined as the percentage of employed persons in the population. The higher LFPR indicates that people are not despondent with the job market.

However, according to the usual status (US, unemployment over the past year), the joblessness rate in 2020-21 was lower at 4.2%. Labour force participation rate and the worker population ratio increased to 41.6% and 39.8%, respectively, in 2020-21 compared with the previous three years as per the US method. CWS is closer to the global norm.

For the fourth annual PLFS report, a little over 0.1 million households and 0.4 persons, both in urban and rural areas, were surveyed.
The data showed the jobless rate for both male and female in both CWS and US status fell in 2020-21 compared with the previous three years. The LFPR and WPR also comparatively improved during the year.

The government says the CMIE data doesn’t give true picture of the job scenario due to limitations of the survey. However, given the absence of high-frequency official data, the CMIE data do serve the purpose of gauging the employment-unemployment scenario in the country. 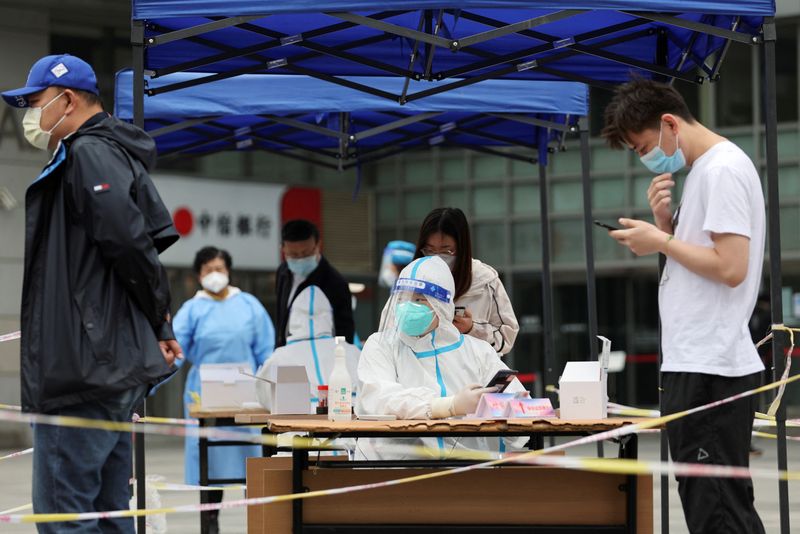