The Labour party is expected to put forward a motion for a no-confidence vote in Boris Johnson’s government on Tuesday.

As Conservative candidates and their supporters jostle to become the next leader of the party, Labour is expected to push for a vote on Wednesday.

A no-confidence motion means MPs from all parties can vote on whether the government, under Johnson until September, should continue in office. If the government loses the vote, it could trigger a general election.

The Labour leader, Sir Keir Starmer, has previously said the prime minister could not “cling on” for the next few months, and hopes to force Tory MPs into having to declare whether they have confidence in Johnson. But Labour is expected to lose the vote, with Tory MPs unlikely to support any vote that would trigger an election.

James Murray, Labour’s shadow financial secretary to the Treasury, said it was “the last opportunity to get Boris Johnson out of Downing Street before the end of parliament next week”.

He told Sky News: “Boris Johnson should go now. And we hope that the Conservative MPs agree with us on that […] I think the whole country realises Boris Johnson just has no integrity and honesty. I think it’s time for him to go.”

It has been announced Johnson will stay in place until 5 September after the rules were changed by the 1922 Committee of Tory backbenchers on Monday.

Nominations for the election open and close on Tuesday, with candidates to replace Johnson as Tory leader requiring the support of 20 MPs to make it on to the ballot – a hurdle the 11 candidates who hope to stand may struggle to reach. Those that make it will then need at least 30 votes to get past the first round – the contest will be whittled down to two by Thursday.

As the lobbying gets under way in earnest, the former chancellor Rishi Sunak will promise that he will cut taxes – but only once inflation has been brought back under control.

As he launches his campaign with an event on Tuesday, Sunak will insist he has a plan to deal with the economic “headwinds” the country is facing, saying it is a matter of “when” not “if” the tax burden starts to fall.

Another former chancellor, Lord Lamont, gave his backing to Sunak, saying he had the courage to take the “tough decisions” needed to deal the “extremely serious” economic situation. Sunak had the declared backing of 38 MPs on Tuesday.

Sunak will say there needs to be a “return to traditional Conservative economic values – and that means honesty and responsibility, not fairy tales”. Sunak will argue he has already had to make difficult choices.

“I have never hidden away from those, and I certainly won’t pretend now that the choices I made, and the things I voted for, were somehow not necessary. Whilst this may be politically inconvenient, it is the truth,” he will say.

“My message to the party and the country is simple: I have a plan to steer our country through these headwinds. Once we have gripped inflation, I will get the tax burden down. It is a question of when, not if.”

Sunak is facing stiff opposition from Johnson loyalists, with the Brexit opportunities minister, Jacob Rees-Mogg, describing him as the “much-lamented socialist chancellor”.

The culture secretary, Nadine Dorries, and the education secretary, James Cleverly, are set to declare their support for Liz Truss, the foreign secretary, the Times reported.

As manoeuvring for the Tory top job continues, the former health and foreign secretary Jeremy Hunt, who has 14 declared supporters, pledged to increase defence spending and promised slashing corporation tax, saying “it matters”, despite “not being the most sexy of cuts”.

Grant Shapps has also said the UK “can’t afford not to” boost defence spending and wants to rise it to 3% of the country’s gross domestic product.

Tom Tugendhat, who has 20 declared supporters, will also set out further details of his economic approach on Tuesday, saying: “Tax cuts cannot be the only round in the magazine to fire growth in the economy.”

Promising to address the UK’s low productivity problem, he said his government would invest in skills and infrastructure as well as tax breaks for research and development. 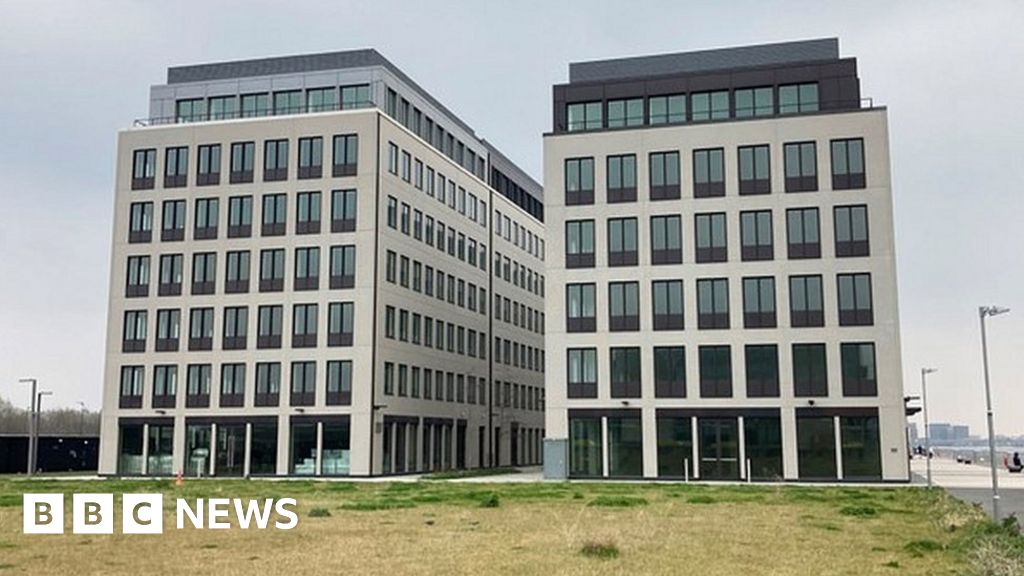 Stoke City are interested in signing Manchester City’s Liam Delap on a loan deal. The England youth international is highly-rated{...}

This might be the only time cars and booze go well together… Lead Photo: Searcys It’s not often one should{...}