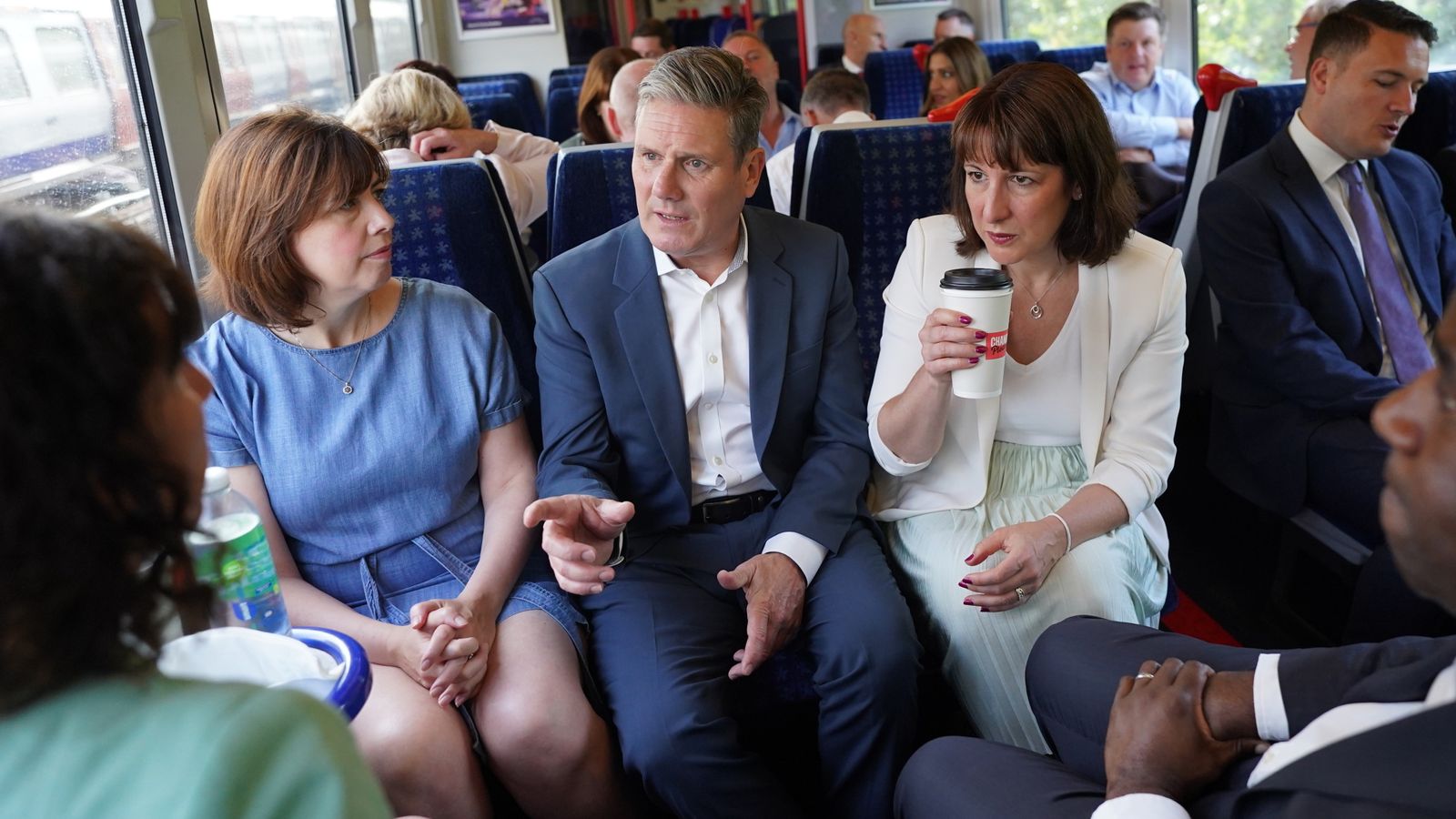 Labour will today table a motion in Parliament to hold a no confidence vote in the government, aiming to remove Boris Johnson from Number 10 and potentially trigger a general election.

The party wants the vote – which allows all MPs to have their say on the government – to take place in the Commons tomorrow, rather than allowing the prime minister to stay in post while the Conservatives elect a new leader.

Labour leader Sir Keir Starmer revealed he wanted to seek a vote last week after Mr Johnson was forced to resign as prime minister in the face of a raft of ministerial resignations over his handling of disgraced MP Chris Pincher.

Opposition parties, including the SNP and Liberal Democrats, said at the time that they would back the vote.

If the no confidence motion is passed, Mr Johnson could be removed from office and a general election potentially triggered.

Today, Labour sources said they would relish a national ballot, but their aim was to secure the prime minister’s immediate exit from Number 10.

To get the simple majority in Parliament required for the move to succeed, they would need the support of some Tory MPs.

A number of Conservatives spoke out last week about Mr Johnson remaining in charge while his successor is chosen and called for his removal.

Eleven Tory MPs have entered the race to succeed Mr Johnson as leader of the Tory party and prime minister.

Yet now that the 1922 committee of backbench Tories has confirmed its timetable for the leadership election, with a new prime minister to be named on 5 September, dissenting voices have grown quieter, meaning Labour is unlikely to win a vote.

James Murray, the shadow financial secretary to the Treasury, said Labour felt “forced” to call the vote after the 1922 committee did not act to remove the prime minister and that it was “the last opportunity” before Parliament goes on its summer break next week.

Speaking to Sky News’ Kay Burley, he urged Tory critics of Mr Johnson to join with his party, saying: “A lot of them resigned en masse recently. All of them have voted against Boris Johnson. I think the whole country realises that [the prime minister] just has no integrity and honesty.”

Mr Murray said another Conservative MP could step in as an interim until the leadership elections are over, and appealed again for a change at the top.

“I just don’t think anyone feels comfortable with leaving Boris Johnson in a position as prime minister, particularly with summer – Parliament doesn’t serve over summer so it’s very hard to keep scrutiny on what he’s doing,” he added.

Sky News is hosting a live TV debate with the contenders vying to be the next leader of the Conservative Party and therefore prime minister, and you could be in the virtual audience.

If you would like to be a member of the virtual audience and be in with a chance of asking a question, please email NewsDebates@sky.uk. 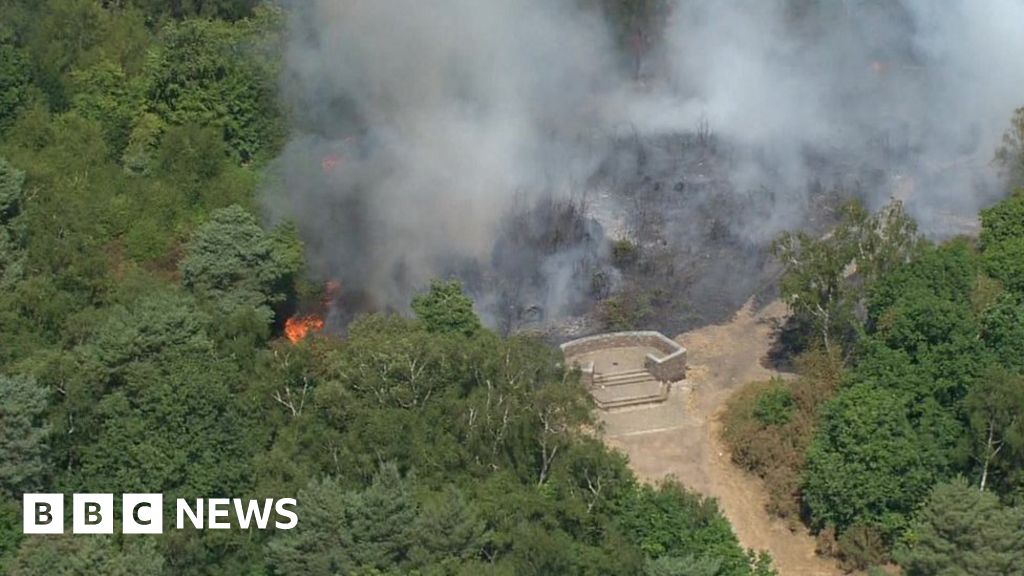 About 175 firefighters have been tackling a grass fire on Pea Lane in Upminster, east London, with smoke billowing over{...}

THOUSANDS of people flocked to the Dorset coast to enjoy the sunny weather on Saturday. Clear blue skies and wall{...}