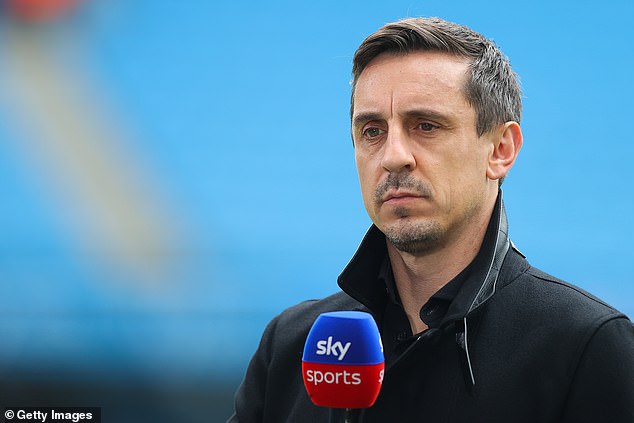 Lack of investment in Old Trafford is ‘UNFORGIVABLE’, claims Gary Neville, as the ex-Manchester United star criticises the ‘rotten’ club and says Manchester City are ‘lightyears’ ahead of the Red Devils on and off the pitch

By Ben Willcocks For Mailonline

The ex-United right-back ‘used to laugh’ at the prospect of Anfield surpassing Old Trafford but now feels Liverpool’s stadium will be seen as the ‘more modern ground’ in a year.

Man United‘s unpopular American owners – the Glazer family – have come under intense pressure from fans to sell the club, and Sportsmail revealed on Thursday that Britain’s richest man Sir Jim Ratcliffe is interested in buying United.

According to Neville, decades of mismanagement among the owners and directors has ‘rotted’ his former club, especially in comparison to their bitter rivals Liverpool.

‘I used to laugh when I went to Anfield and compared it to Old Trafford,’ he said on Steven Bartlett’s The Diary Of A CEO podcast.

‘I’d always think “they can never catch up, they’re too far behind”.

‘They’re building that second stand now behind the goal where the away fans sit. The main stand now is towering up. 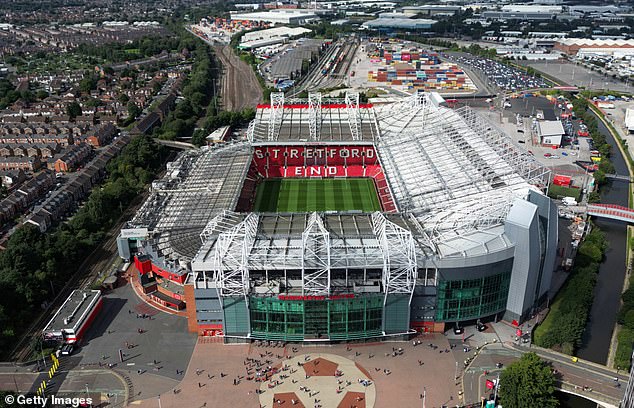 He said: ‘Anfield will be a more modern ground than Old Trafford (pictured) in 12 months’

‘Anfield will be a more modern ground than Manchester United and Old Trafford in 12 months. That is unforgivable.’

And Manchester United have not just been overtaken by Liverpool, as far as Neville is concerned.

‘Manchester City are lightyears ahead on and off the pitch,’ he added.

‘Tottenham have invested £1.3billion in a new stadium that’s out of this world. It’s a museum, it’s the best in the world. 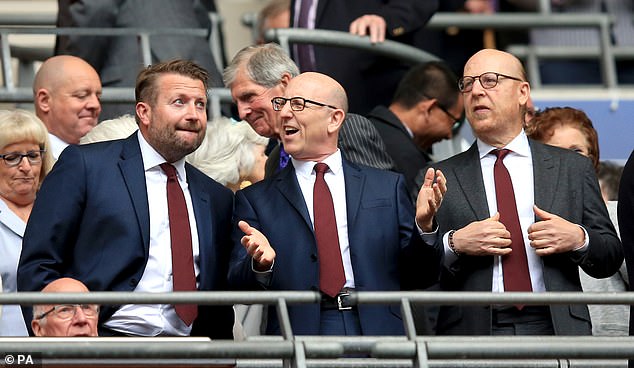 ‘And if you go to their training ground, it’s an amazing, brilliant facility which is far better than Carrington where we moved to in 2000.

‘And I’ve said in the last couple of years that the only thing I think can change it now is the ownership. There is an embedded rot at the club.’

Old Trafford has been given a lick of paint in recent weeks but the state of the ground has long been criticised by United fans.

In 2019, a picture of the roof flooding before United hosted city went viral. Water could be seen flooding down onto the seats bellow prior to the derby. 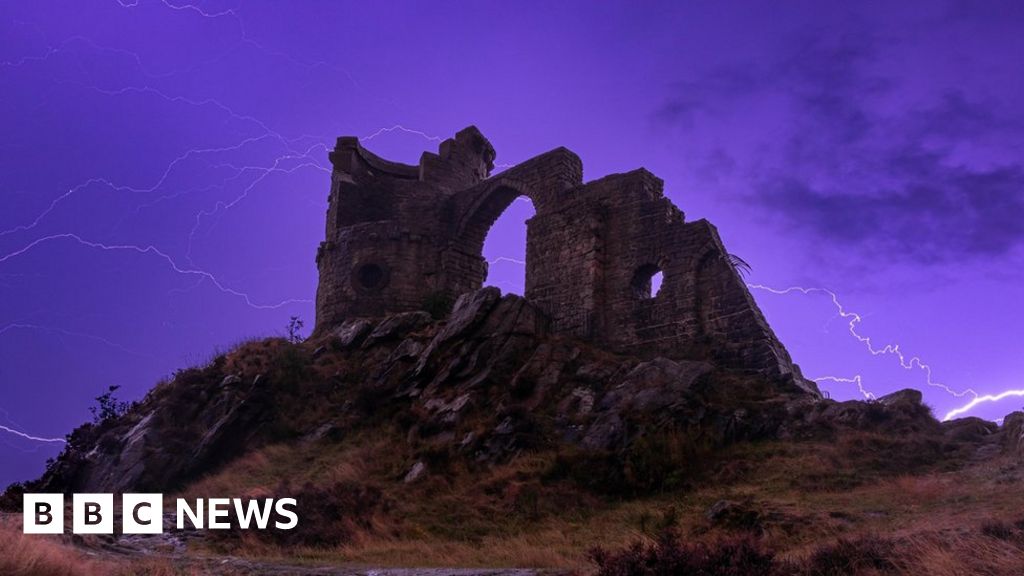 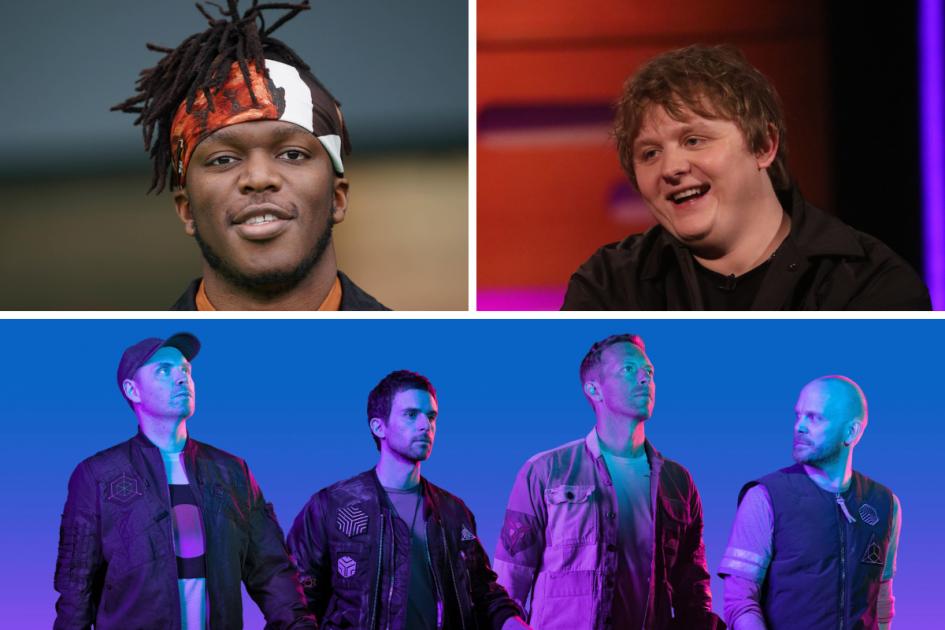 Capital’s Jingle Bell Ball with Barclaycard is returning this year and today, some of the line up has been announced.{...} 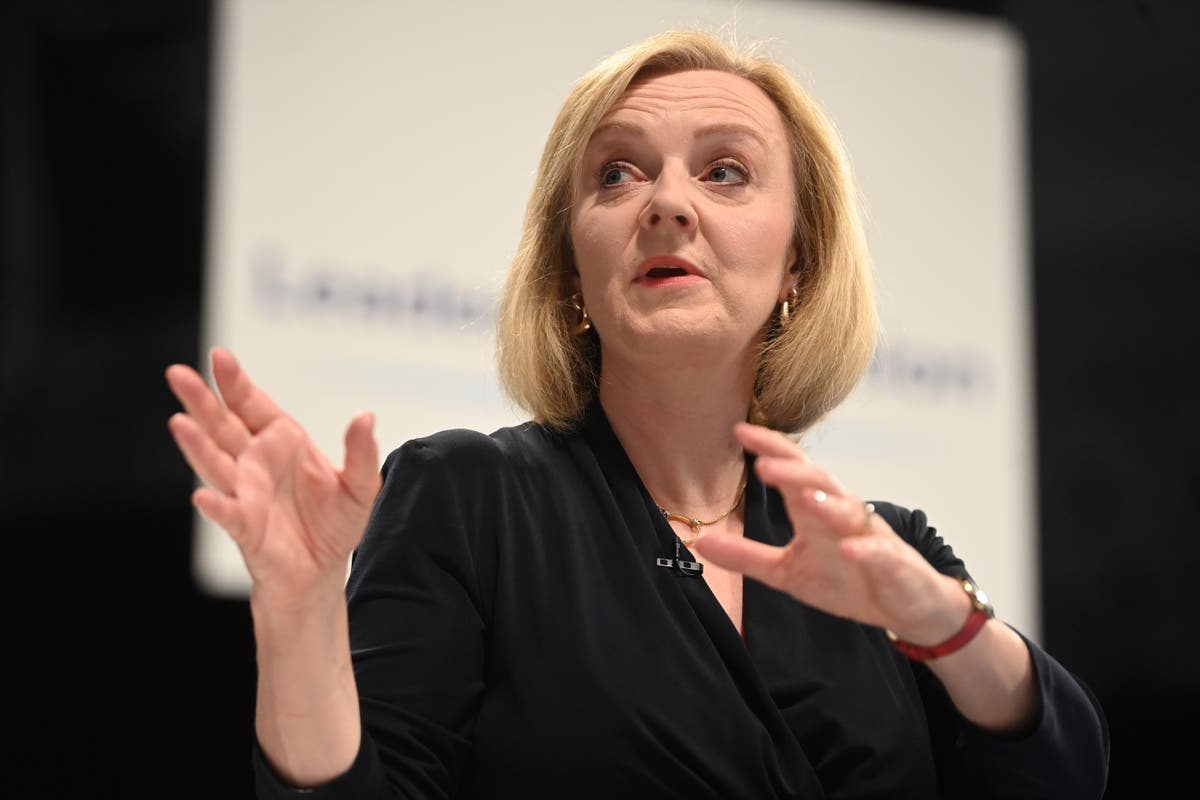