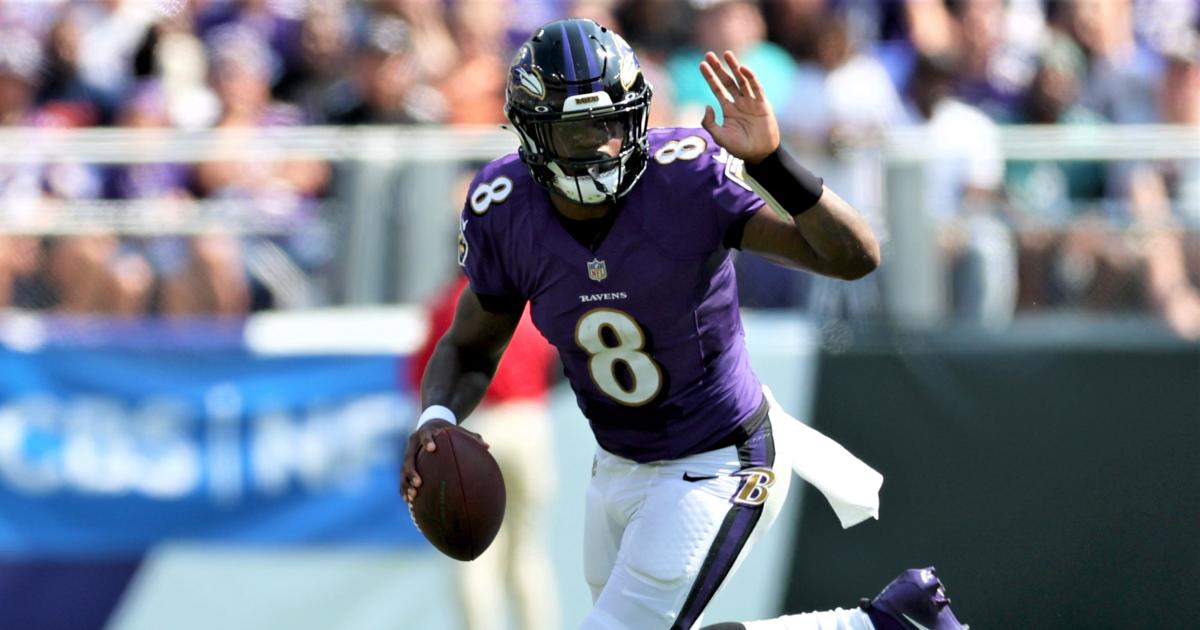 BOSTON — Lamar Jackson figures to be a handful for the defense of the New England Patriots this coming Sunday. But might the star QB be nursing an injury?

We’ll get some level of an answer on that when the Ravens release their practice report on Wednesday afternoon. But during the session of practice open to the media, reporters noticed that Jackson was wearing a compression sleeve on his throwing arm and was not throwing any passes.

Though the Ravens blew a 21-point fourth-quarter lead against Miami last week, Jackson was electric, throwing for 318 yards and three touchdowns with no interceptions, while also rushing for 119 yards and a touchdown.

Whatever the case may be with Jackson’s right elbow, it will obviously be a story line that’s closely monitored as Sunday approaches. 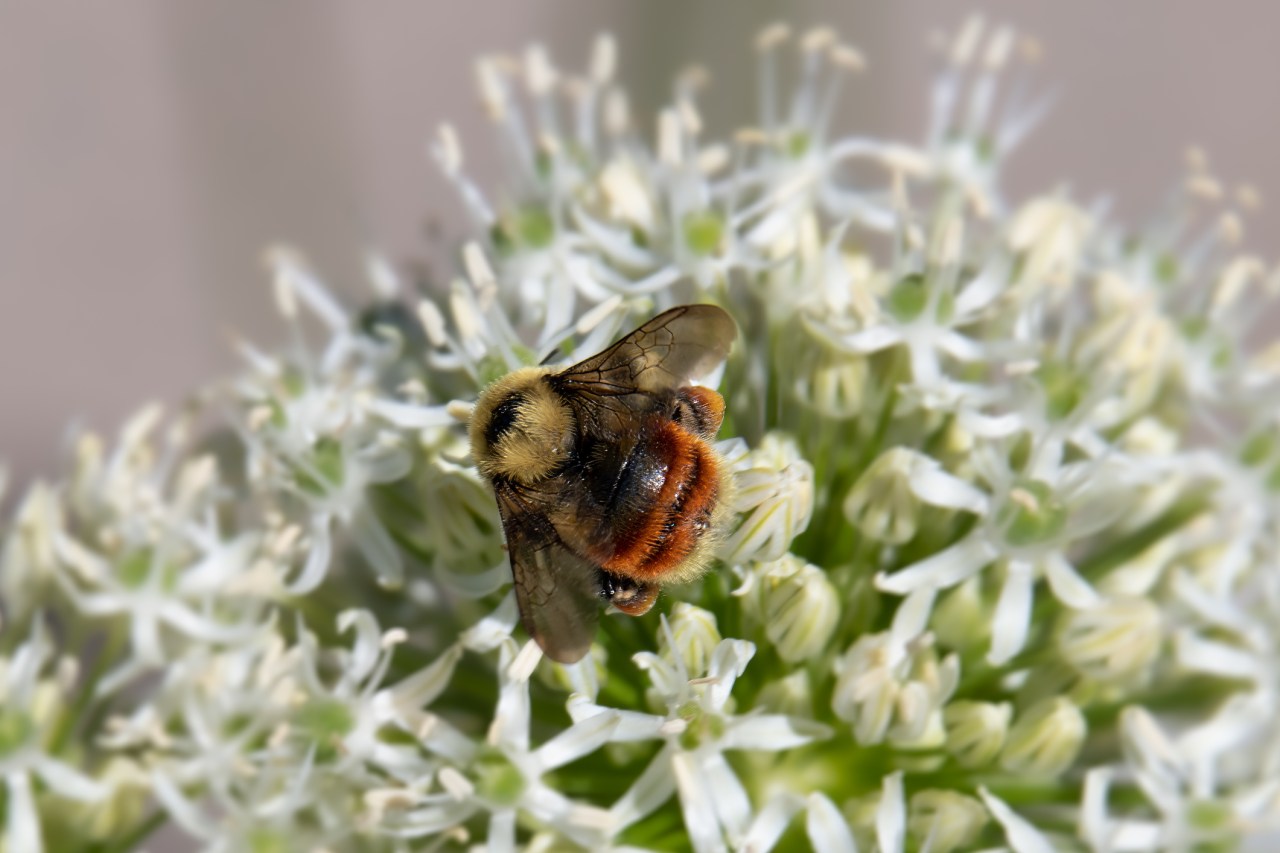 (STACKER) — It is estimated that the honey bee’s annual contribution to the United States economy is at least $15{...} 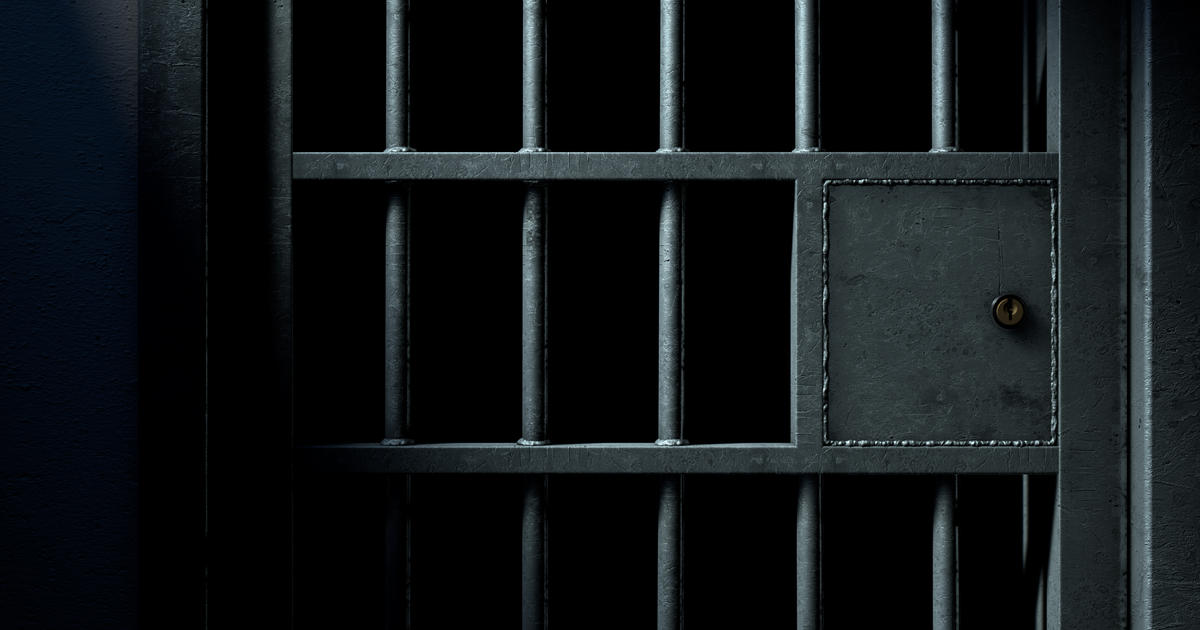 CHICAGO (CBS) – A 17-year-old boy is charged after robbing a retail store in West Loop Tuesday. The teen is{...}

The Prosper ISD Board of Trustees will meet behind closed doors with its attorney Tuesday morning to discuss pending litigation{...}