Lavrov, at the UN, pledges ‘full protection’ for any territory annexed by Russia By Reuters 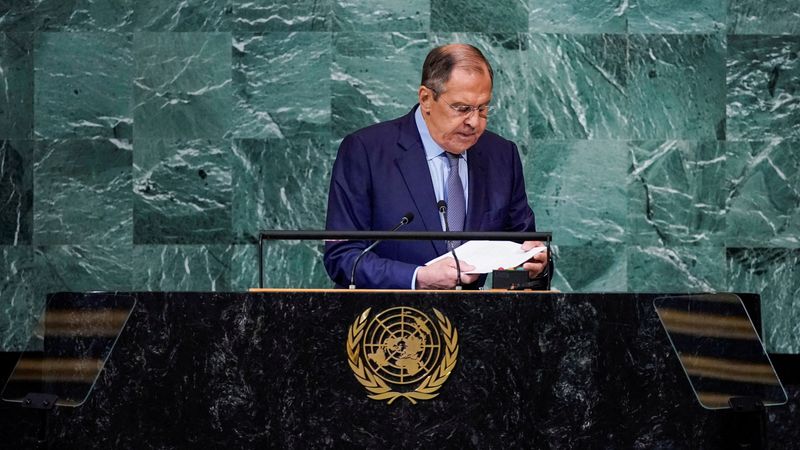 UNITED NATIONS (Reuters) – Russia’s top diplomat on Saturday said regions of Ukraine where widely-derided referendums are being held would be under Russia’s “full protection” if they are annexed by Moscow, amid fears Russia could further escalate the conflict and even use nuclear weapons.

Foreign Minister Sergei Lavrov, addressing the U.N. General Assembly and the world’s media in New York, attempted to justify Russia’s February invasion of its neighbor, repeating Moscow’s false claims that the elected government in Kyiv was illegitimately installed, filled with neo-Nazis and oppressed Russian speakers in the country’s east.

Russia on Friday launched referendums in four eastern Ukrainian regions aimed at annexing territory it has taken by force. Kyiv said residents were being coerced into voting and were not allowed to leave the regions during the four-day vote, which Western nations dismissed as a sham designed to justify an escalation of the seven-month old war.

“Following those referendums, Russia of course will respect the expression of the will of those people who for many long years have been suffering from the abuses of the neo-Nazi regime,” Lavrov said at a news conference after he addressed the assembly.

Asked if Russia would have grounds for using nuclear weapons to defend annexed regions of Ukraine, Lavrov said Russian territory, including territory “further enshrined” in Russia’s constitution in the future, “is under the full protection of the state.”

“All of the laws, doctrines, concepts and strategies of the Russian Federation apply to all of its territory,” he said, also referring specifically to Russia’s doctrine on the use of nuclear weapons.

The comments came after an explicit warning on Thursday by former President Dmitry Medvedev, an ally of Russian President Vladimir Putin, that any weapons in Moscow’s arsenal, including strategic nuclear weapons, could be used to defend territories incorporated into Russia.

Russia accuses the United States and others of being parties to the conflict because they are sending weapons to help Ukraine defend itself. The likely annexation of Ukrainian territory raises the question of how Russia might respond to the use of Western weapons in those regions.

Ukraine requested an urgent U.N. Security Council meeting over the referendums, calling for Russia to be “held accountable for its further attempts to change Ukraine’s internationally recognized borders in a violation of the UN Charter,” foreign affairs ministry spokesperson Oleg Nikolenko said on Twitter (NYSE:) later on Saturday.

Putin on Wednesday ordered the country’s first mobilization since World War Two, an announcement that saw some Russian men headed swiftly to the borders, with traffic at frontier crossings with Finland and Georgia surging and prices for air tickets from Moscow rocketing.

When asked on Saturday why so many Russians were leaving the country, Lavrov pointed to the right of freedom of movement.

Putin launched the full-scale invasion after complaining that the expansion of the U.S.-led NATO alliance since the collapse of the Soviet Union was a threat to Russia.

Asked whether he could foresee future talks with the United States to make Russia feel more secure about what it calls NATO encroachment, Lavrov said it was the West that had broken off previous discussions. His U.S. counterpart Secretary of State Antony Blinken cut off talks on the eve of the invasion, saying Russia’s movement of forces on Ukraine’s border was a “wholesale rejection of diplomacy.”

“We’re not saying no to contacts. And when proposals to that effect come in, we agree. If our partners want to meet quietly so nobody finds out about it that’s fine because it’s always better to talk than not to talk,” Lavrov said. “But in the present situation, Russia is quite simply not going to make the first step.”

Lavrov sought to portray opposition to Russia’s war in Ukraine as limited to Washington and countries under its influence. Russia has been trying to overcome its international isolation since nearly three-quarters of the General Assembly voted to reprimand Moscow in March.

Russia’s strategic partner China has been firmly on the fence, criticizing Western sanctions against Russia but stopping short of endorsing or assisting in the military campaign. In a surprise acknowledgement, Putin last week said China’s leader Xi Jinping had concerns about Ukraine.

When asked if Russia was coming under any pressure from China to end the war, Lavrov said: “You may tell your readers, listeners, viewers that I avoided to answer your question.”

The U.S. Centers for Disease Control and Prevention this weekend will end negative Covid-19 test requirements for inbound passengers to{...} 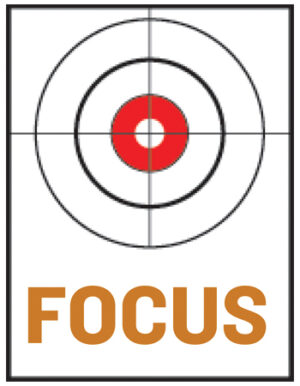 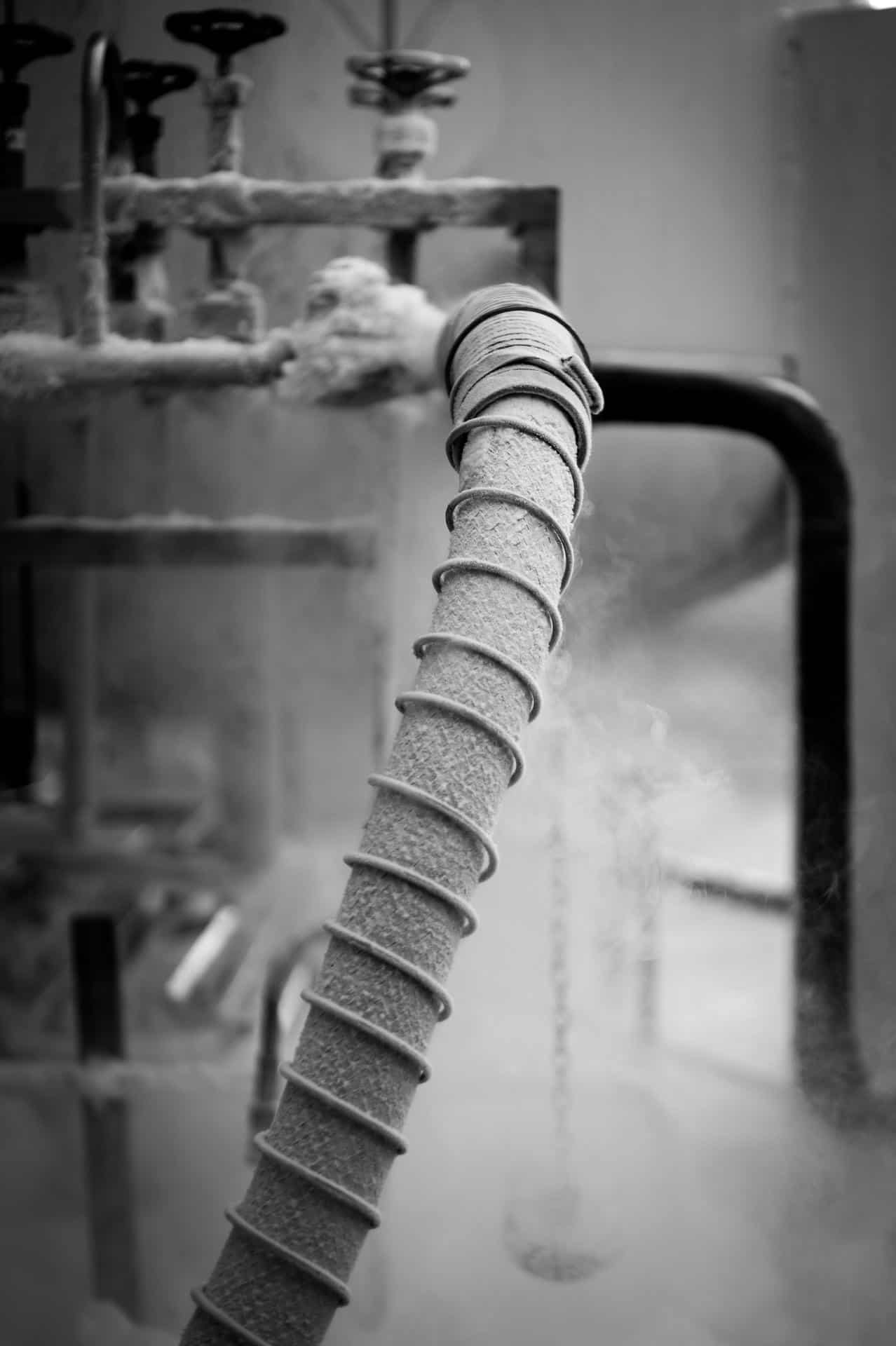 The world is currently witnessing exponential growth in the nitrogen market, thanks to increasing demand in the food and beverage{...}