Michele has starred in a number of Broadway productions over the years, including  Les Misérables, Ragtime, Fiddler on the Roof and Spring Awakening. While on Glee, she also sang several songs from Funny Girl, and her character, Rachel Berry, even auditioned for and eventually landed the part of Fanny.

And during a 2017 episode of Watch What Happens Live With Andy Cohen, Michele expressed her interest in playing the part in real life (Glee creator Ryan Murphy, who held the Funny Girl rights at one point, spoke to Entertainment Weekly in 2014 about his hopes to bringing the show to Broadway with Michele in the lead role).

“We were thinking of doing it right after Glee, but I did a lot of the songs from Funny Girl on Glee so it felt like a little soon,” Michele, who made headlines in 2020 for her alleged onset behavior on the Fox series, told Andy Cohen at the time. “But I feel really ready to do it now. So maybe we can do it soon.” 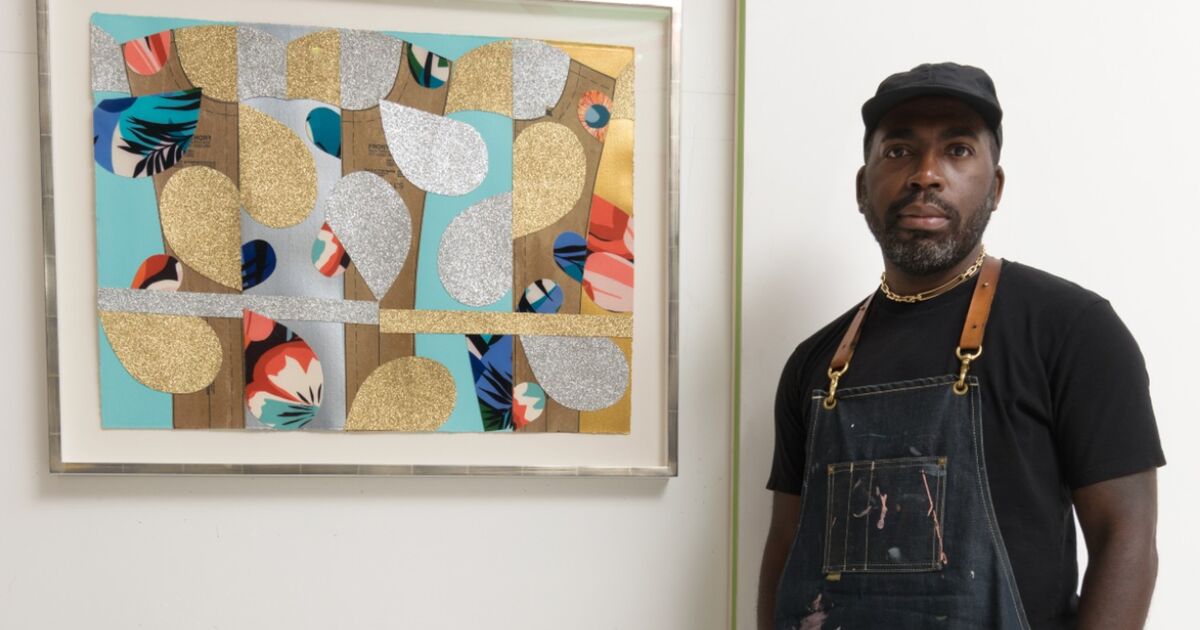 Art Jewels Dodson Portrait of Derrick Adams with I Shine, You Shine, We Shine, 2022. Courtesy of the artist. Multidisciplinary{...}

In writing the lyrics, I drew partly on experiences in my life and, in particular, unrelenting public scrutiny of my{...} 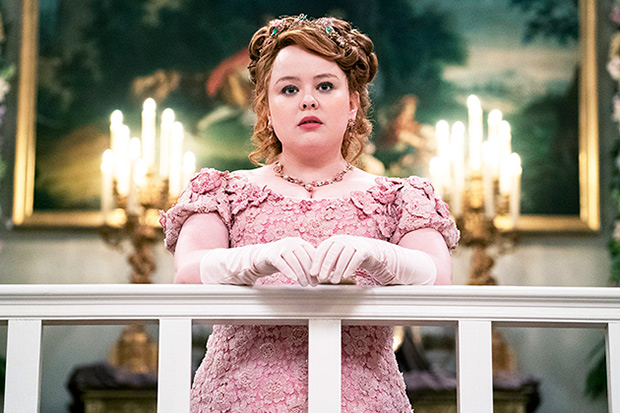 View gallery Image Credit: Netflix Dearest readers, Bridgerton will be back for season 3 in the near future. While Benedict{...}