If you follow her on Instagram, then you know that Leah Messer is clearly living her best life these days.

Leah and Jaylan Mobley have been dating for almost a year, and the relationship appears to be moving along nicely.

That’s kind of a big commitment for such a relatively young relationship, but hey — the heart wants what it wants!

Anyway, recent rumors about Leah and Jaylan breaking up turned out to be bogus.

And it looks like rumors about Leah being pregnant with Jaylan’s baby are also without merit.

In fact, Leah shut down both of those reports with one set of thirst trap bikini pics.

How did she do it?

Well, it was a remarkable feat of social media savvy — and Leah might have scored a free boat rental out of the deal, as well!

Here’s how it worked:

Amid reports that she and Jaylan were on the outs (they hadn’t posted any pics together in over a month) Leah shared some swimsuit photos, including the one above.

Now, it first glance, these might appear to be run-of-the-mill thirst traps.

But Ms. Messer used them to send several messages at once.

For starters, she tagged a local boat rental company in the caption, and she probably scored a deep discount for that little promo! Smart move!

On top of that, Leah managed to shut down those pesky pregnancy rumors without saying a word.

For starters, Leah is wearing a pretty revealing bikini (a $375 number from Versace, no less!), and she certainly doesn’t show any signs of being pregnant.

On top of that, she’s sipping a hard seltzer, which she probably wouldn’t be doing if she were knocked up.

As for the rumors that Leah and Jaylan have broken up, this post shut those down, as well.

Probably not the kind of thing he would say if they had just broken up!

On Instagram, fans were unsure of how to react to Leah’s latest pics.

Some were openly disappointed by the news that Leah’s not pregnant.

Others mistakenly thought that this was her way of announcing that she’s newly single.

And then there was a third group that congratulated Leah on being able to afford a nearly-$400 designer swimsuit.

Sure, it’s not wildly expensive, but this is a West Virginia single mother of three we’re talking about here!

Jaylan might have bought Leah a house (which is weird, because she definitely makes more money than him), but she’s been gettin’ it on her own since she was in her teens!

And after some rocky years marred by divorce, addiction, and messy custody battles, Leah is spreading her wings like never before.

It’s great that she has a worthy partner by her side for all of this.

But even if things with Jaylan go south, Leah will still have the support of millions of loyal fans! 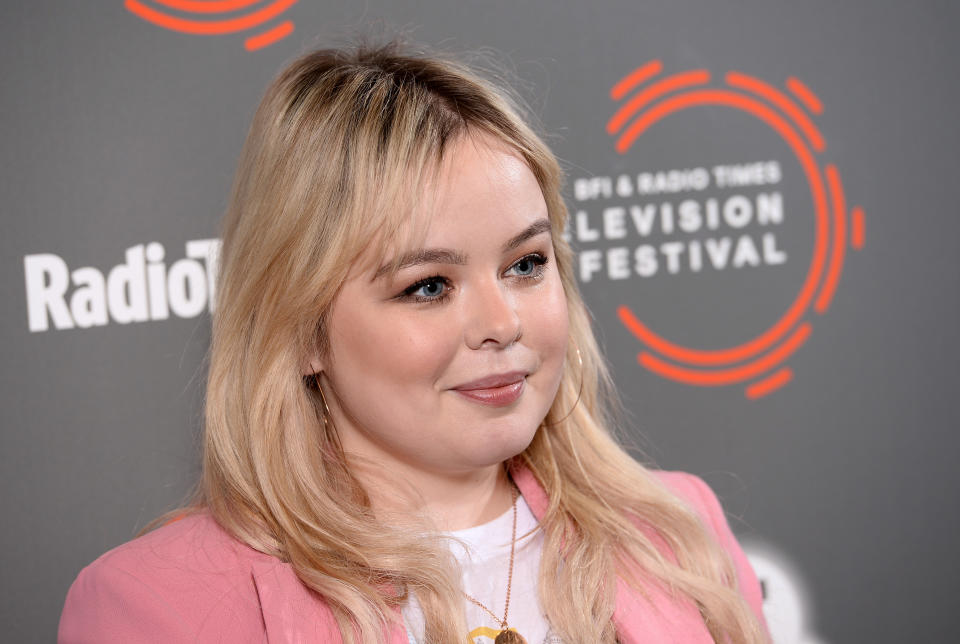 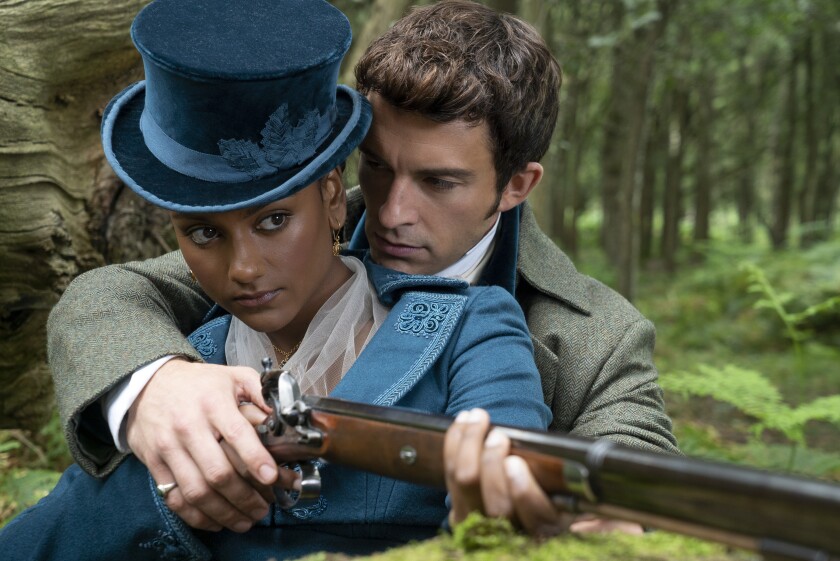 ENTERTAINMENT
Meet the Sharmas: The history behind ‘Bridgerton’ Season 2 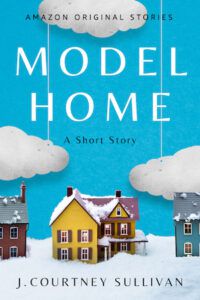 ENTERTAINMENT
Book Riot’s Deals of the Day for November 24, 2021