LeBron James, 37, and his sons Bronny, 17, and Bryce, 14, bonded over a fun basketball game at their home. The NBA star and the teenagers, who both play basketball for Sierra Canyon High School in Los Angeles, shot hoops in their driveway in a video that LeBron posted to Instagram on Wednesday, June 8. LeBron showed off by dunking in the basket, before he let his talented sons shoot and score standing far away. Clearly athletic genes run in that family!

After a few minutes, LeBron’s sons said that they wanted to go inside. But the legendary basketball player wasn’t done with the fun and games just yet, telling his teenage boys, “We can’t leave until we make three in a row.” He showed them where they’d have to stand for the game and decided that Bryce, the youngest of the group, was up first.

LeBron was impressed by both Bryce and Bronny, who made their shots at ease back-to-back. It came down to LeBron for the final shot, and of course, he sunk it. The trio continued to goof around in front of the camera and Bronny walked inside.  LeBron then dunked the ball into the hoop in an epic show-off moment to end the video.

LeBron James: Then Vs. Now

“Enjoying time with my Young 🤴🏾’s messing around playing a lil hoops scoop! #JamesGang👑,” LeBron wrote in his caption. Rapper Travis Scott commented on the post and showed interest in wanting to join the trio’s hoop-shooting session. “I’m pulling up next time,” he said. We’d love to do the same!

LeBron shares his two sons, plus daughter, Zhuri, 7, with his wife Savannah James, 35. Bronny, who is finishing up his junior year at Sierra Canyon, is expected to be recruited by some of the biggest basketball schools in the country when he starts looking at colleges. In February, LeBron declared that he’d like to play with Bronny in the NBA before he finally retires.

LeBron James’ Wife Savannah: 5 Things To Know About Her & Their Marriage

“My last year will be played with my son,” James said in an interview with The Athletic. “Wherever Bronny is at, that’s where I’ll be,” the dad of three added. “I would do whatever it takes to play with my son for one year. It’s not about the money at that point.”

ENTERTAINMENT
The 12 Best Thriller Movies of All Time 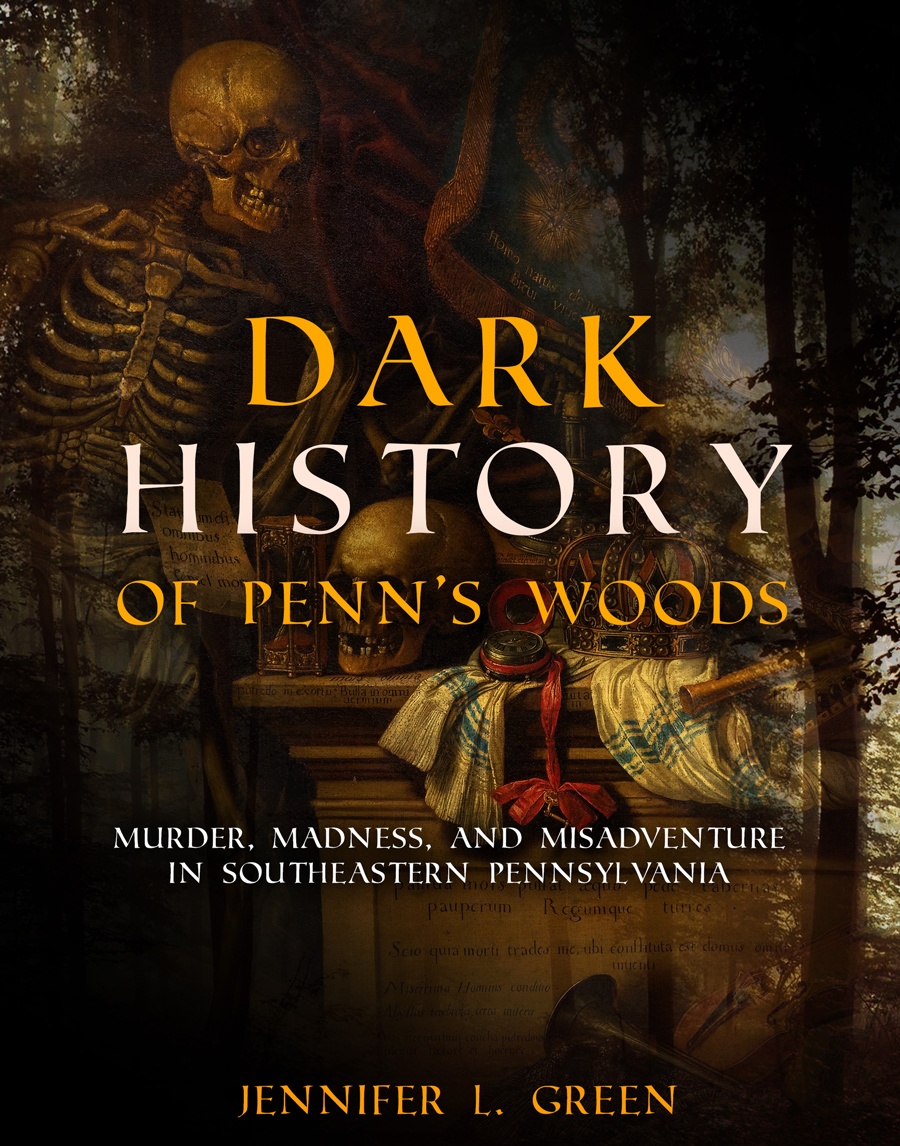