Leicester residents are said to be “petrified” to leave their homes after religious tensions led to clashes in the city, which have now spread to Birmingham.

Scores of masked men gathered outside the Durga Bhawan Hindu temple in the Smethwick area of Birmingham on Tuesday night, protesting against a planned event.

Police were seen with riot helmets and shields confronting the crowd and attempting to move them away from the temple as protesters climbed the surrounding boundary fence.

One man was arrested on suspicion of possession of a knife, with witnesses claiming that bottles and firecrackers were thrown.

Have you been impacted by this story? If so email thomas.kingsley@independent.co.uk

The scenes follow those seen in Leicester just days earlier, where clashes took place over Saturday and Sunday, with Leicestershire Police arresting 47 people after tensions boiled over following a recent cricket match between India and Pakistan.

The incident took place as Hindu and Muslim leaders in Leciester issued a joint statement calling for unity and calm.

“Our two faiths have lived harmoniously in this wonderful city for over half a century,” it said. “We arrived in this city together, we faced the same challenges together, we fought off racist haters together and collectively made this city a beacon of diversity and community cohesion.”

Leicester East MP Claudia Webbe said communities in her constituency had been left traumatised by the violence unfolding over the weekend.

“People have told me they haven’t left their homes since the first spark, the India versus Pakistan cricket match on 28 August,” Ms Webbe told The Independent.

“I’m dealing with a huge number of communications and residents, particularly women and young people, who need support. They are petrified, very scared. They are being asked to be fearful of their neighbours, people they’ve grown up with side by side for decades.

“People who work in factories have said they’ve downed tools to go home and protect their families. That is worrying because they’re already living in poverty; they cannot sustain any further loss of income. This is a real trauma that’s being left on the community.”

The former Labour MP, now independent after being found guilty of harassment, fears that the situation is not an isolated one.

So far, one man from Leicester has been jailed for his role in the incident, but police have confirmed that a number of those arrested were from outside the city.

Amos Noronha, 20, was sentenced to 10 months in prison after pleading guilty to possession of an offensive weapon in connection with the violence, but no further details of his crime were released.

Local councillor Ahmad Bostan condemned the scenes, writing: “The despicable scenes witnessed in Smethwick tonight do not represent the harmonious rich diversity of our town, and those who came with ill intentions will be dealt with by the law.

“Our communities stand together against such bigotry and the peddlers of hate are not welcome here.”

Ms Webbe warned that “toxic messages of hate” had been spread on social media by extremist groups that aimed to incite violence among young men.

“We have to be able to tackle extremism and right-wing fascism that plague our online media, because that’s where the demonisation and inciting to religious and racial hatred is being shared and developed,” Ms Webbe said.

A spokesman from West Midlands Police said an 18-year-old man was arrested at the protest in Smethwick on suspicion of possessing a knife.

“Following a protest gathering in Smethwick last night [20 September], there was some minor disorder and one person was arrested.

“We had a pre-planned police presence near the temple in Spon Lane, where fireworks and missiles were thrown towards some of our officers. Thankfully, no one was injured.

“We’re also looking into reports of a small number of cars being damaged.

“To help ensure there was no outbreak of serious violence, we had stop-and-search powers in place until this morning. We are continuing to provide a visible police presence, working closely with faith leaders and partners across the community to provide reassurance.

“We will continue to monitor the situation locally and across the region.”

Leicestershire Police said a number of resources were provided to them, with extra officers deployed from the West Midlands, Derbyshire and Nottinghamshire.

Horses from Thames Valley Police were also deployed in the city, the force added.

When the autumn booster programme begins next month, many people are likely to receive Moderna’s new bivalent vaccine, designed to{...} 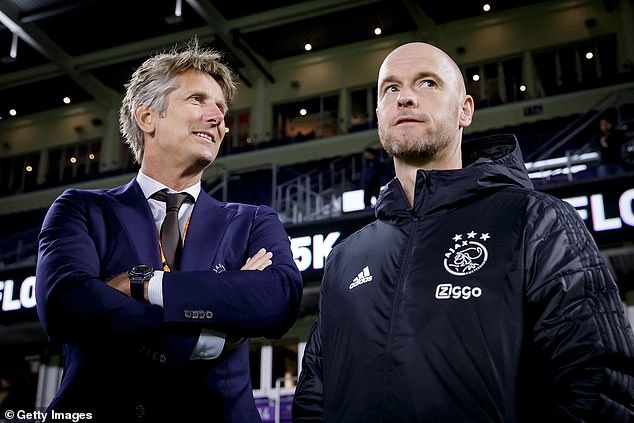 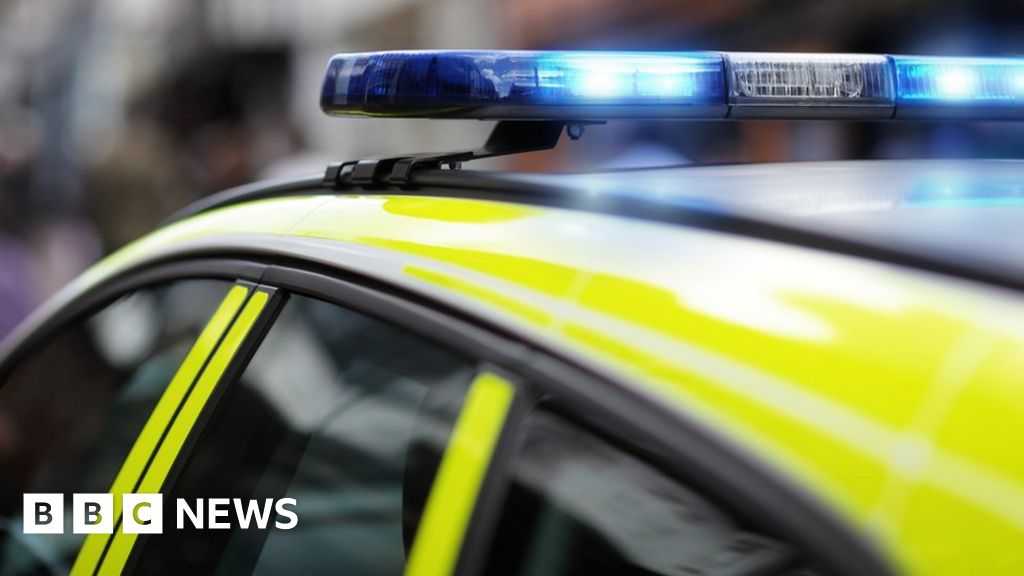