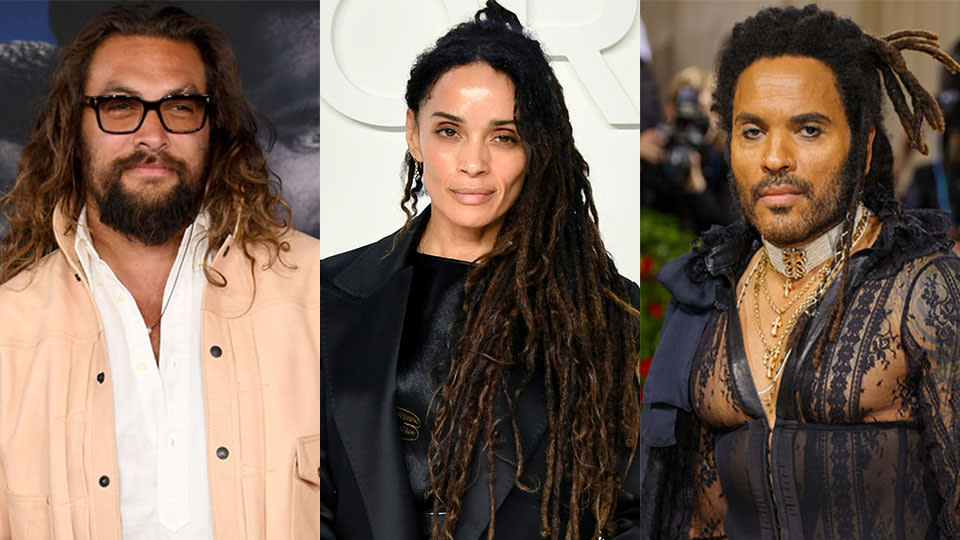 Heartfelt. Lenny Kravitz gave well wishes to Lisa Bonet and Jason Momoa amid their divorce. The “It Ain’t Over Til It’s Over” artist wished the Aquaman star a happy birthday on August 1, 2022.

Lenny posted a picture of Jason and him riding motorcycles on his Instagram on August 1, 2022. He captioned the post, “Happy Birthday, Jason. Love and respect always.” Lenny and Lisa Bonet were together from 1987 to 1993 and are the parents of The Batman actress Zoë Kravitz. Lisa then moved on to Jason in 2004 and secretly tied the knot with him in 2017 after more than a decade together. Together, they share a daughter, Lola, and a son, Nakoa-Wolf.

Lenny previously talked about his close relationship with Jason in a Men’s Health article in September 2020. “People can’t believe how tight Jason and I are, or how tight I still am with Zoë’s mom, how we all relate,” Lenny said. “We just do it because that’s what you do. You let love rule, right? I mean, obviously, after a breakup, it’s work — it takes some work and time, healing and reflection, et cetera. But as far as Jason and I? Literally the moment we met, we were like, ‘Oh, yeah. I love this dude.’”

In January 2022, Jason and Lisa announced their separation after a little over four years of marriage. In a since-deleted Instagram post in January 2022, the former couple posted, “We have all felt the squeeze and changes of these transformational times… A revolution is unfolding and our family is of no exception… feeling and growing from the seismic shifts occurring.” The pair continued in a joint statement on Jason’s account at the time, “And so we share our Family news that we are parting ways in marriage.”

Jason Momoa just recently broke up with actress Eiza Gonzalez. “They’re just very different people,” a source told People of the Fast and Furious actress and Aquaman star on June 14, 2022. Another source added that they are “hoping they might work it out. They love each other very much having dated quietly for some time before it became public.” The source continues that the pair are in “different life stages.” “Right now it’s not a very serious situation and they’re both just seeing where it goes,” the latter insider said. “They’ve been spending time together when they can and making it work between their two busy schedules.” The two reportedly started seeing each other in February 2022, after meeting through mutual friends.

Jason was also involved in a car accident a week before his birthday. The Aquaman star was driving in Los Angeles on July 24, 2022, when the motorcyclist was ejected from his vehicle. California Highway Patrol confirmed that the other driver was ejected from his motorcycle and was immediately transferred to Northridge Hospital with minor, non-life threatening injuries. The motorcyclist bounced off of Momoa’s windshield and cleared the hood of his car to end up on the other side. The biker apparently left standing up after the collision. 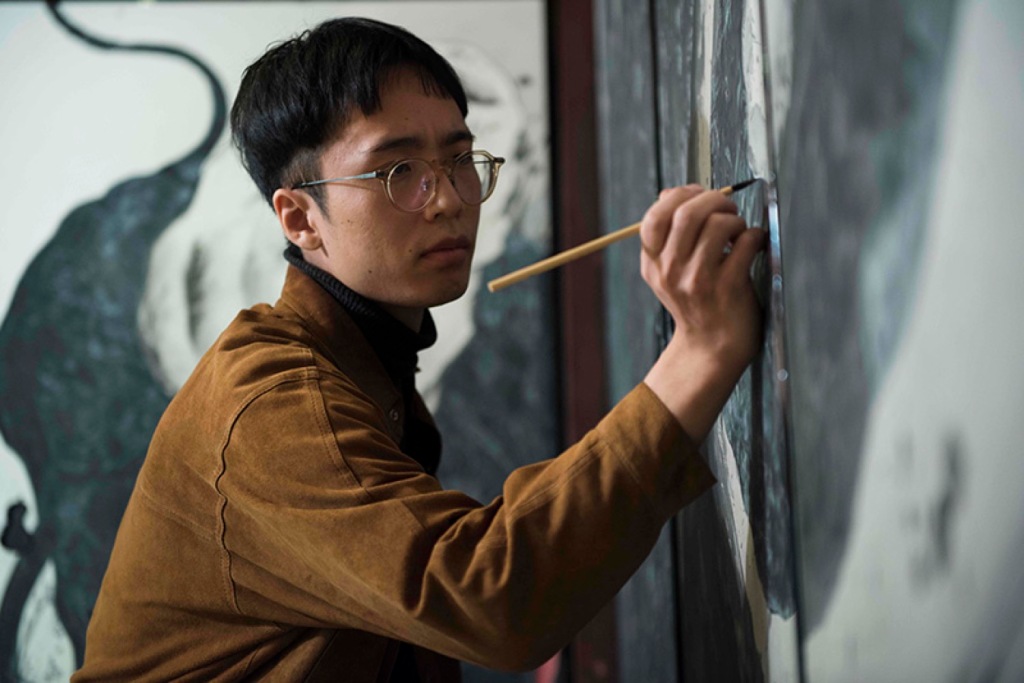 Painter Yuta Niwa, like many young Japanese artists, incorporates traditional painting techniques and materials into his work, such as Japanese{...} 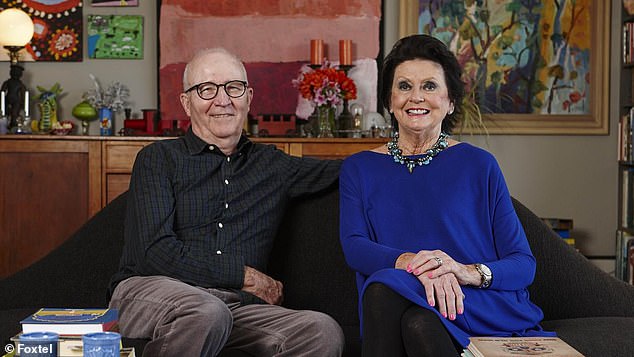 Gogglebox Australia star Di Kershaw has died aged 76 after a short illness. Di, a former model-turned-Indigenous art dealer, had been{...}

Doja Cat doesn’t hold back on the bold looks. But on Thursday night, she gave the online world a conversation{...}