Netanya-based Israeli defense company RADA Electronic Industries Ltd. (TASE: RADA; Nasdaq: RADA), which produces tactical radar systems, is merging with US company Leonardo DRS Inc. The stock-based transaction will result in RADA’s existing shareholders holding 19.5% of the merged company. The deal is expected to close in the fourth quarter of this year. RADA will become a wholly-owned subsidiary of Leonardo DRS, which will be listed on Nasdaq and on the Tel Aviv Stock Exchange under the symbol DRS. The terms of the deal represent a 34% premium over RADA’s closing share price yesterday, valuing the company at $775 million.

RADA is a veteran company that for most of its existence dealt in avionics. Over a decade ago, it entered a new field, that of advanced software-defined military tactical radars. The radars are mounted on military vehicles and operate on the move. They thus provide ground forces with active protection, such as against mortars and attack drones. The company is also still active in its traditional field of avionics.

“RADA and Leonardo DRS are strong and complementary technology companies, and their close historical relationship through collaboration on multiple programs, has resulted in a deep cultural fit,” the companies’ announcement said.

The announcement also stated that “Leonardo DRS’s parent company and sole shareholder, Leonardo SpA, is a leading global Aerospace and Defense company. Leonardo SpA’s market position will provide access to a reshaped European defense market as well as defense markets around the world, while also establishing a home market in Israel.”

RADA CEO Dov Sella said, “I could not be prouder of the platform we have built throughout my nearly 20 years with RADA, culminating in this important strategic transaction with Leonardo DRS. The combination of two leading technology-focused defense companies with diversified exposure to key US Department of Defense programs and an international presence creates a true win-win for RADA and Leonardo DRS shareholders.

“The transaction represents the first time a major US-based defense company backed by a global defense prime has acquired a significant Israeli defense technology company. This unique transaction will strengthen the Israeli defense industry and set trends and direction for the future.”


Israeli defense electronics co RADA could be up for sale


“The conflict in Ukraine has underscored the vulnerability of forces to drone attacks and has highlighted the need for modern, capable force protection systems. Not only is this accelerating US purchases of these systems, but it is moving European countries, which are considerably behind in this area, to acquire more critical force protection assets. The combination of RADA and Leonardo DRS will open international market opportunities, particularly in short-range air defense, counter-UAS, counter rockets, artillery and mortars and vehicle protection systems,” said William J. Lynn III, CEO of Leonardo DRS. 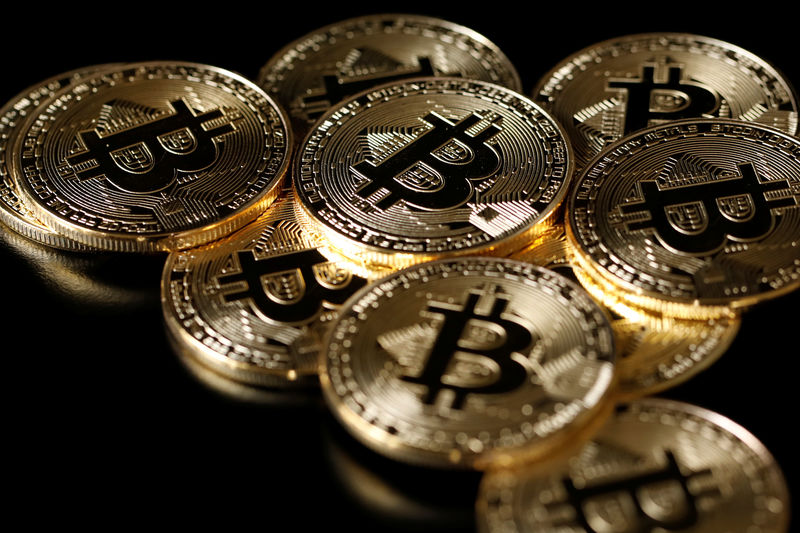