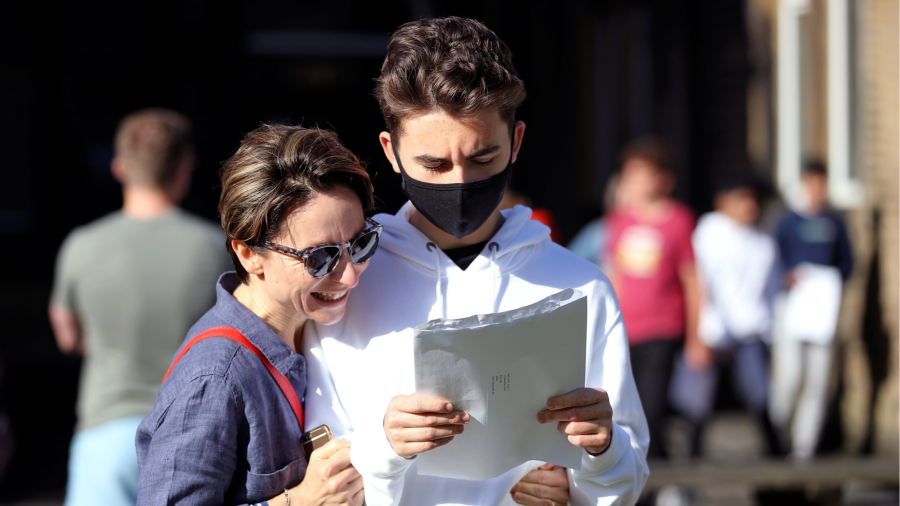 The level of top GCSE grades awarded in England, Wales and Northern Ireland fell this year, as schools and colleges returned to a system of formal examinations after two years of pandemic disruption.

About 26.3 per cent of GCSEs — national exams taken by 16-year-olds — achieved a 7 or above this year, equivalent to an A-A* in the old system, according to results released on Thursday by the Joint Council for Qualifications.

This was slightly lower than the record 28.9 per cent last year when exams were replaced with teacher assessments, but significantly higher than the 20.8 per cent in 2019.

The drop reflects government plans to gradually return to a normal system of grading, with marks set at a “midpoint” between pre-pandemic levels and the record highs of last year.

The results also highlighted the gap between the performance of children from different economic backgrounds and UK regions.

Attainment improved in all regions compared with 2019, according to analysis by English exam regulator Ofqual. But the proportion of top grades achieved in London was about 10 per cent higher than in the north.

Jon Andrews, head of analysis at the Education Policy Institute think-tank, accepted that the disparity reflected long-term trends as well as a pandemic effect. “The government must do more to combat geographic inequalities,” he said.

“The real message is about what the kids did and the profound resilience that they demonstrated,” he said.

At Shrewsbury High School, an independent girls’ school in the Midlands, pupil Harriet Underhill said it “felt like a relief” to achieve a clutch of level 8 grades after an uncertain two years.

“We still did lessons all the way through so we didn’t really miss out on anything, . . . [but] I’ve got friends who didn’t do online learning at all,” she said.

The data highlighted a gender disparity with 30 per cent of female entries at 7 or above, compared with 22.6 per cent of males.

Jo Saxton, chief regulator of Ofqual, said students strongly supported the return of exams as a chance to “prove themselves” in a “tried and tested way”.

To compensate for the education disruption because of the pandemic, students were given special support this year in the form of fewer assessment topics and additional exam materials.

Meanwhile, thousands of students were at risk of not receiving their Btec vocational qualifications on Thursday after exam board Pearson said about 7,000 pupils had been affected. The admission came after thousands of higher-level Btec results were delayed last week.

Grammar and private schools achieved the highest grades overall. The proportion of 7 and above grades achieved at private institutions in England fell more sharply than at other types of schools, from 61.2 per cent in 2021 to 53 per cent.

At comprehensive state schools, the proportion of grades 7 and above dropped from 26 per cent to 23.3 per cent. 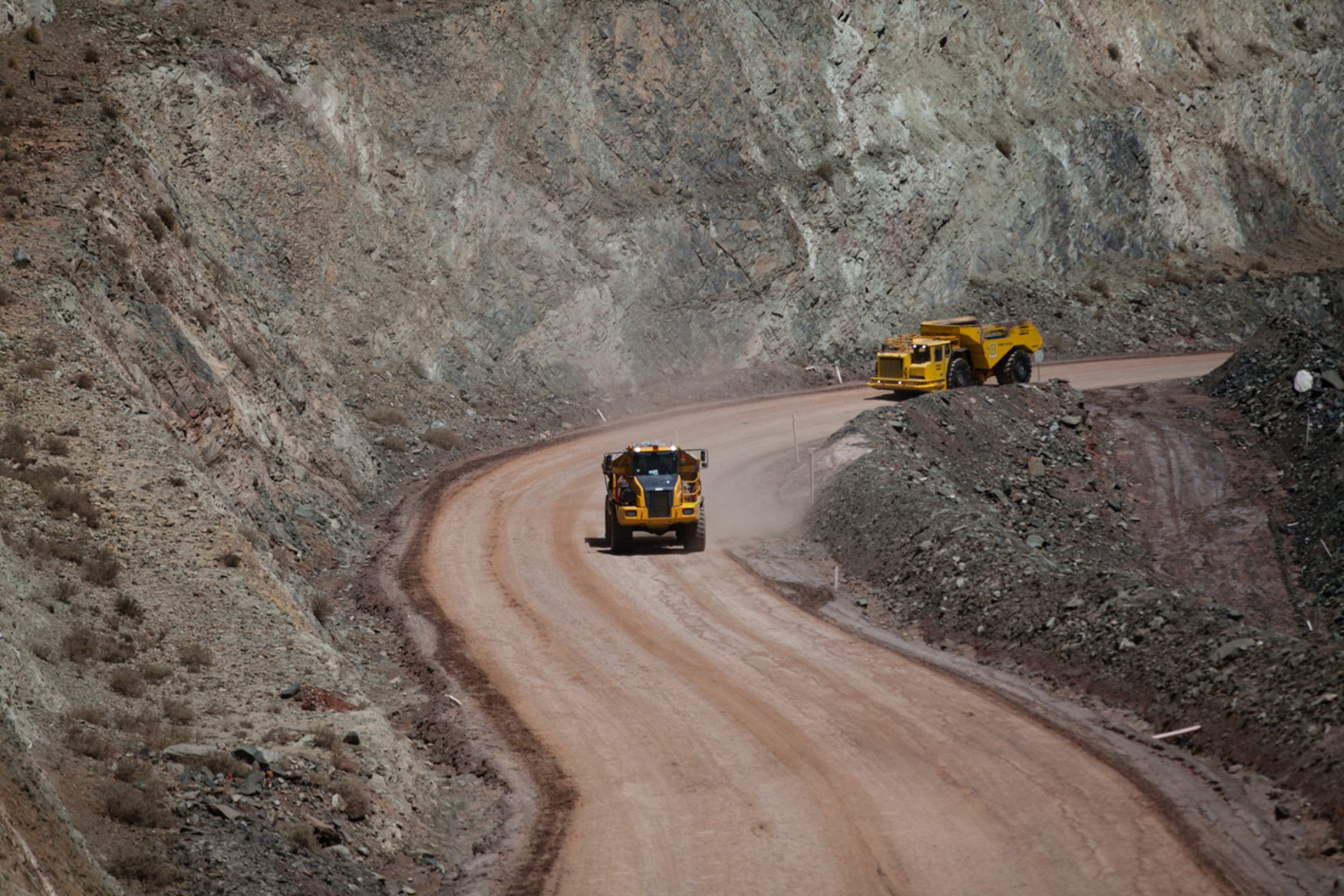 St Barbara shares have fallen more than 11 per cent in response to the gold producer’s latest guidance update which{...}