Until the 19th century Leytonstone’s rural character with forest, marshes, farmland and market gardens attracted wealthy city merchants and businessmen who built large mansions within extensive grounds. Many are long-since demolished, their grounds developed with streets of Victorian housing that now characterise the area. Leyspring House was one such mansion, an imposingly grand residence built in the early 18th century which was undoubtedly named from the spring within the house courtyard.

The grounds of the house occupied over 33 acres with landscaped gardens, pleasure grounds and meadowland bounded by Park Road (now Browning Road) to the north, with the area of Bushwood to the south and east, and to the west the estate extended almost as far as where Mornington Road runs today.

The house and grounds formed part of the vast estate of the Earls of Mornington, whose seat was at nearby Wanstead House. They leased Leyspring House to various families over the years, and in the 18th century residents included Lord Wellesley and churchwarden John Moffat. In the late 1820s the house was leased to the Charrington family, whose brewery business Charringtons was one of the largest in London.

Anna Maria and Nicholas Charrington moved in with their children and a host of servants, although Anna Maria sadly died there in 1842. Nicholas decided to retire from brewing, and he lived out the rest of his days at the house until he died there in 1859 at the grand old age of 84. Both he and Anna Maria were buried in the churchyard of St John the Baptist in Leytonstone.

Perhaps somewhat ironically for a brewery family, one of the Charrington sons, George, was ordained and became a missionary in New Zealand, while another son, Frederick, renounced the family business altogether and became a temperance reformer. Fanny Charrington married the Reverend Henry Herbert Evans, vicar of the local parish church, and they lived at Leyspring with her father Nicholas for a while.

Leyspring House and its grounds. The line of what is now the present street of Bushwood runs roughly NW-SE to the east of Leyspring House. From John Rocque’s 1846 map of London & environs

The house was subsequently leased to a John Adams, but his tenure was brought to a swift end in July 1864 when Leyspring House and adjoining stabling and coach houses were completely destroyed by fire. The fire took hold swiftly, but neighbours and a few policemen managed to recover many valuable paintings and a substantial amount of furniture before conceding defeat.

The house was not rebuilt and instead the Earl of Mornington took the decision for the land to be sold by auction for development as the Leyspring Estate. The sale was held on July 29, 1878 by auctioneers Protheroe and Morris, and the sales particulars describe the land as a freehold building estate of a little over 28 acres, “offering a fine field for profitable development, insuring a large and remunerative return by re-sale in smaller allotments…”.

The development of Leytonstone to the north and west was already underway by this time, and roads into the proposed development area of the Leyspring Estate were already being laid out. Seeing a golden opportunity, the estate was purchased by a local building firm G. Johnson, who had premises at Barclay Road, Leytonstone. Individual plots were marked out to be offered for sale or for rent. Although development of the estate was relatively slow at first, with a few houses constructed to the north end of Bushwood (originally named called Forest View and then Avenue Road), by the early 20th century, the area was soon covered with roads and houses, and remains relatively unchanged today.

Karen Averby is a seaside-loving historian and research consultant specialising in researching histories and stories of buildings, people and places. She researches house histories for private clients and collaborates in community heritage projects (karenaverby.co.uk). She is also director of Archangel Heritage Ltd, an historical research consultancy providing research services for the commercial heritage sector (archangelheritage.co.uk). Also found on Twitter @karenaverby and @archaheritage 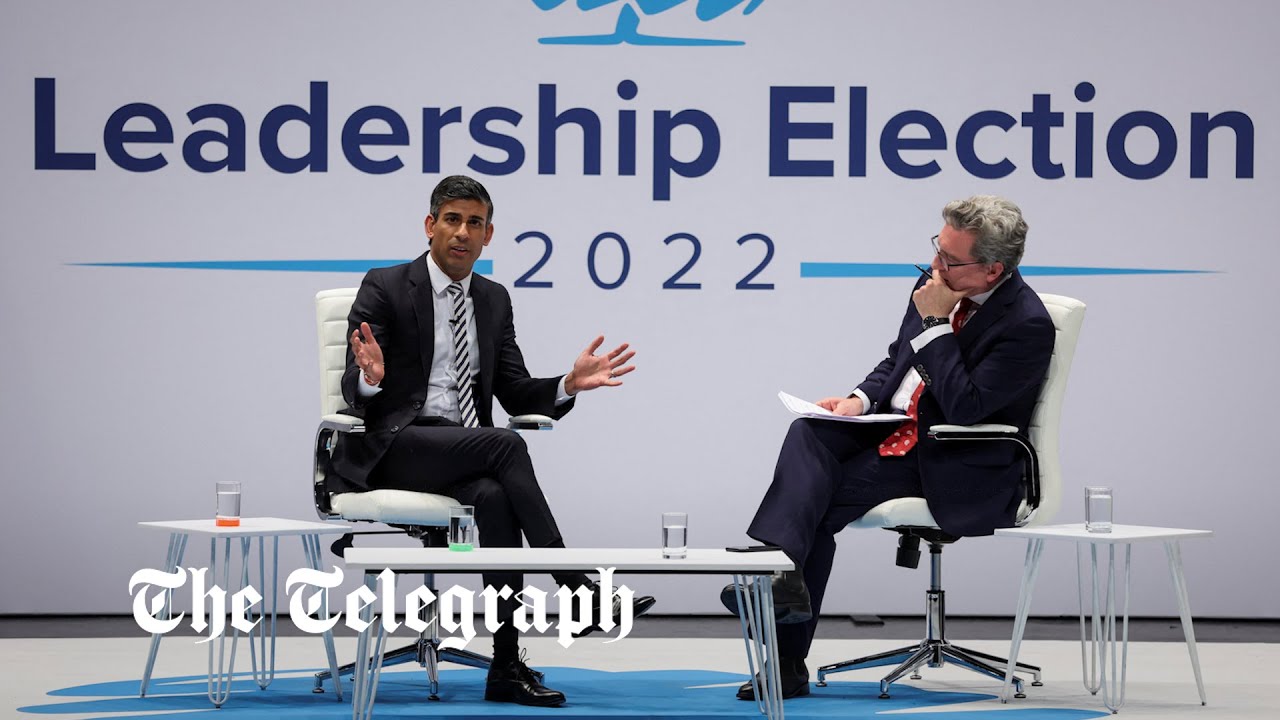 Mr Sunak is asked about the general belief money sent from Westminster does not go where it is meant to,{...} 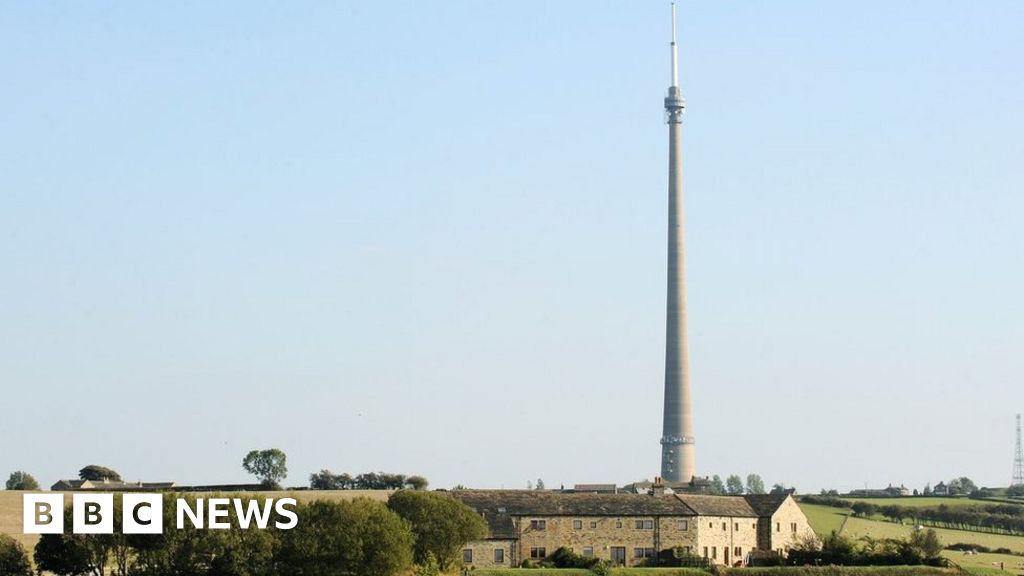 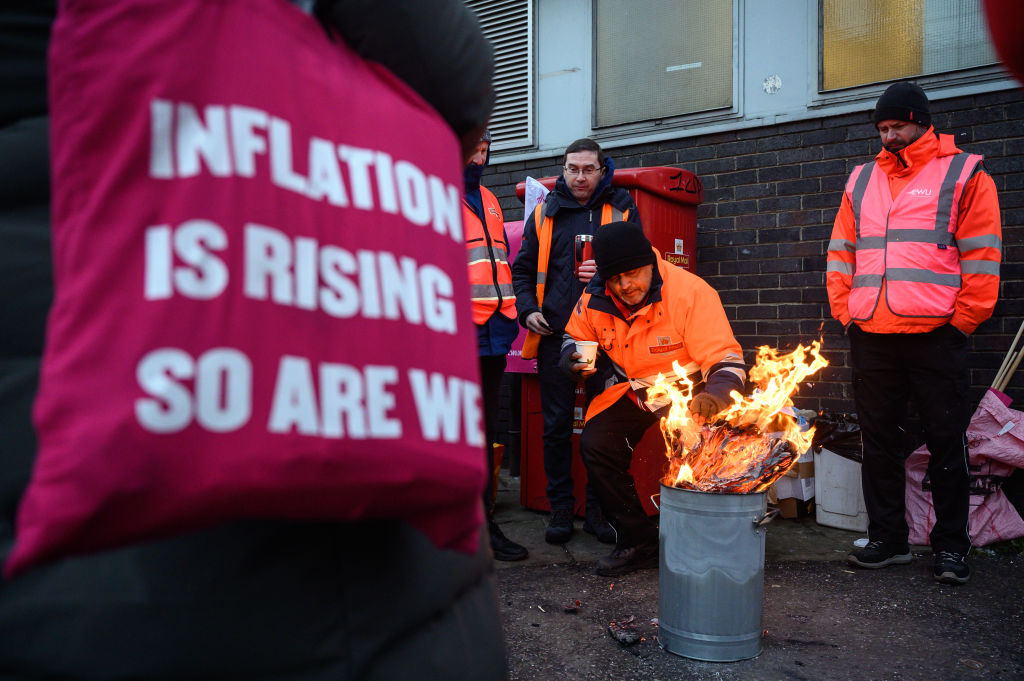