Manchester City youngster Liam Delap is in ‘advanced talks’ regarding a loan move to Stoke City this summer, according to an update shared by Fabrizio Romano.

Joining the Cityzens’ youth system following a move from Derby County as a fledgeling teenager, the 19-year-old has made 54 appearances for the Sky Blues’ youth teams, directly contributing to a remarkable 61 goals in the process.

The England youth international made his senior debut for Pep Guardiola’s side in September 2020, scoring against Bournemouth in a 2-1 Carabao Cup victory, before getting his Premier League bow just three days later.

Most Read on The Transfer Tavern

Despite having made six outings for City’s first team, Delap is unlikely to force his way into Guardiola’s immediate plans. As such, numerous clubs – including Brighton, with whom City have been in discussions regarding Marc Cucurella – have been linked with the striker, but it appears that Stoke could be about to win the battle for his signature…

The latest: Stoke in ‘advanced talks’ for Delap

Taking to Twitter, reliable reporter Romano has relayed an update from The Athletic’s Dan Sheldon that the Championship outfit have beaten off competition from Southampton and Newcastle to land the England under-19 starlet.

The Italian stated: “Stoke City are in advanced talks to sign Liam Delap, favourites to find full agreement with Man City. #MCFC Been told City will only let Delap go on loan. Southampton £16m official bid and Newcastle approaches have been rejected. Stoke, on it – as per @dansheldonsport.”

Rejecting permanent approaches and instead opting to send Delap out on loan to further his development must be regarded as a shrewd move from City’s director of football Txiki Begiristain.

Still under contract until 2026 at the Etihad Stadium (Transfermarkt), the talented marksman – who was described as an ‘absolute beast‘ by football talent scout Jacek Kulig – certainly has time on his side to make the grade in Manchester. A loan spell at Stoke, where he should get regular competitive senior action, can only be a positive for the Premier League champions.

Last season, Delap scored eight times and provided two assists in 15 appearances across all competitions for various City teams, proof of a keen eye for making his presence in the final third count which will make the £1.35m-valued starlet one player to keep a close eye on should this loan move indeed be confirmed. 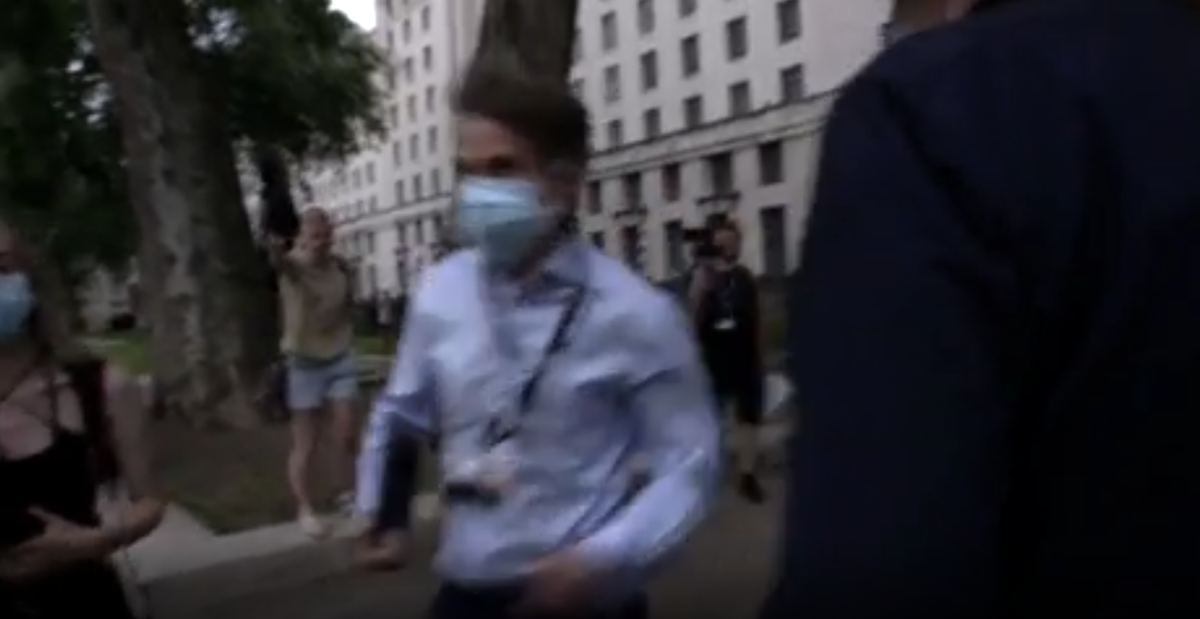 S ix anti-lockdown protesters who verbally abused BBC journalist Nick Watt in London have been convicted. Five men and a{...} GWR 4930 Hagley Hall A tweet was put on the official site saying investigations were being carried out after three{...} 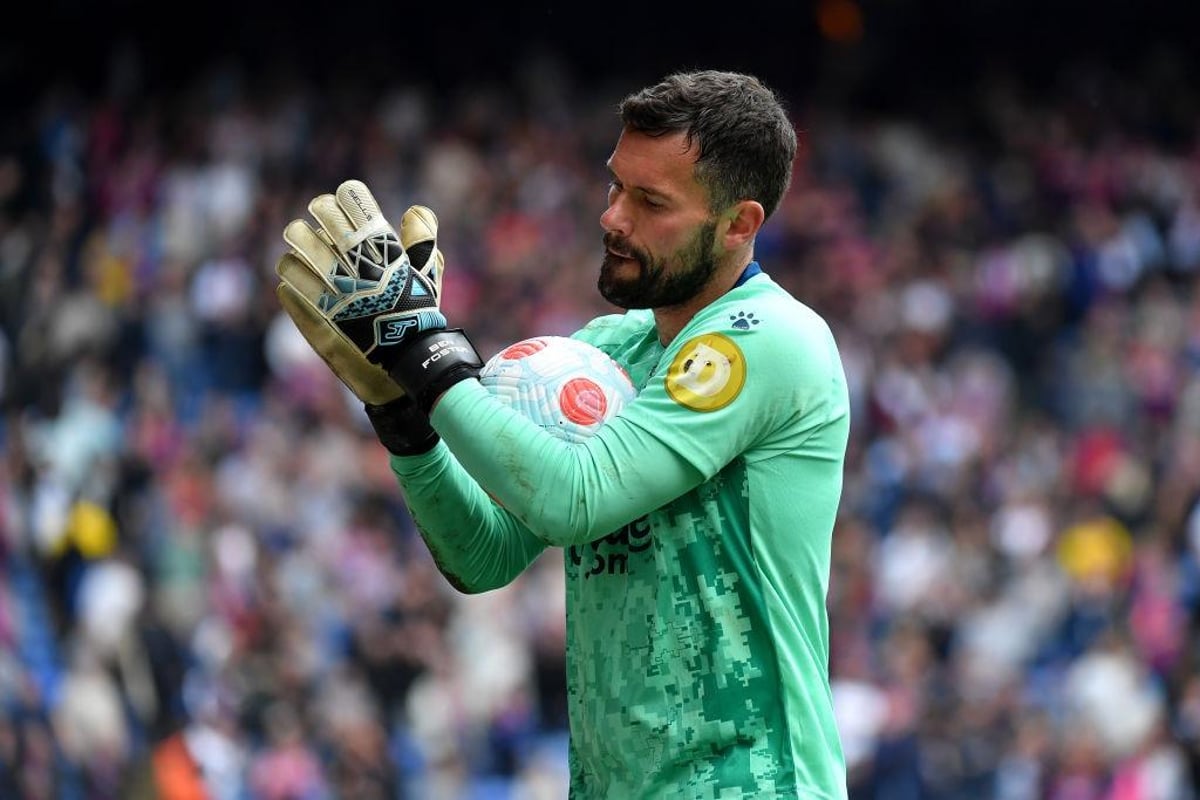