A member of the public paddled a mile out to sea to help a teenager who was stranded off the north Norfolk coast.

Lifeboat teams were pressed into action on Friday (June 17) afternoon after a teenager drifted out to sea on a paddleboard.


Mundesley’s volunteer inshore lifeboat was launched after a teenager drifted out to sea on a paddleboard off Bacton
– Credit: Mundesley Volunteer Inshore Lifeboat

They were initially told the boy was about half a mile out to sea off the coast of Bacton, but he was closer to a mile away when they reached him.

By the time Mundesley’s lifeboat arrived, the youngster had been joined by a member of the public who had travelled out on a paddleboard to reassure the boy of his safety.

Both individuals were brought on board and returned safely to the beach to be handed over to Bacton Coastguard. Both were exhausted, but uninjured.

Sean Thurston was on the Howard Bell Atlantic 85 from RNLI Happisburgh which joined Mundesley’s volunteer inshore lifeboat on the rescue after being called at around 4.20pm on Friday.


Mundesley lifeboat was called to assist paddleboarders on the hottest day of the year
– Credit: Paul Damen

Mr Thurston said the incident had been a great example of different lifeboat teams working closely together to bring emergency callouts to a successful conclusion.

He said: “Thank you to all who attended Friday afternoon’s shout, during which all went well.

“It was a quick launch and everything was good. It was such a great performance again from all involved.”

The Happisburgh lifeboat was tasked to retrieve and return the two paddleboards. By 5.10pm, the Howard Bell had been rehoused, cleaned and refuelled ready for further service.


Mundesley lifeboat pictured during the rescue operation off the coast of Bacton
– Credit: Paul Damen

There was more work to be done on Friday afternoon by the Mundesley lifeboat team, which was subsequently asked to assist a further pair of paddleboarders back to shore.

By the time the boat had relaunched, however, they had made their own way back to dry land.

Friday was the UK’s hottest day of the year for the third consecutive day, triggering an official heatwave and prompting warnings from health officials.

Thousands flocked to Norfolk’s beaches and beauty spots as temperatures soared to almost 32C in some parts of the county. 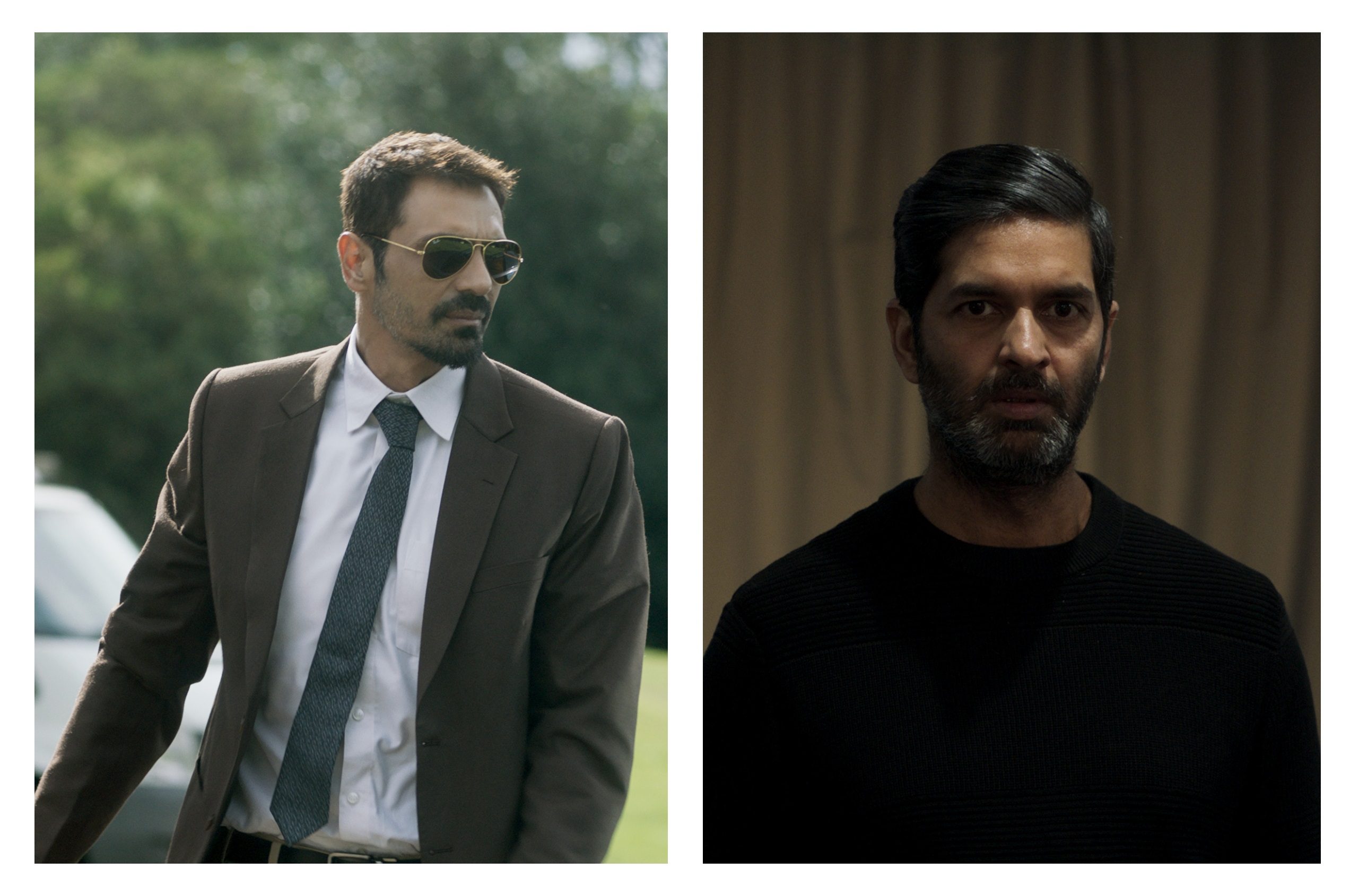 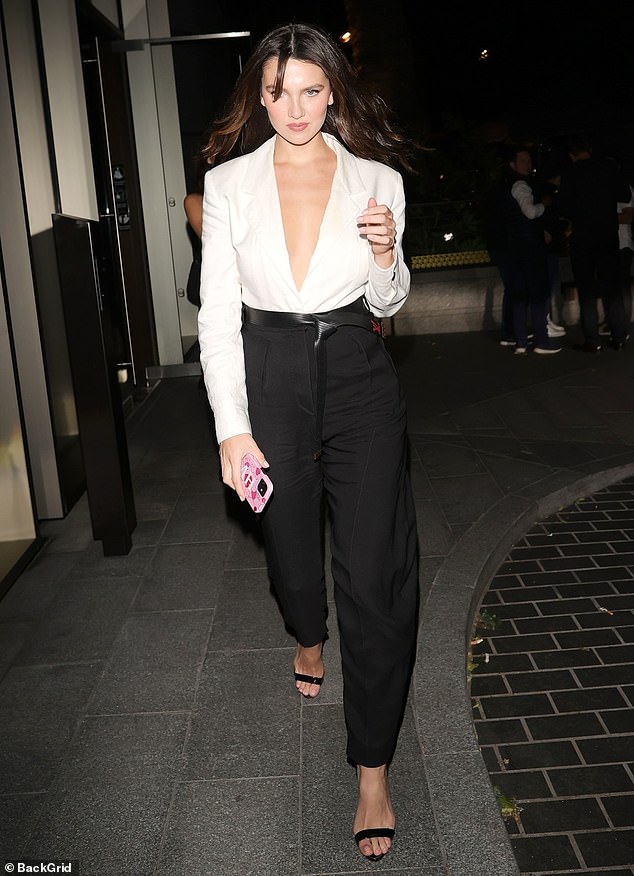