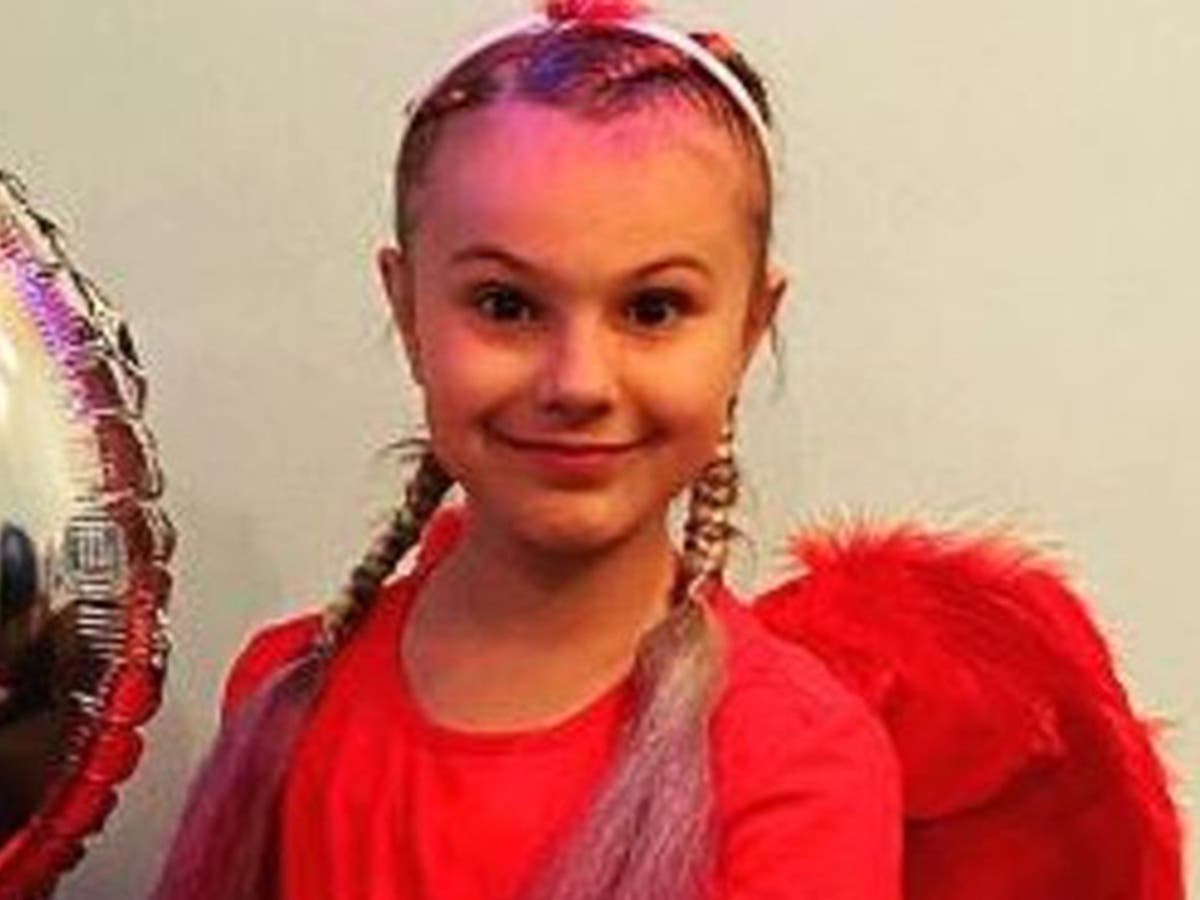 Police investigating the killing of nine-year-old Lillia Valutyte in Lincolnshire have arrested a man on suspicion of murder.

The schoolgirl, a Lithuanian national, was killed in a suspected stabbing in Fountain Lane, Boston, at around 6.20pm on Thursday.

After an appeal for information, including the release of CCTV images, Lincolnshire Police arrested a 22-year-old man in central Boston at 2.45pm on Saturday.

Chief Superintendent Martyn Parker said the arrest came after “a combination of intelligence and information supplied by several members of the public”.

“We are not looking for anyone else in connection with this incident,” he said.

He added: “We are still encouraging anyone with information to contact us. You can do so via the major incident portal.

“There will continue to be a significant police presence in the town while our investigation progresses.”

Lillia had reportedly been playing with her younger sister on the street just yards from an office where their mother was working.

The girls had a hula-hoop, and a toy pram was left at the scene, according to locals.

A resident from the area told The Telegraph that Lillia was playing with toys in the street with her younger sister when it happened.

“I’m sure her mum wouldn’t have been far away as she always checked on them. She was a very quiet girl, and I just can’t understand it.

“I didn’t see what happened, but we were told [police] were looking for footage of a man running away.”

Donna Burton, 57, a hairdresser, who works at a salon overlooking the scene of the incident, saw Lilia playing hide and seek with her little sister at 5.50pm on Thursday, about 30 minutes before she was killed.

She told The Times: “They were just playing, one was hiding, playing hide and seek the older one, and she popped out, with the little one was looking for her, and they were just really happy. It’s really sad.”

Nine-year-old Marko Iosif was in the same class as Lillia and told Sky News that she was “always really enthusiastic and always happy”.

He said that she always looked after other people.

He said that parents were “scared to leave the kids in the street now”.

A friend of Lillia’s family, Jurate Matulioniene, said that the girl had loved dancing.

“Lillia was a beautiful angel, she was quite quiet and loved dancing. The family used to come to all of our community events and they would always stay late to help clear up,” she said.

Jurate Matulioniene, a family friend and chairwoman of the Boston Lithuanian Community, told The Times: “Lillia was a beautiful angel, she was quite quiet and loved dancing.

“The family used to come to all of our community events and they would always stay late to help clear up.

“I have spoken to the mum and asked for her account details because we want to do a fundraiser but she would not accept it.”

Paulina Wager, 34, factory worker who also lives above the shops told The Times that Lillia and her sibling were “never left alone” adding the mum and dad were always near them.

Dozens of flowers and other tributes have been left at the corner of Fountain Lane and Fountain Place in memory of the schoolgirl while others have been gathering at a local church to light candles. 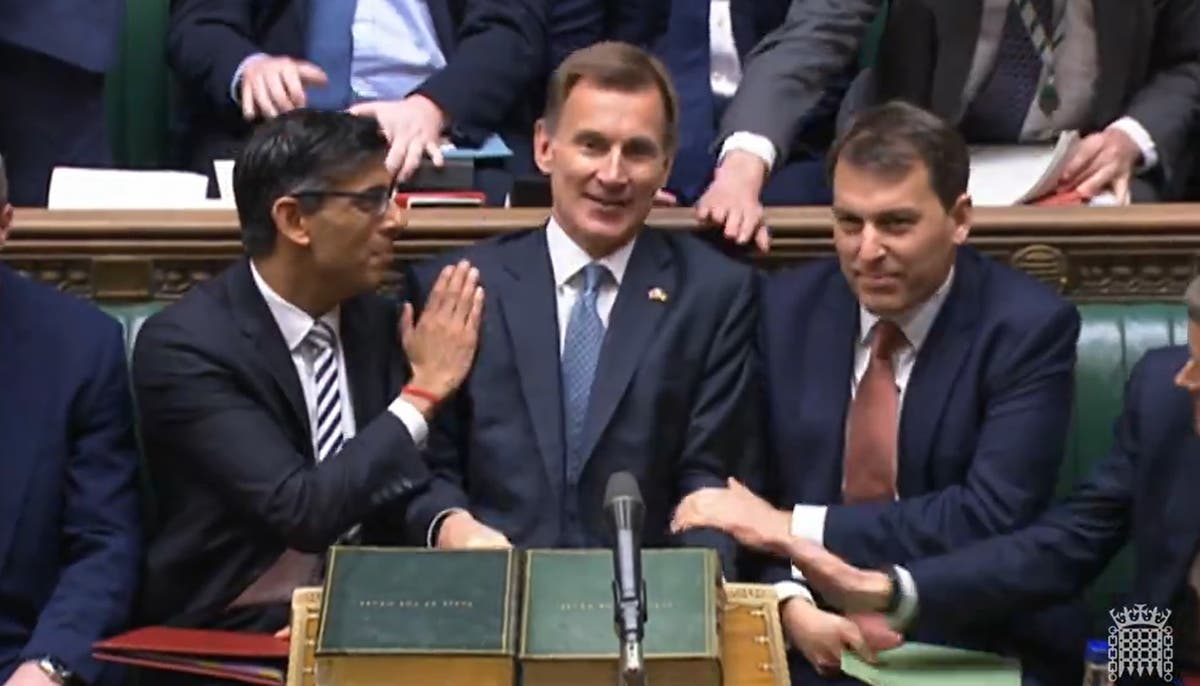 Sign up to our free Brexit and beyond email for the latest headlines on what Brexit is meaning for the{...} 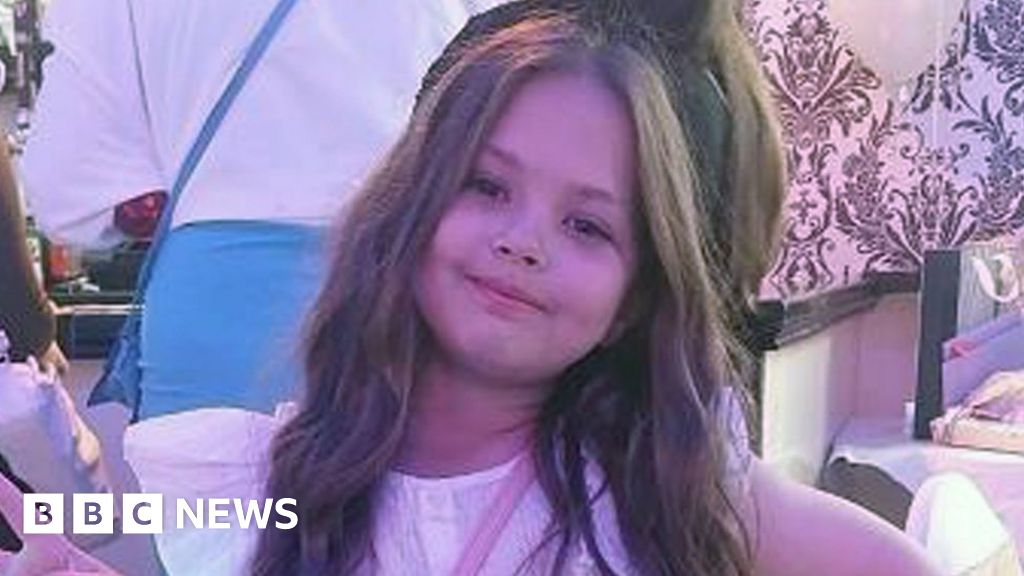