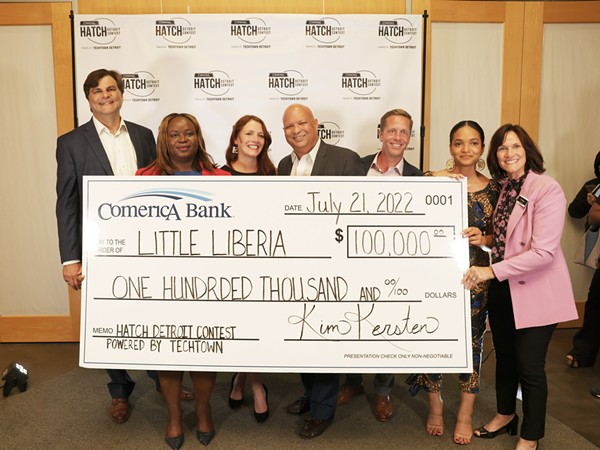 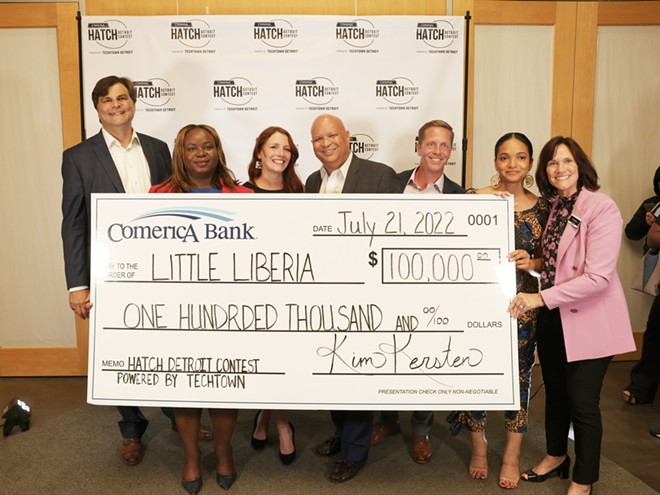 Little Liberia hopes to open a shop in Detroit’s Midtown, Corktown, or Greektown.

African fusion pop-up Little Liberia is the winner of this year’s Comerica Hatch Detroit Contest. With a $100,000 grand prize in tow, Little Liberia is hoping to open a brick-and-mortar location in either Midtown, Corktown, or Greektown in Detroit.

Little Liberia started as a pop-up in 2016 combining African, Caribbean, and Antebellum-South African American flavors in authentic Liberian cuisine. It would be the first Liberian restaurant in Michigan according to a press release.

Owner and founder of Little Liberia Ameneh Marhaba beat out four other small businesses in the Hatch Detroit finals including Detroit Farm and Cider, Gajiza Dumplins, Colfetaire, and Lily’s & Elise. Marhaba was crowned the winner on Thursday evening after finalists pitched their business idea to a panel of judges. Public voting was also a determining factor.

The annual competition helps support the growth of small businesses in Detroit, Hamtramck, and Highland Park. Beyond funds to secure a physical space, Marhaba will also receive free accounting, legal, IT, and public relations support from Hatch Detroit and its partners.

“We are eager to support and spotlight Little Liberia as the newest addition to the city’s growing small business environment,” Vittoria Katanski, executive director of Hatch Detroit, said in the press release. 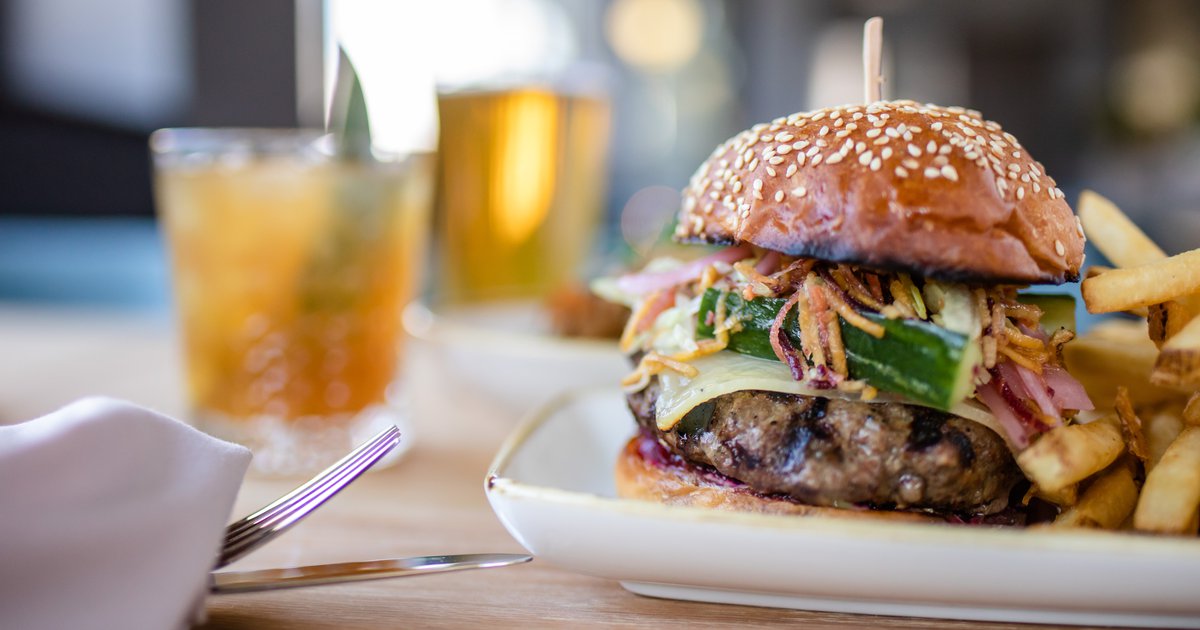 Head over to Philadelphia’s western suburbs during the next two weeks to enjoy lunch and dinner deals at some of{...} 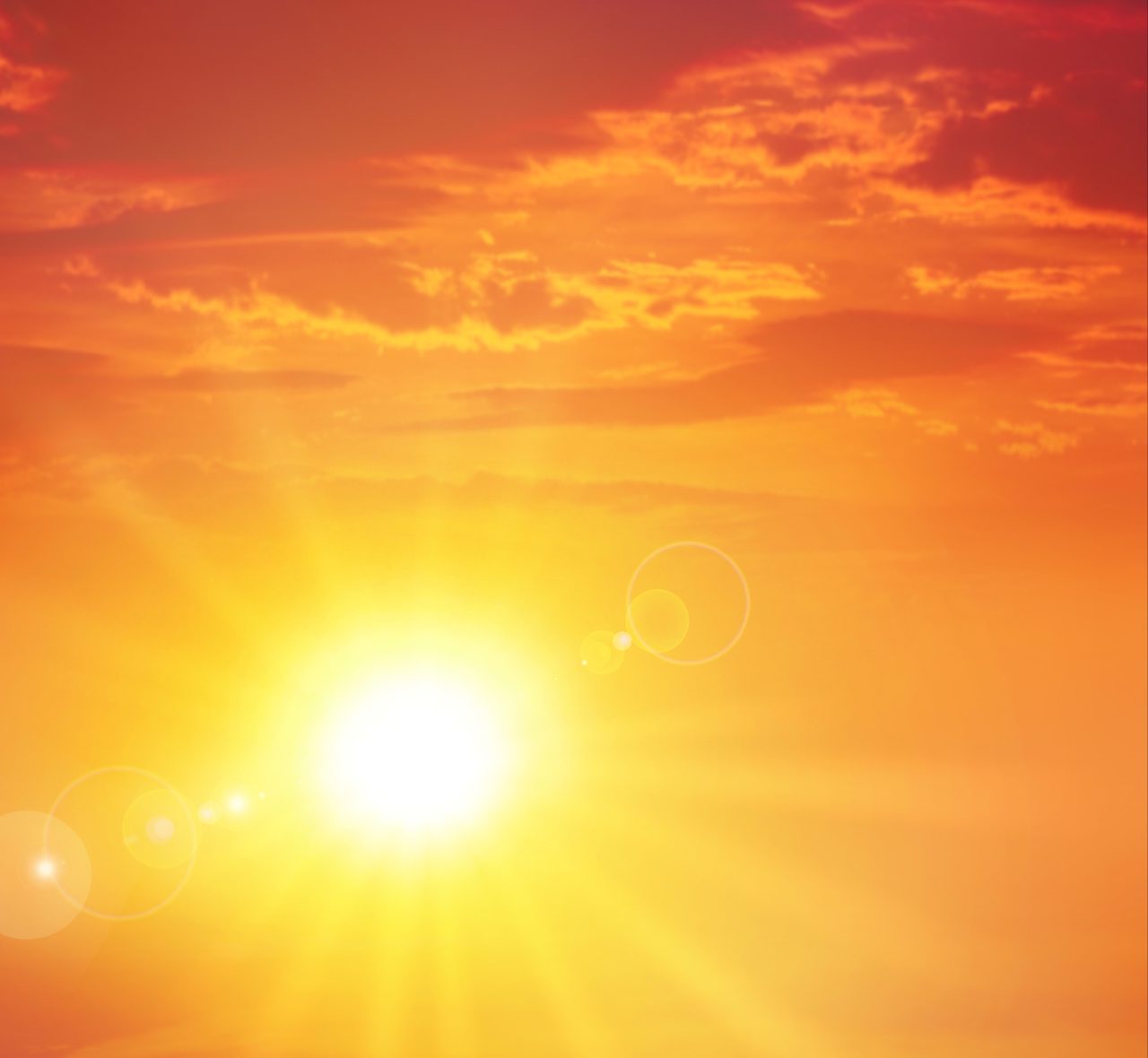 DENVER (KDVR) — The temperature reached 100 degrees on Friday afternoon in Denver, breaking the previous record for this date{...}

The key message in this poll: Republicans are favored on three of the four issues rated most important by voters,{...}