China Evergrande, the heavily-indebted property developer that has become a symbol of the sector’s rippling liquidity crisis, said it had received guidance from the Hong Kong stock exchange on how to resume trading in its shares.

The company said in a stock exchange filing the exchange had asked it to publish its outstanding financial results, conduct and publish an independent investigation into its property services unit, demonstrate it had sufficient assets to continue operations and make information about its financial position publicly available.

Any securities suspended for 18 months or more will be cancelled as per exchange rules. That gave Evergrande a deadline of September 20 next year to reinstate its listing, the group added.

The company also said it was “actively pushing forward” with a plan to restructure its $300bn in liabilities, which it plans to release before the end of next month.

Evergrande’s long drawn-out liquidity crisis and restructuring process have been closely watched by investors who have become frustrated at the group’s opacity.

Chinese authorities have prioritised completing construction of the group’s hundreds of projects, which have typically been sold to ordinary buyers before completion, over repayment of its about $20bn of offshore dollar-denominated bonds.

The company said an independent investigation had begun into Evergrande Property Services but did not yet have a timetable for the process. An audit was under way but it was not yet able to confirm when its 2021 annual results would come out, Evergrande said, blaming the Covid-19 pandemic. 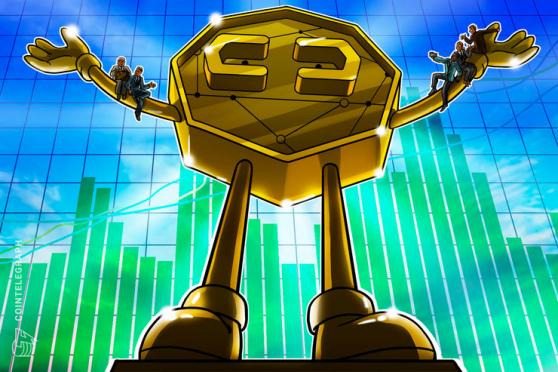 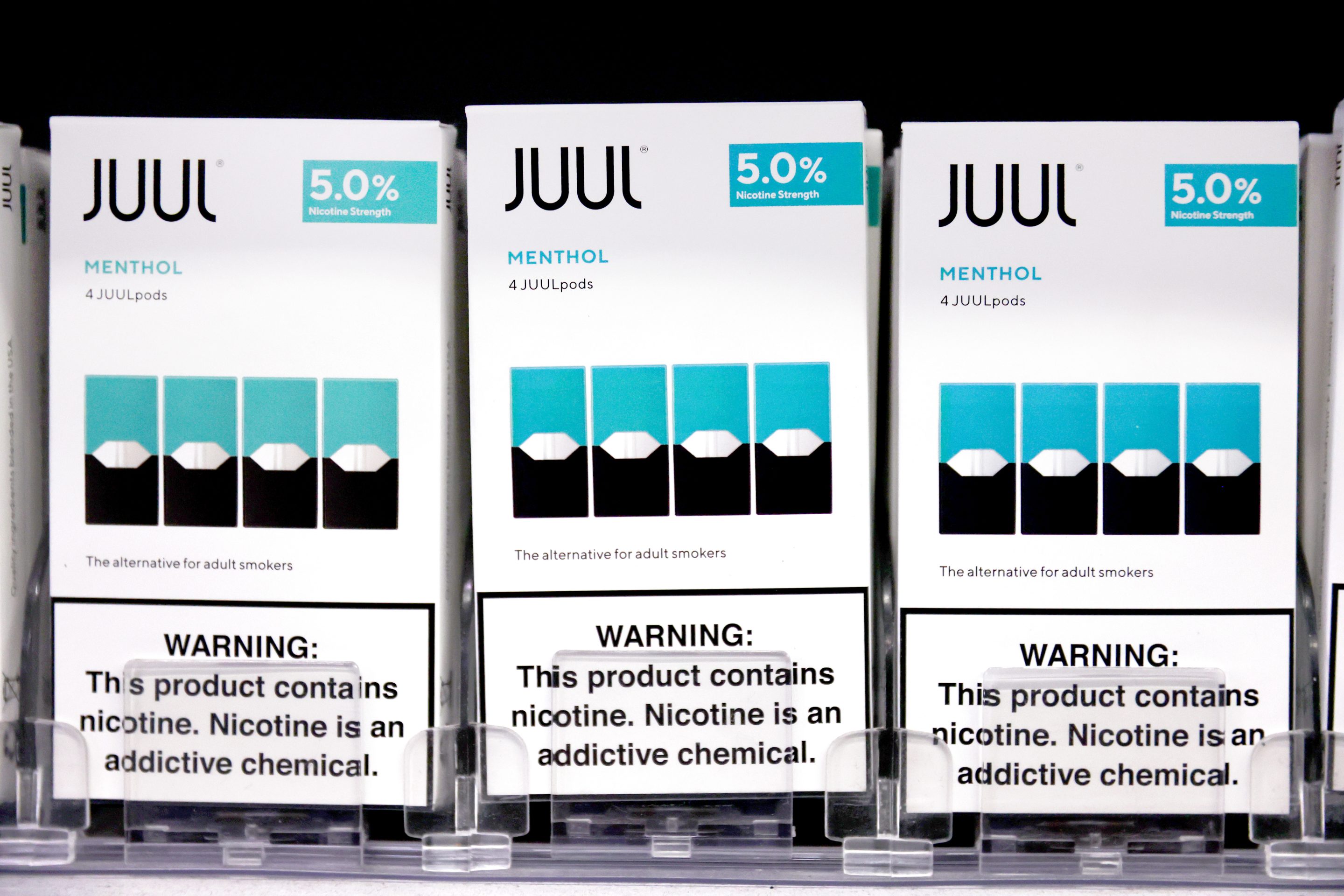 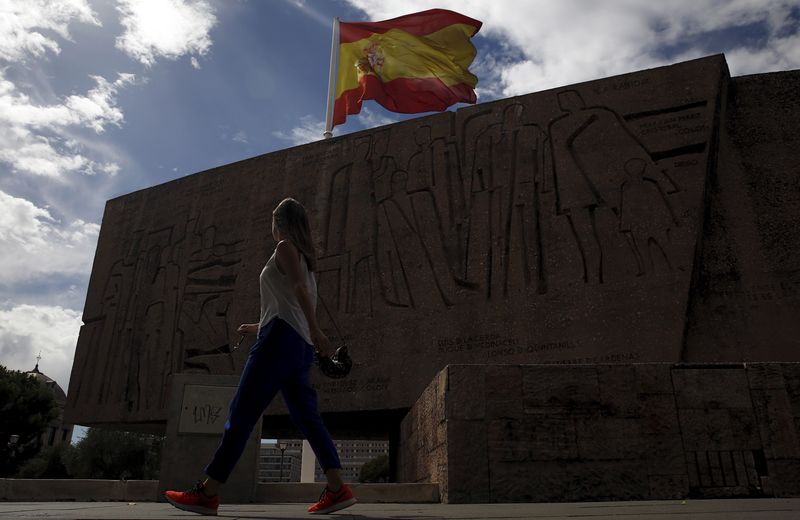