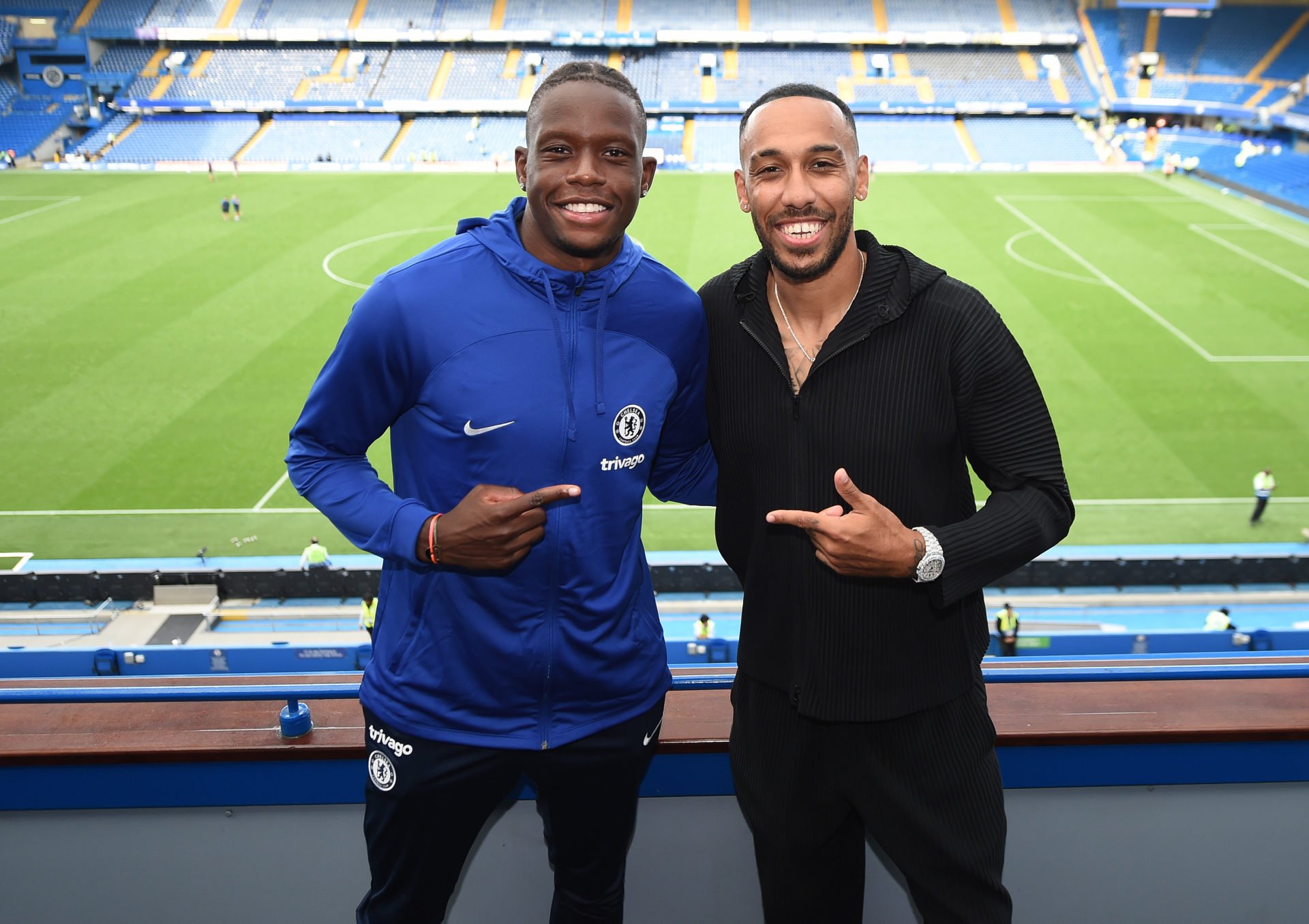 Chelsea have reportedly decided on terminating Denis Zakaria’s loan spell in January after the Blues beat the likes of Liverpool to sign the midfielder from Juventus in the summer.

According to CalcioMercato, the west London side will send the Swiss international back to Italy once the winter transfer window opens with Zakaria yet to play a single minute for Chelsea in a deal that has been labelled as ‘disasterous’ for the player’s confidence and reputation.

Zakaria joined Chelsea on deadline day as midfield cover for the likes of N’Golo Kante and Jorginho. However, with Thomas Tuchel shortly being sacked and Graham Potter coming into the fold, the 25-year-old has not had a sniff of first-team action for the Blues.

With Chelsea now set to terminate Zakaria’s loan deal, Liverpool will be left scratching their head over the entire situation given that the Reds were also interested in the Juventus star as reported by Gianluca Di Marzio, with Jurgen Klopp instead signing midfield teammate Arthur Melo on loan.

The Brazilian has also turned out to be quite the flop, with Arthur set for a lengthy-injury spell that will go well into 2023. And with Chelsea now terminating Zakaria’s loan, Liverpool could be feeling they have been played for as fools given the events that have transpired.

Indeed, midfield will likely be a position Liverpool will want to invest in yet again in the summer transfer window, and Zakaria could be an option for Klopp’s side should Chelsea terminate the Swiss star’s loan spell early enough in January.

Liverpool should move for Zakaria after Chelsea exit

Liverpool had been linked with a move for Zakaria way before the midfielder even signed for Juventus last January, and with the 25-year-old set to return to Italy in 2023, the former Bundesliga star could be set for a quick return to the Premier League in the form of a Merseyside move.

After all, Zakaria is a proven top-flight talent who can flourish in the right system with good players around him. And with Liverpool in need of quality in the midfield, the Chelsea loan flop could be ideal for the Reds heading into the second part of the season. 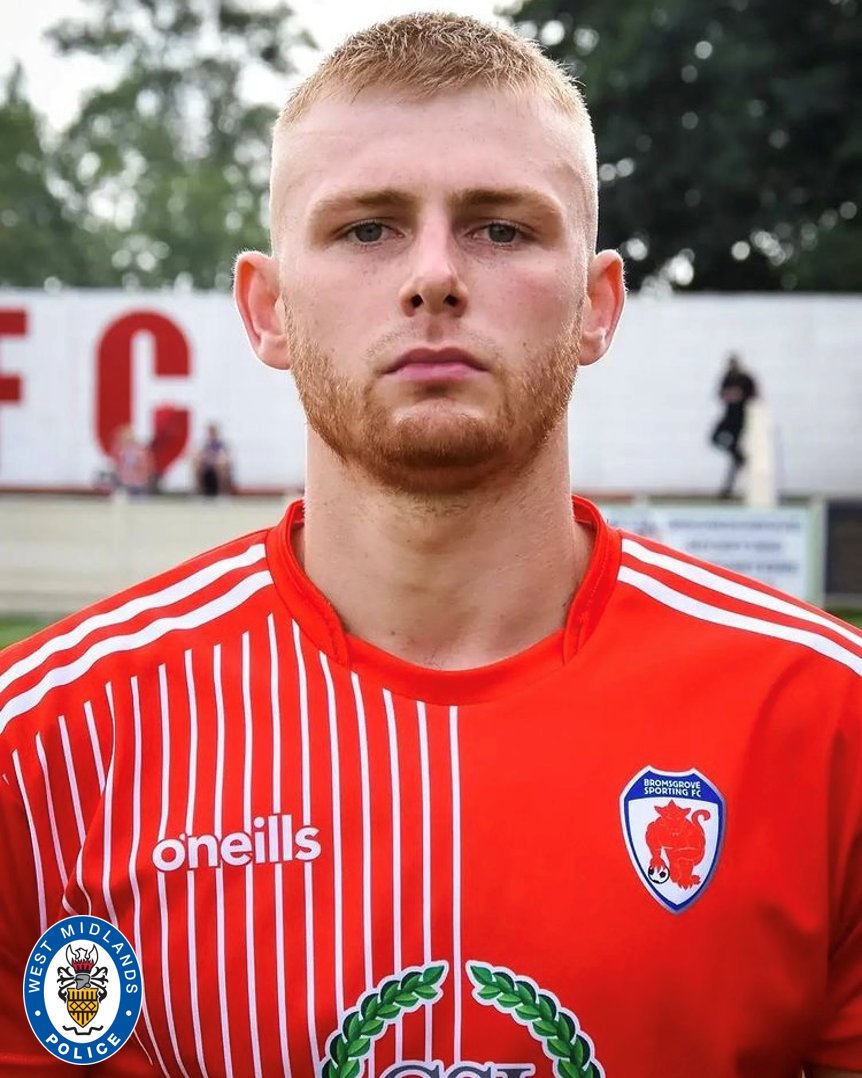 West Midlands Police have charged two men with the murder of Cody Fisher who was fatally stabbed at a nightclub{...}

I can’t help but imagine what would happen if I was taken to a Chinese embassy. Would I be detained{...} 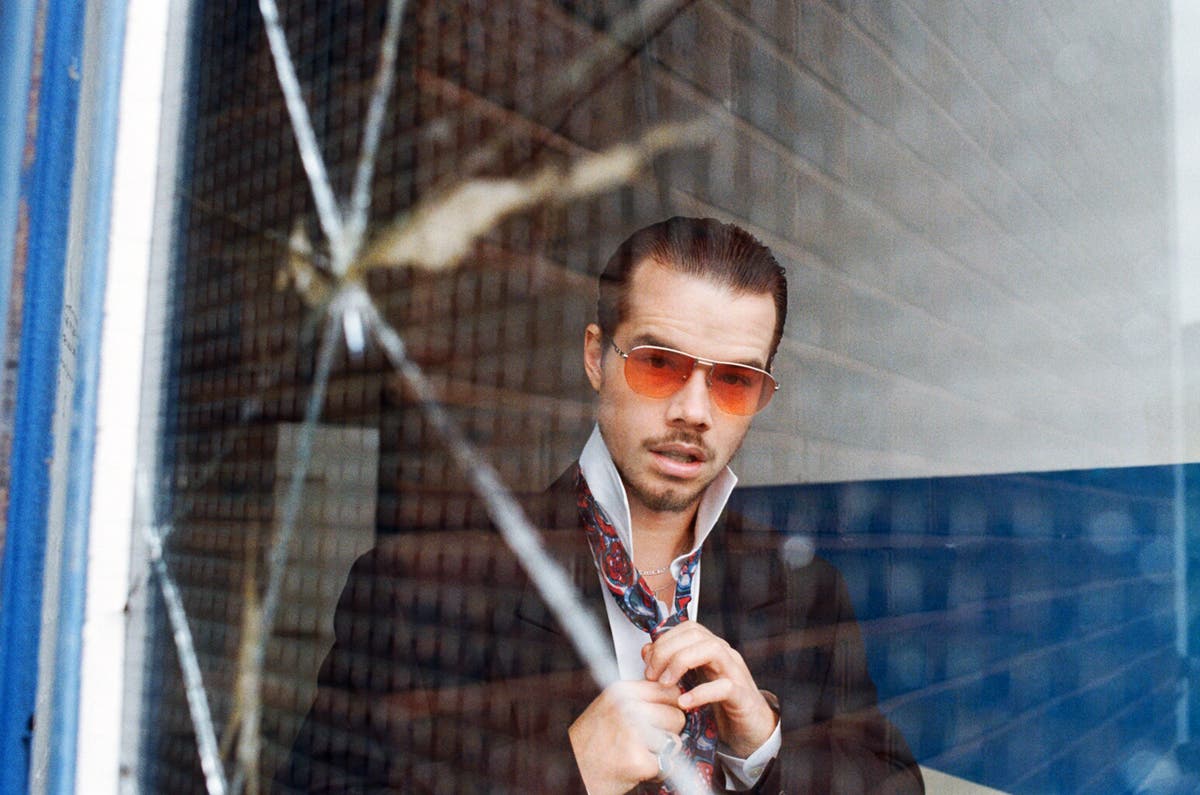 O scar Jerome gazes out along a busy canal towpath in Haggerston, east London, where joggers vie with designer pushchairs{...}