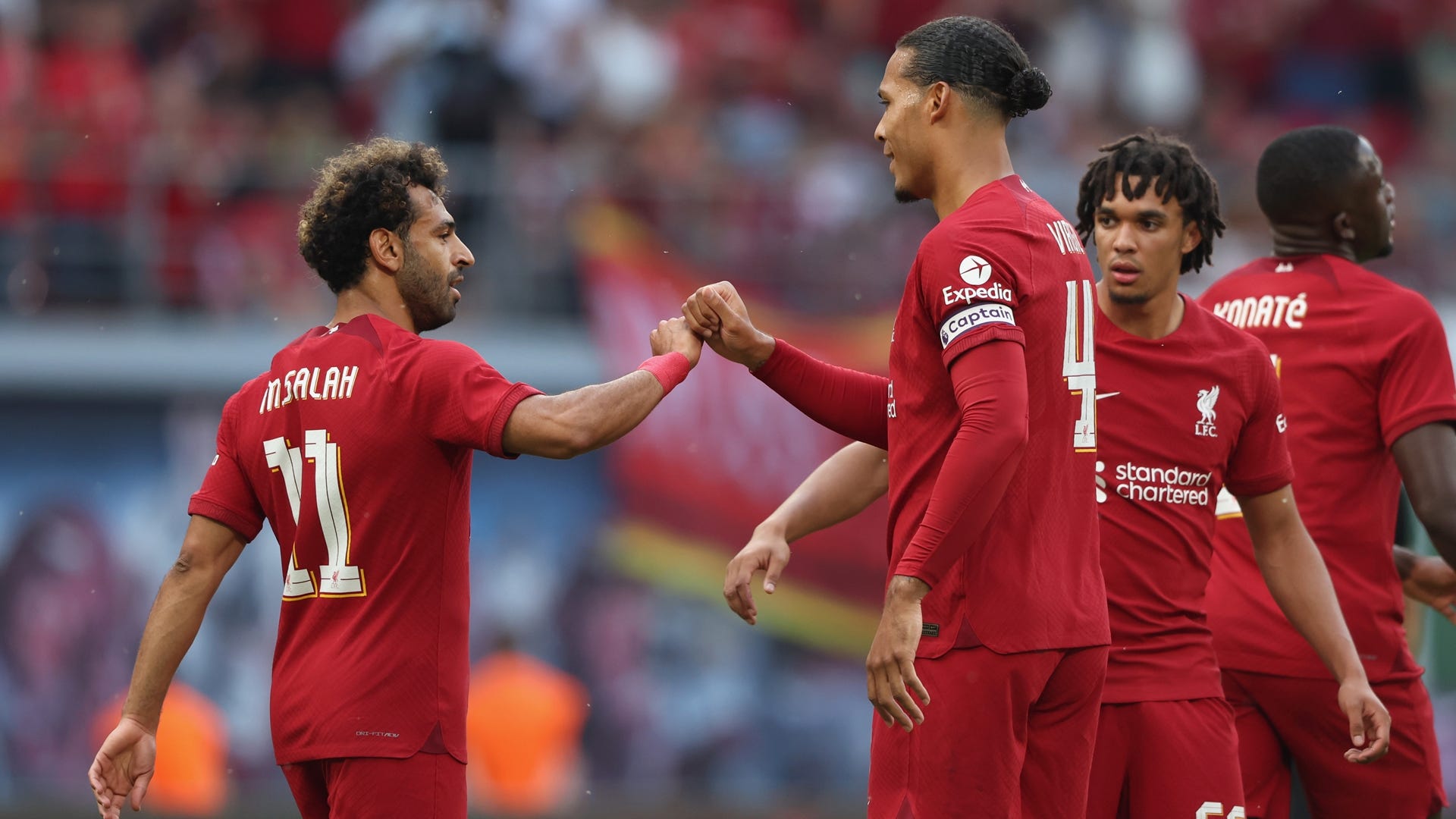 There seems little doubt that these two sides will once again be battling it out for the title come May, yet both will be keen to strike an early blow with a victory in the capital.

There is little to chose in the betting between these two teams, particularly on neutral ground, yet City are the marginal favourites offered at 6/4 (2.50) to win in 90 minutes.

The draw can be backed at 23/10 (3.30) and both league meetings last season ended as stalemates.

The Reds’ new striker Darwin Nunez is available at 13/2 (7.50) to break the deadlock while another South American newcomer, Julian Alvarez is also priced at 13/2 (7.50).

Kevin De Bruyne broke the deadlock the last time these sides met in the Premier League and the Belgian is offered at 10/1 (11.00).

It may not quite have the historic grandeur of El Clasico meetings between Real Madrid and Barcelona, but fixtures between Liverpool and Manchester City are fast becoming some of the most entertaining matches in European football.

The last seven meetings have brought 28 goals and given the vast array of attacking talent on display at Wembley this weekend there should be plenty of interest in backing a high scoring game.

Indeed, there has been only one clean by either team in the last nine matches and this fixture all but guarantees goals at both ends.

Over 2.5 goals and both teams to score is priced at 11/10 (2.10) and looks an obvious selection for what should be an open and entertaining encounter.

The annual season ‘curtain raiser’ between Liverpool and Manchester City will be broadcast live on ITV. Coverage starts from 4.15pm

Head to our Football On TV page for the latest scheduling.

Odds correct at the time of writing. Please gamble responsibly. 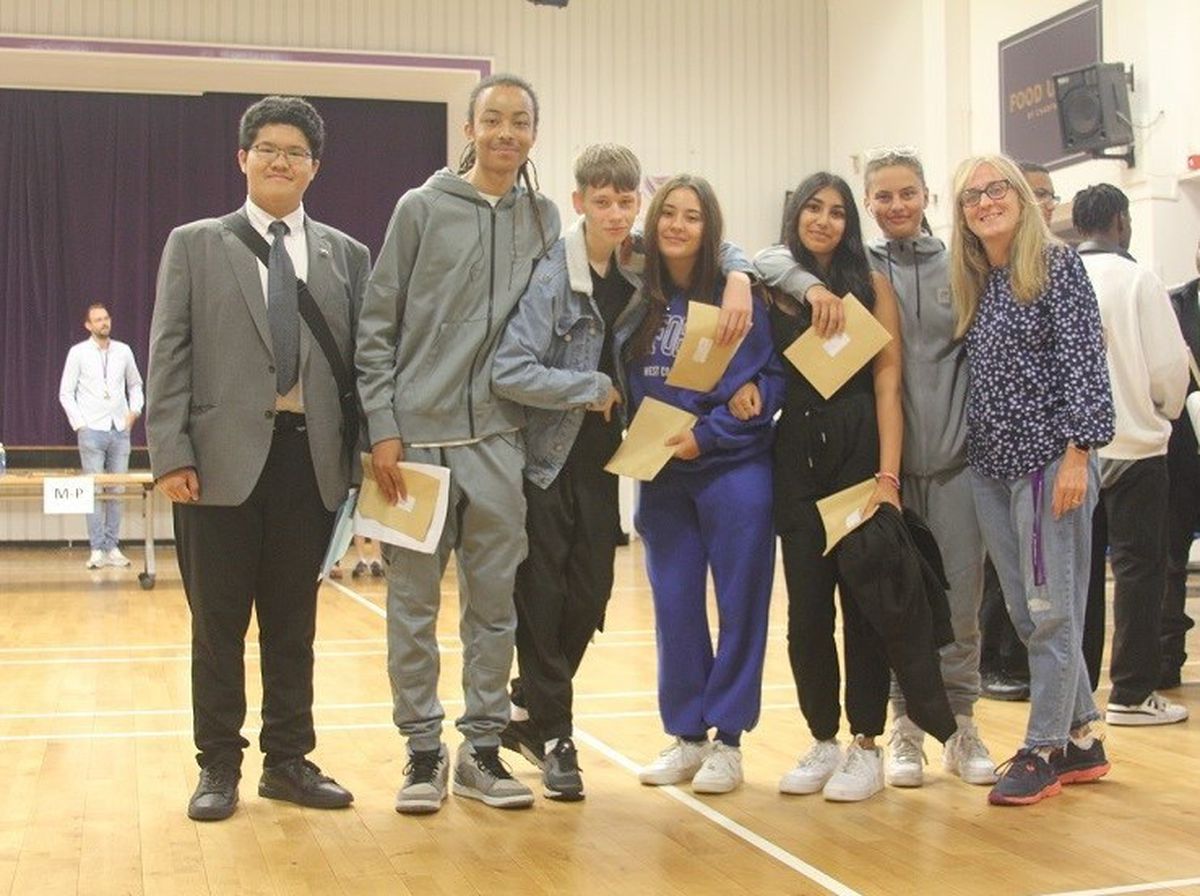 Acting Headteacher Nicola Gould with John Willmott students. The Sutton Coldfield school, which is part of the respected Arthur Terry{...}

Rival Tory leadership candidates have turned their fire on Penny Mordaunt as she continues to gather momentum in an increasingly{...}

London Ambulance Service has released a statement after a man died in a crash in Thamesmead this morning. The service{...}