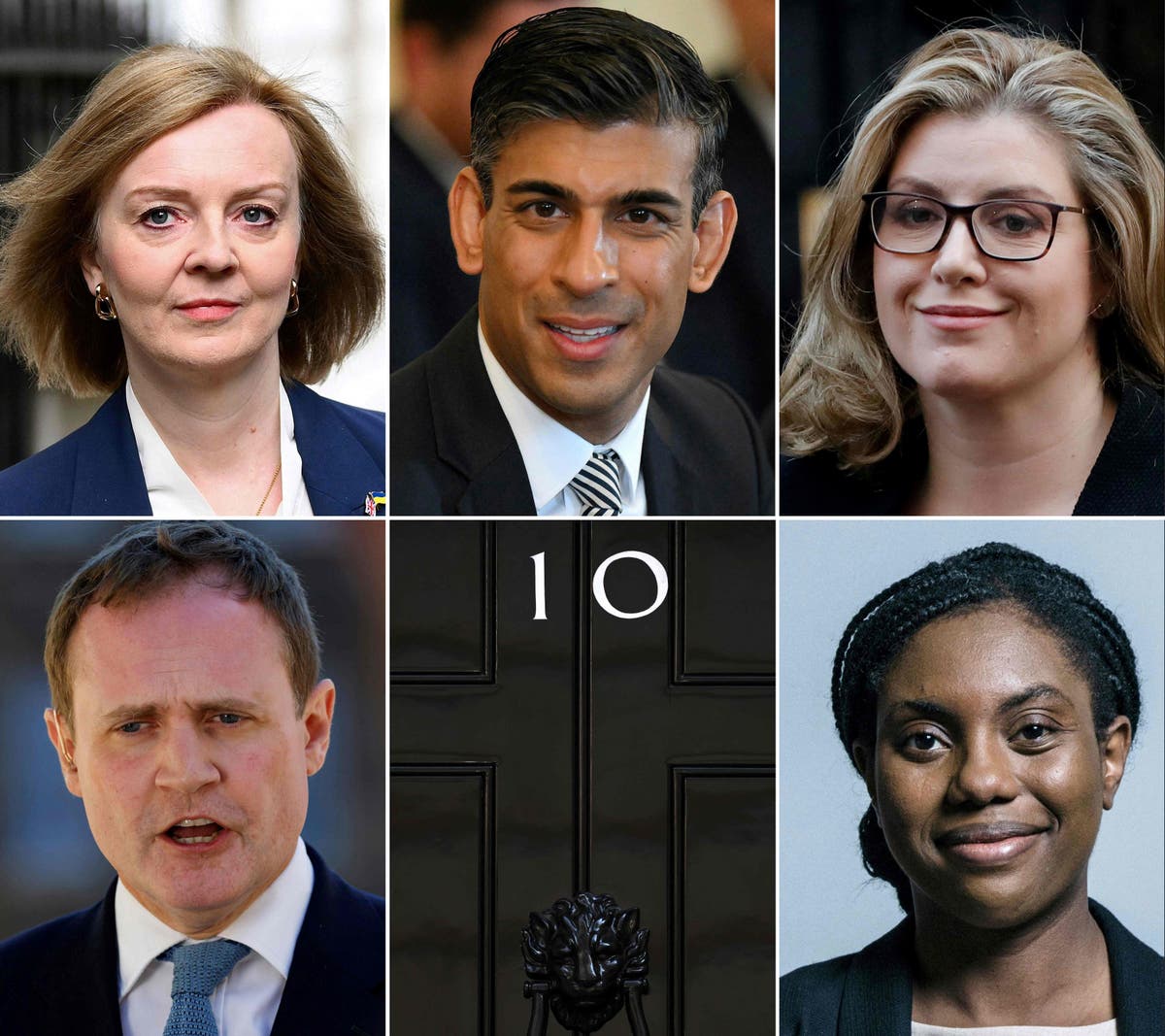 Liz Truss has been accused of “black-ops” in her desperate fight to stay in the Tory leadership race, as the party’s right-wing boosted her chances of being the next prime minister.

Two leading supporters of the foreign secretary branded key rival Penny Mordaunt unfit to be prime minister as the contest turned nasty and undermined her claim to be fighting a clean campaign.

The Tory infighting comes as one senior Truss supporter revealed frustration with MPs who have failed to vote for her as promised, telling The Independent: “This is the most duplicitous lying electorate you have ever come across.”

David Frost accused Ms Mordaunt of failing to “master the detail” when she was his deputy as Brexit minister.

The attacks were condemned by David Davis, the former cabinet minister and a Mordaunt backer, as the “clockwork” response to his candidate surging ahead.

“Somebody gets ahead and looks to be the real challenger and then the black-ops start,” Mr Davis told Sky News, shortly after Ms Mordaunt narrowed Rishi Sunak’s early lead.

In contrast, Ms Truss is languishing in third place with just 64 votes – behind the 101 for Mr Sunak and 83 for Ms Mordant – ahead of a weekend of make-or-break live TV debates.

But the foreign secretary’s campaign was boosted on Thursday night by the endorsement of Suella Braverman, who was eliminated from the contest in the second ballot earlier in the day, and some of the attorney general’s backers.

Earlier, Ms Truss raised eyebrows by promising a fresh budget “on day one” of taking power, an event that would take weeks of preparation, while failing to flesh out her promise of a new economic plan.

Her campaign has stuttered despite shifting to the right by floating withdrawal from the European Court of Human Rights and with a pledge to waive green levies on fuel bills.

Another Truss ally admitted the next round on Monday will be “absolutely critical”, as she wooed Ms Braverman, the ousted candidate, to try to secure the bulk of her 27 votes. The foreign secretary’s spokesperson lavished praise on the defeated candidate, saying: “Suella Braverman ran a campaign that she can rightly be proud [of].”

Sources later confirmed to The Independent that Ms Braverman would vote for the foreign secretary in the next ballot. Steve Baker, who had been backing Ms Braverman before she was eliminated, said he would also now back Ms Truss and there were reports that the entire Brexit-supporting European Research Group had been instructed to throw its weight behind the foreign secretary.

Ms Truss will need to scoop up almost all of Ms Braverman’s 27 votes to close the gap with Ms Mordaunt, whose support grew the most, by 16 votes, in the second ballot.

Mr Ellwood suggested Ms Mordaunt was well-placed to collect the 32 votes won by Tom Tugendhat – the candidate likely to be knocked out in Monday’s third ballot.

He pointed to their shared stance on defence issues, saying: “I do see the possibility of a lot of those migrating [to Ms Mordaunt] and I invite Tom Tugendhat himself to support Penny.”

The first stage of the contest will not end until next Wednesday – unless someone drops out – after which Tory party members will choose between the two surviving candidates.

A bombshell poll on Wednesday gave Ms Mordaunt a huge lead among the grassroots – who appear to favour a clean break with cabinet ministers stained by Boris Johnson’s reign.

Mr Sunak’s camp said it was “pleased” with his 101 votes and argued rivals are shifting their positions, a source saying: “Some of the other candidates are now starting to back off what they said before.”

The former chancellor would not be engaging in “those funny games some people have suggested”, the source insisted – amid suggestions that votes could be “lent” to Ms Truss, to knock out Ms Mordaunt.

That looks highly unlikely anyway, given Mr Sunak would have hoped to have secured many more than 101 supporters by this stage.

Kemi Badenoch remains Ms Truss’s rival to be the candidate for the right of the party, with 49 votes – while the centrist Mr Tugendhat slipped back, from 37 votes.

Earlier, Lord Frost, who will endorse Ms Truss in the coming days, lashed out at Ms Mordaunt’s abilities, saying he was “quite surprised at where she is in this leadership race”.

After the ballot results, Simon Clarke, the Treasury chief secretary, said: “David Frost is a very senior figure in the Conservative Party. He’s worked very closely with all the major players in this race. He’s made his views known and I think that is a material factor.”

At her launch event, Ms Truss was put on the spot about her team’s aggressive briefing, promising not to make “disparaging comments” about her rivals.

Defending her decision not to quit over the Chris Pincher scandal, as other cabinet members walked out, she said: “I’m a loyal person, I’m loyal to Boris Johnson.”

But General Lord Richard Dannatt, the former head of the army, called the launch “cringeworthy”, telling GB News she was “tainted with Boris Johnson’s legacy”, because of her failure to resign.

Ms Braverman also lashed out at Ms Mordaunt for inserting gender-neutral language in the draft of the maternity bill, which originally referred to a pregnant person, not a pregnant woman.

“The responsible minister didn’t stand up for women and didn’t actually reflect the views of a lot of our party on wanting women to be authentically represented on the face of the bill and in legislation,” she told Sky News.

Ms Mordaunt has denied the charge, insisting she changed the bill “to use female terms” after it was drafted by somebody else.

Speaking on LBC, Sir Keir Starmer said he didn’t “mind” which individual emerges victorious in the contest to replace Boris Johnson in No 10, and challenged them to go to the country in an election.

Pressed on his views on Ms Mordaunt, the former Conservative defence secretary who has rapidly become a frontrunner in the contest, the Labour leader insisted: “I don’t mind who I face.”

“We’re ready. Anybody who wants to call an election, whichever the candidate is, do it. Please do it so we can take our positive case to the country and bring about the positive change we really want”. 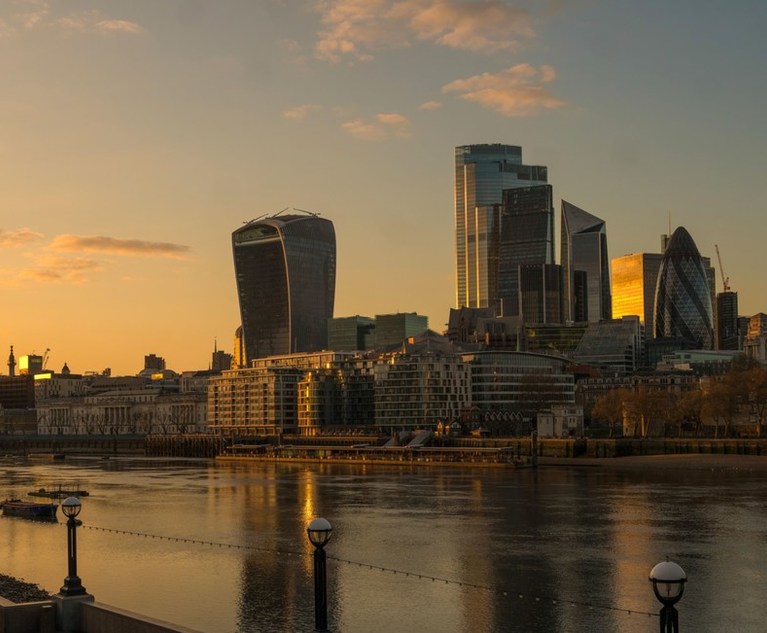 If you’re new to London, like Japan’s Anderson Mori, allow me to fill you in on a few things. By{...} 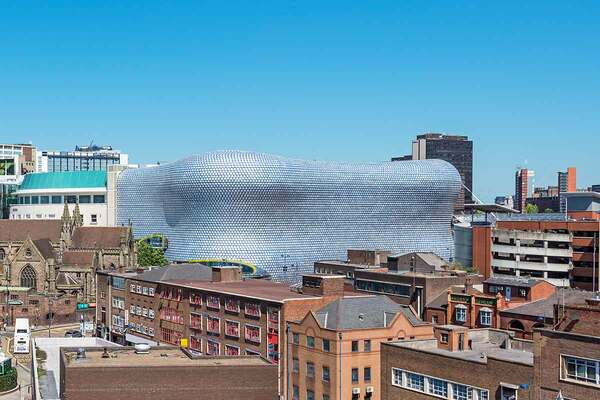 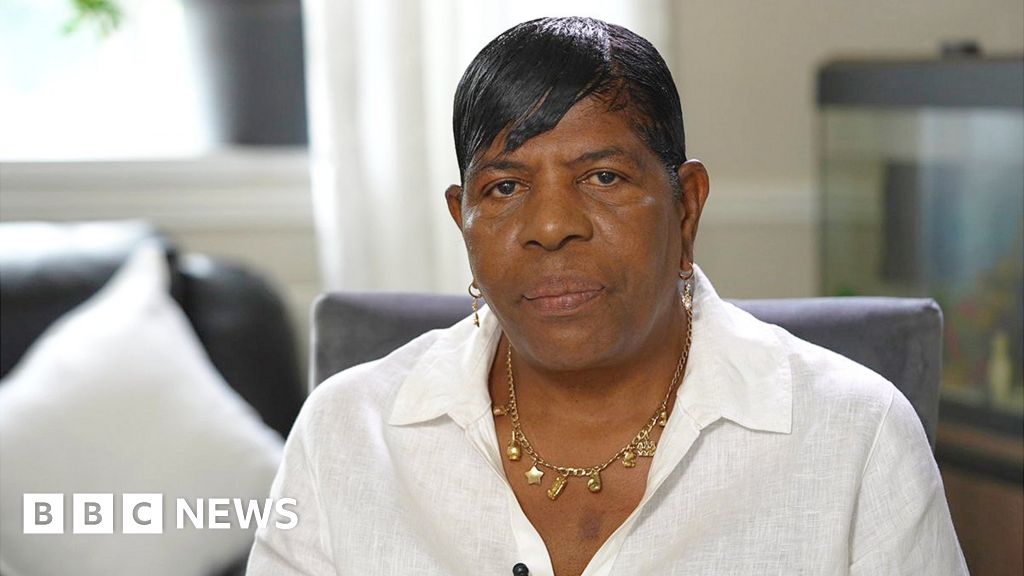 Before his removal from the UK, Eric’s family say he had been refusing to take any medication, and that on{...}