The much-vaunted post-Brexit trade deal between the UK and US could be years away, Liz Truss admitted as she landed in the US before her first official bilateral meeting with President Joe Biden.

The prime minister, en route to the United Nations General Assembly, told reporters on Tuesday: “There aren’t currently any negotiations taking place with the US and I don’t have an expectation that those are going to start in the short to medium term.”

Ms Truss, a former foreign and trade secretary, said her priority with international allies was to “collectively deal with Russia aggression”.

Her focus for trade deals had moved eastwards, she said, citing her desire for a trade deal with India. Her predecessor, Boris Johnson, pledged in June to secure one by the end of the year.

Ms Truss also wants a deal with the Gulf Cooperation Council (GCC), made up of Bahrain, Kuwait, Oman, Qatar, Saudi Arabia and the United Arab Emirates.

The third target is to achieve UK accession to the Comprehensive and Progressive Agreement for Trans-Pacific Partnership (CPTPP) grouping of nations that takes in Australia, Canada and Japan and is one of the world’s biggest trading blocs.

“Those are our trade priorities,” she said.

Her remarks come after the White House warned this month that any attempt to undo the Northern Ireland Protocol, which governs trade rules between the EU, Great Britain and Northern Ireland, could hurt chances of a bilateral trade agreement.

Karine Jean-Pierre, the White House press secretary, said there is “no formal linkage” between the two issues but also said any effort to undo the Northern Ireland Protocol “would not create a conducive environment, and that’s basically where we are with the dialogue”.

President Biden made similar remarks a year ago when he said in the Oval Office – with Mr Johnson, who was the prime minister at the time, sitting next to him – that while the issues of a US-UK trade deal and the Northern Ireland Protocol were “separate”, he felt “very strongly” that he did not want a change to the Irish accords resulting in a closed border.

The UK and EU remain in dispute over the trading arrangements between Great Britain and Northern Ireland, with the UK insisting physical checks on farm produce and other goods are removed.

The UK has also insisted it will act unilaterally if a solution cannot be found and has drawn up legislation to enable the UK to tear up part of the protocol.

The bill was tabled by Ms Truss this summer and is expected to reach the Lords in mid-October, and threatens to further escalate tensions between the EU and potentially the US as well.

Mr Johnson and his government had championed a US trade deal as a big Brexit bonus, while President Trump insisted in 2017 the UK was “at the front of the queue”.

But Mr Johnson was forced to admit in 2021 that the US has “a lot of fish to fry” and that a trade deal might not be secured by the 2024 general election. “The Americans do negotiate very hard,” he said.

Ms Truss now appears to have mothballed a free trade deal with Britain’s closest ally and the world’s biggest economy and wants to use her trip to the UN to focus on Ukraine and collectively tackling Russia aggression. “I should have been dead many times,” says Pastor Mick Fleming. The 57-year-old has survived several attempts on his life{...} 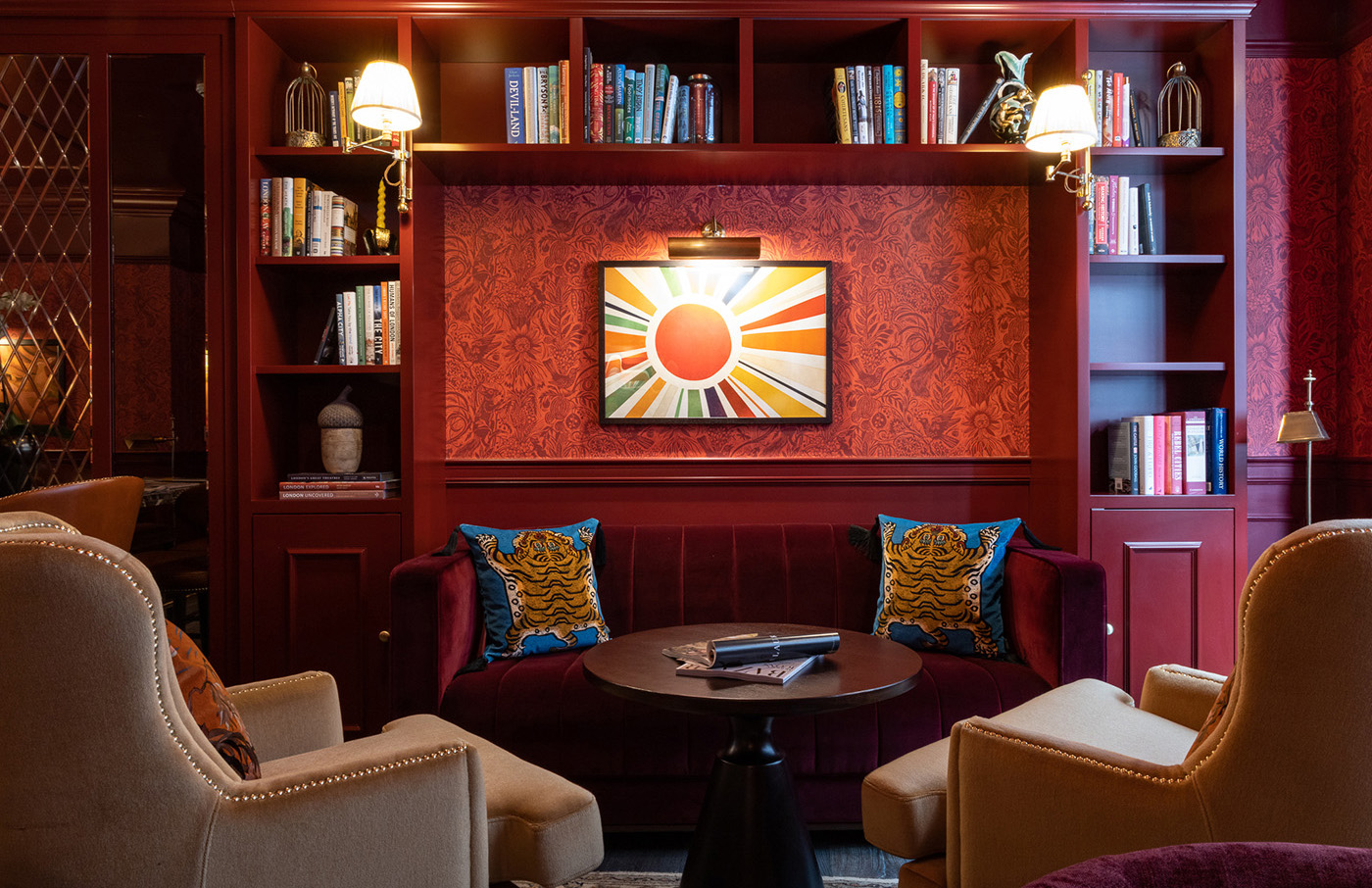 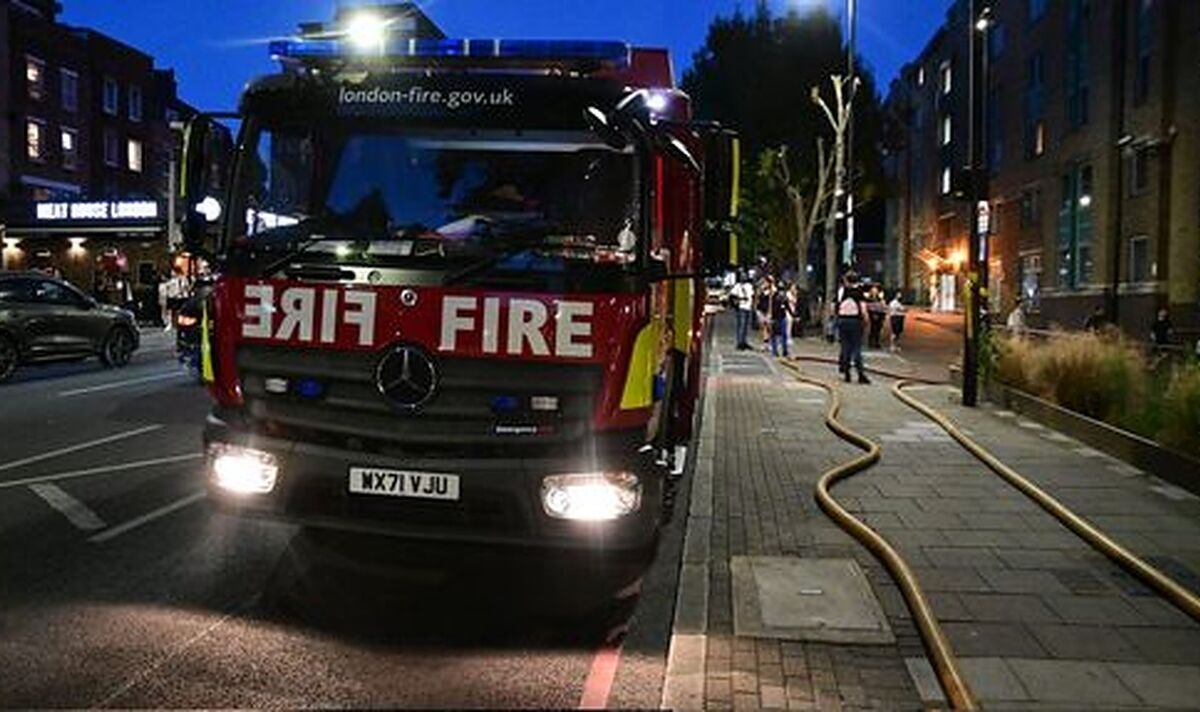 Londoners have shared footage of the smoke coming from the fire on social media, with one calling it “eerie. In{...}