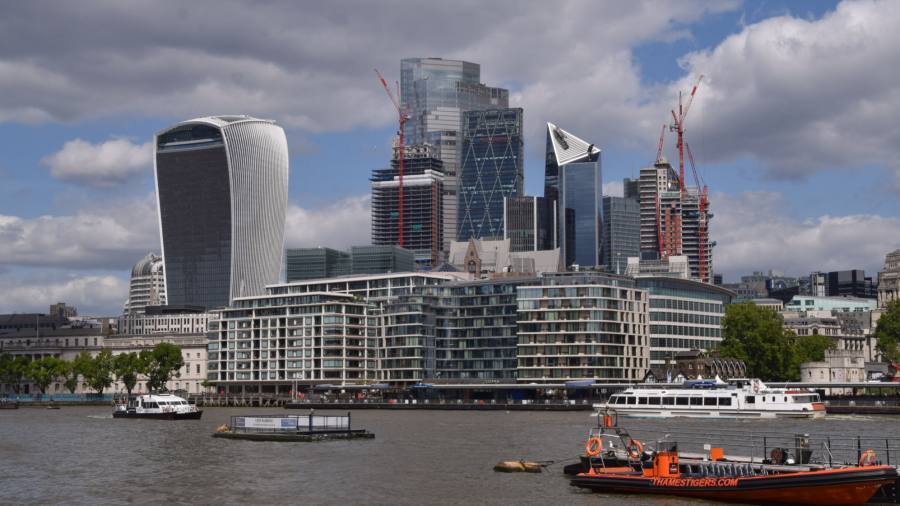 Liz Truss aims at two-phase reform of City of London

Liz Truss has told US business leaders she wants to make London “the most competitive place for financial services in the world”, as her chancellor Kwasi Kwarteng prepares a “Big Bang 2.0” deregulatory drive.

Kwarteng will set out some of his City of London reforms in his mini-Budget on Friday, but he will launch a more comprehensive shake up of financial services later in the autumn.

Government officials briefed on Kwarteng’s thinking said the “Big Bang” package would include reform to regulation of pension funds and insurers, intended to release more capital for investment, along with changes to stock market listings rules to make London more attractive to companies.

The prime minister, addressing a business roundtable in New York, told US bosses that her plan was “to simplify Britain’s taxes and to make us a better place to invest and be unashamedly pro-business”.

She added: “We want the City to be the most competitive place for financial services in the world, and we see that as a key part of the levelling up agenda, because when we unblock capital, that capital will be used across the UK to make every industry become more productive and competitive.”

Truss, in New York to address the UN general assembly, took the chance to pitch her new economic approach to the bosses of financial companies including BlackRock, Bain Capital, Blackstone and Fidelity Investments. Industrial and technology giants including Boeing and Microsoft were also represented.

This will involve an overhaul of EU-era Solvency II rules covering insurance companies, although regulators have insisted that any changes must not undermine the sector’s stability or put customers at risk.

Truss also wants to overturn Mifid II EU legislation that has hindered some companies being covered by research analysts, and stifled investment in small businesses. 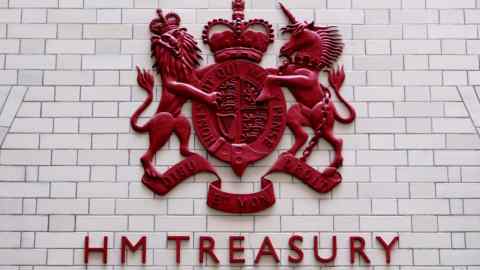 Boris Johnson’s government carried out a series of reviews of the UK capital markets because of concerns the City is falling behind rival financial centres such as New York, where listing rules are more flexible and investors more willing to back fast growth companies.

The reviews include a report about reform of the London listings regime by former EU commissioner Lord Jonathan Hill, and work about fundraising by public companies by Freshfields lawyer Mark Austin.

However, only a few of Lord Hill’s recommendations have been implemented so far, while Austin’s review is in its initial stages, and there is pressure to go further to support London as a place to list and grow companies.

Meanwhile Truss confirmed that Kwarteng’s mini-Budget would reverse a recent rise in national insurance and cancel a planned increase in corporation tax. Plans for low tax enterprise zones would also be unveiled.

Truss said her push for lower, simpler taxes — including the proposed cut to national insurance — was intended in part to address the problem of labour shortages.

“We do, following Covid, have a significant number of people that are economically inactive,” she added. “We want to encourage more of them to go into work with a tight labour market and get the right skills.”

But experts said that cutting taxes — thereby making it cheaper for employers to hire people — would not bring back those who have left the labour market because of ill health or lifestyle-related reasons.

Tony Wilson, director of the Institute for Employment Studies, a think-tank, said a cut in national insurance might allow employers to pay existing staff more over a difficult winter, but would be no substitute for the specialist support needed to bring the inactive into work. Stoke City want to sign Manchester City starlet Liam Delap on loan this summer, according to The Athletic’s Dan Sheldon.{...}

In the pursuit of the perfect UK getaway it’s easy to get too hot or too cold. That is, so{...}

Alison Hammond took over our Facebook live for 10 minutes and it was hilarious.  Hammond, who is best known for presenting{...}