Liz Truss has been accused of tarnishing the unionist case against Scottish independence after calling Nicola Sturgeon an “attention seeker” who ought to be ignored.

John Swinney, the deputy first minister and Sturgeon’s closest political ally, said Scottish voters would be “absolutely horrified” by Truss’s “obnoxious” remarks, made during a Conservative leadership hustings in Exeter on Monday evening.

“So, I think Liz Truss has with one silly intemperate intervention fundamentally undermined the argument that she tries to put forward that Scotland somehow can be fairly and well treated at the heart of the United Kingdom.”

Truss, the clear favourite ahead of Rishi Sunak to win the final round of the Tory leadership election, won cheers and loud applause from party activists when she said the best thing to do about Sturgeon’s demands for an independence referendum were to ignore her. “She’s an attention seeker, that’s what she is,” said Truss.

Endorsed on Monday by nine influential Tory MSPs, Truss referred to the fact she was born in Paisley, south-west of Glasgow, before her parents moved to Leeds. “I feel like I’m a child of the union, that I really believe we are a family and we’re better together,” she told the hustings.

“What we need to do is show the people of Scotland, Northern Ireland and Wales what we are delivering for them and making sure that all of our government policies apply right across the United Kingdom.”

Truss said that included her success in lifting whisky tariffs with the US, which made her immensely popular with Scotch whisky distillers.

Some decided to respond to Truss in kind.

James Withers, the chief executive of the trade body Scotland Food and Drink and an outspoken critic of the UK government’s mishandling of post-Brexit trade arrangements with the EU and Northern Ireland, posted a riposte on Twitter, with the words “attention seekers should be ignored”:

At the latest count, eight Tory MSPs and two Scottish Tory MPs have endorsed Sunak’s candidacy. The two candidates will face each other for a Scotland-focused hustings in Perth in mid-August, two weeks before voting closes for the leadership. 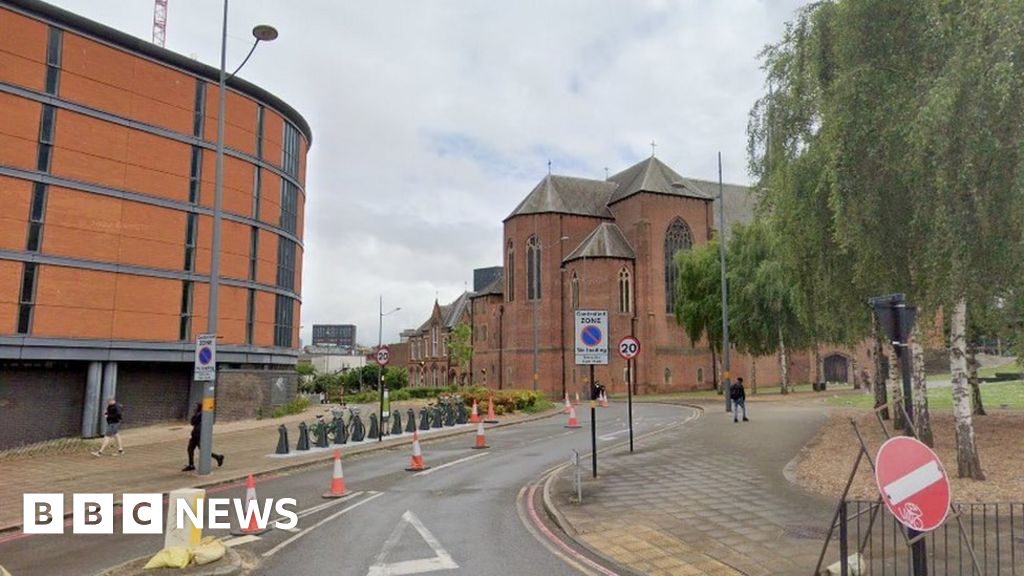 Manchester United, according to reports, have reignited their interest in Lyon striker Moussa Dembele. The 26-year-old French forward has been{...}

Days into the new academic year, headteachers have raised the alarm about a looming funding crisis in schools, with some{...}