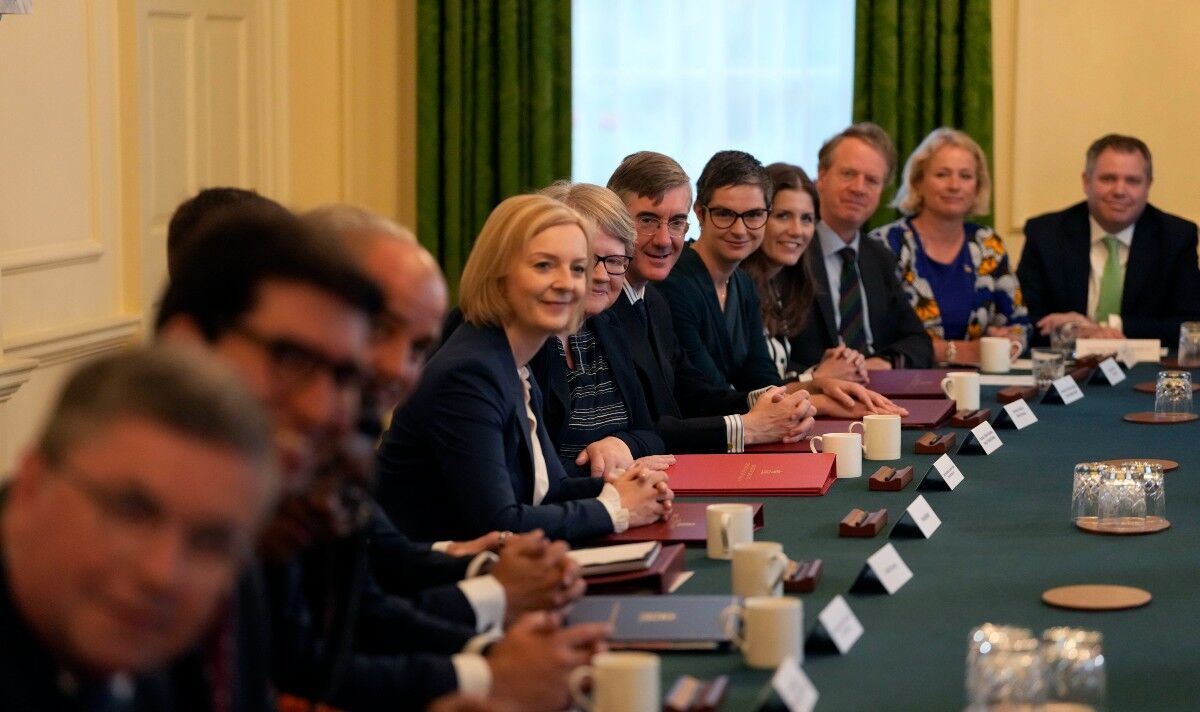 No one in Liz Truss’s top ministerial team thought the mini-budget which unleashed market turmoil was a bad idea, according to Armed Forces Minister James Heappey.

Mr Heappey told Times Radio that when the ideas were presented to Cabinet by then-chancellor Kwasi Kwarteng no one recognised the problems it would cause.

The whole Cabinet had not been consulted on the plans, which included the abolition of the 45p rate of income tax for top earners, but Mr Heappey said minister viewed the mini-budget as “coherent with a desire to drive growth”.

Mr Heappey, who attends Cabinet meetings, said: “It would be completely disingenuous to claim that on that morning, when the Cabinet was presented with the mini-budget, that there was anybody sat around the table who said that it was a bad idea.

“Each and every one of the measures within it were coherent with a desire to drive growth.

“I think what the Cabinet failed collectively to recognise, is that it was an awful lot of measures being unleashed simultaneously on unsuspecting markets and the reaction from the markets is clear.”

He said Ms Truss has accepted that “the international economic situation is not really in a place where intervention like that would be possible”.

Shadow Treasury chief secretary Pat McFadden said: “The frank admission that they all approved the disastrous mini-budget shows the Conservatives have lost all economic credibility.

“They have put a Tory premium on people’s mortgages and reduced the UK to nervously watching its gilt yields day by day.

“Labour will match the financial stability the country needs with a proper plan for growth based on the efforts of the whole country, not tired and failed trickle down economics.” 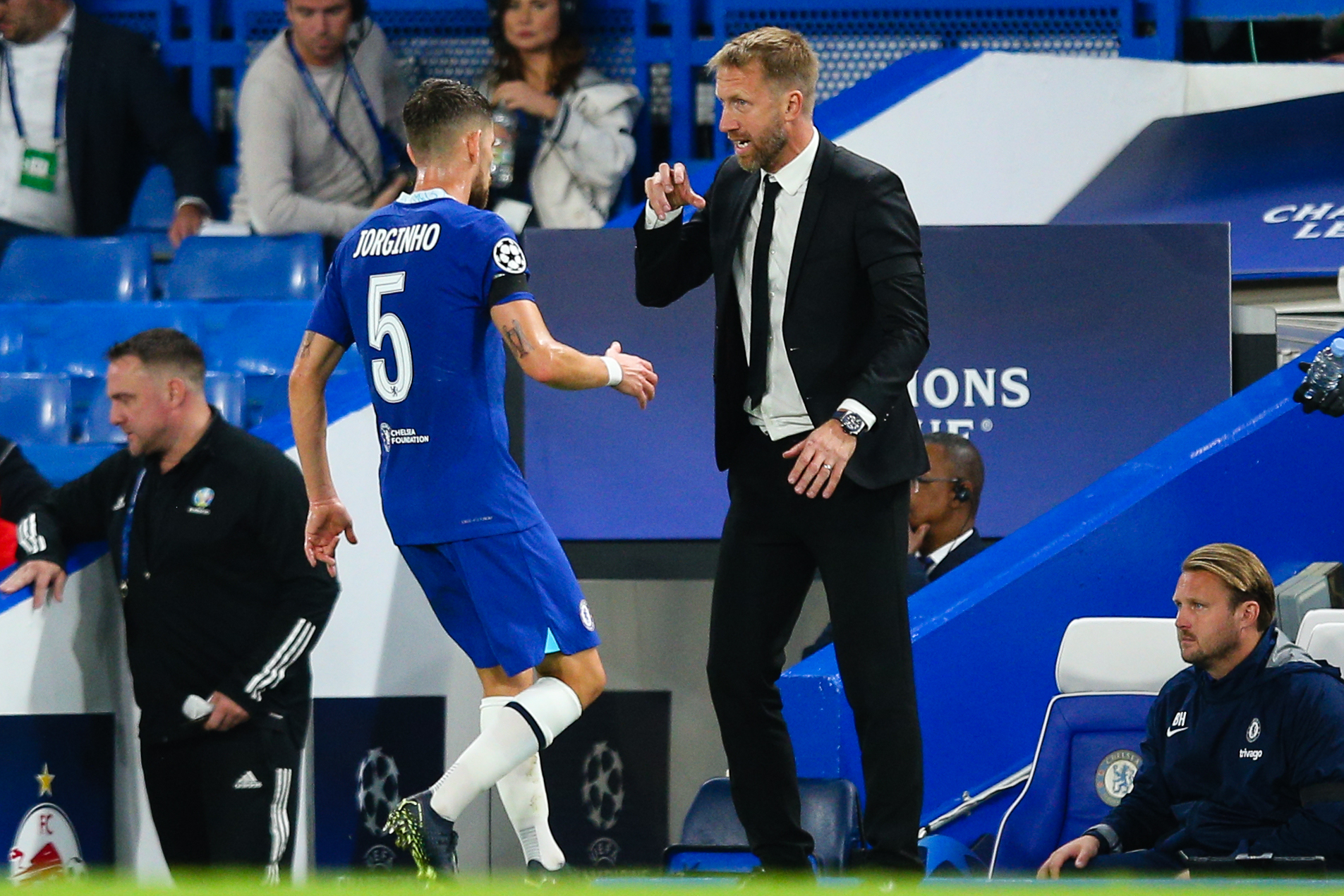 Welcome to The Sportsman’s LIVE football blog, where we will be bringing you all the biggest updates throughout the day.{...} 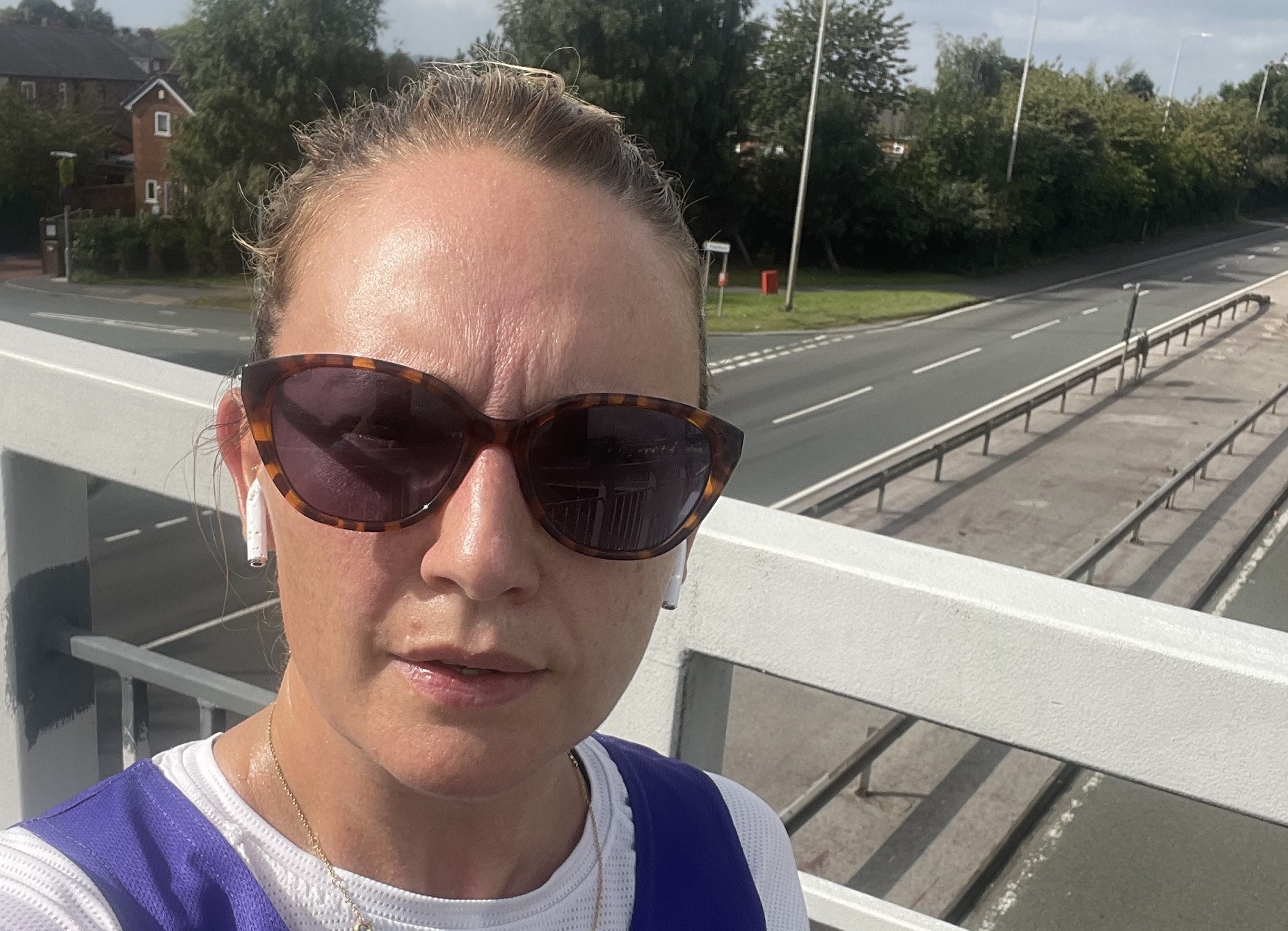 Marketing strategist Claire Rawlinson (pictured) is asking industry colleagues and friends to support her fundraising efforts for Asthma and Lung{...} 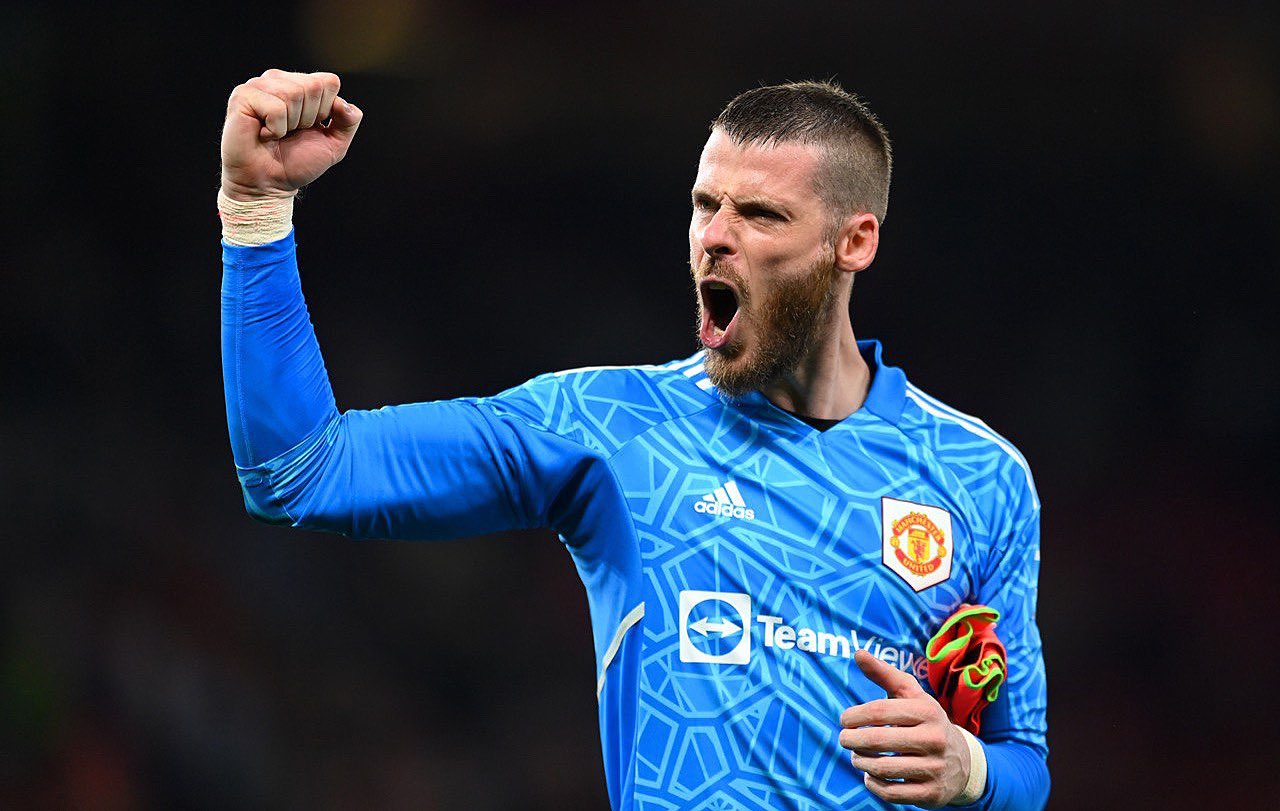 At one point David de Gea was recognised as the greatest goalkeeper in the world, which was exemplified by his{...}