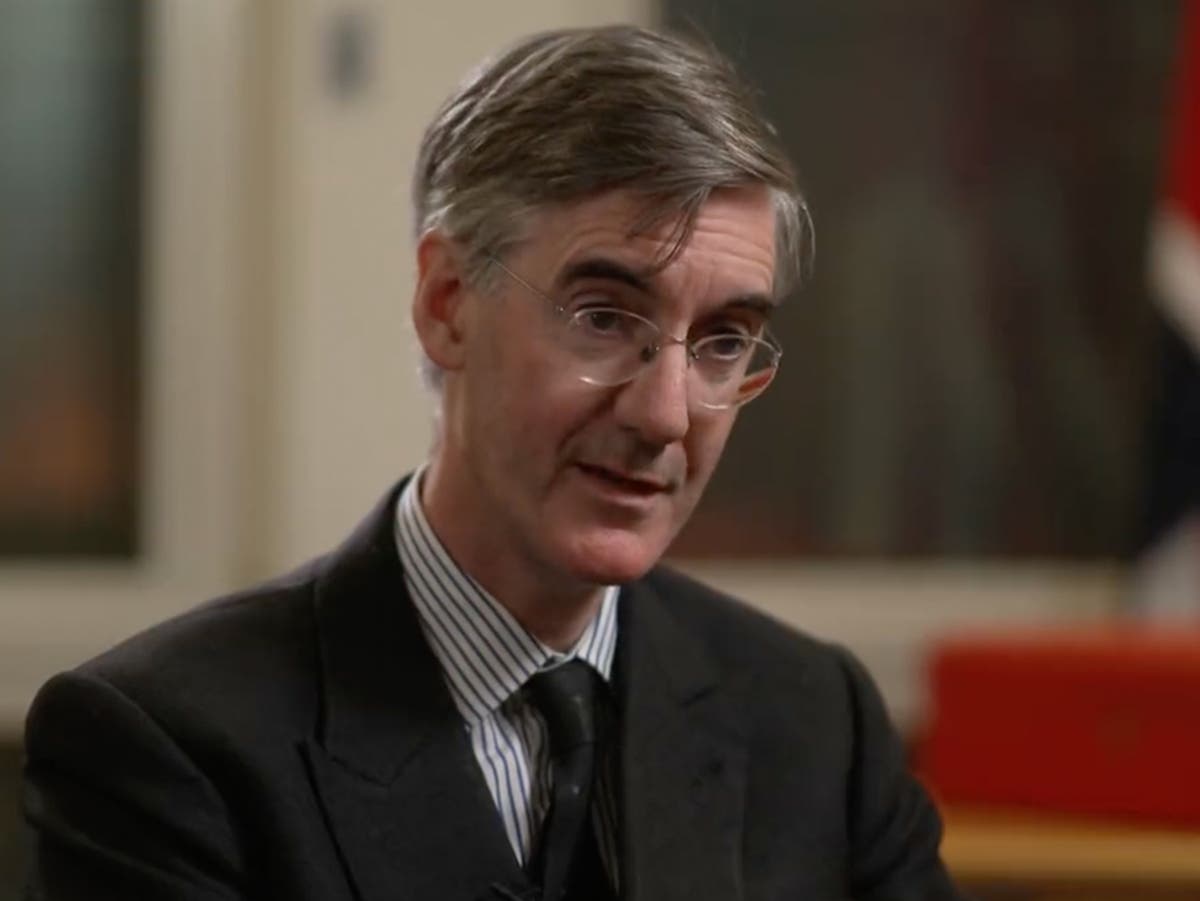 The government’s decision to lift its fracking moratorium means that people living in rural areas will be treated “like guinea pigs”, critics have said.

On Thursday, business and energy secretary Jacob Rees-Mogg said the move would increase the country’s energy security and would drive down bills.

But politicians and environmental campaigners pointed out that ministers have yet to release evidence that drilling for shale gas is safe. They also said it was “nonsense” that fracking would drive down energy bills.

“That they choose to plough on regardless shows a callous disregard for our communities and countryside. From Surrey to Somerset, the government is treating people in rural areas like guinea pigs,” Liberal Democrat MP Wera Hobhouse said.

Speaking in the Commons, shadow climate change secretary Ed Miliband said the policy could lead to earthquakes, adding that people in counties like Lancashire and Dorset would be part of a “dangerous experiment”.

Addressing the U-turn directly, he said: “Let me tell the party opposite: we will hang this broken promise around their necks in every part of the country between now and the next general election.”

Business secretary Jacob Rees-Mogg has justified the government’s lifting of the fracking moratorium by saying it is “more environmentally friendly” to use “our own sources of fuel” than to extract them from elswhere.

Addressing Mr Rees-Mogg in the Commons, shadow climate change secretary Ed Miliband added that the government hadn’t provided any evidence that fracking could be done safely.

Royal College of GPs speaks out against Coffey’s NHS policies

The Royal College of GPs (RCGP) has said Therese Coffey should have asked its members how to fix the sector’s problems.

Instead, the health secretary decided to introduce new guidelines, requiring GPs to see patients for non-urgent appointments within two weeks.

This risks further exacerbating the crisis in general practice, the RCGP warned.

“Lumbering a struggling service with more expectations, without a plan as to how to deliver them, will only serve to add to the intense workload and workforce pressures GPs and our teams are facing,” Professor Martin Marshall, the chair of the organisation, said.

He added that it would have a “minimal impact” on patient care.

Therese Coffey’s NHS plans will “make no tangible difference” to patient care, the chair of the British Medical Association has warned.

Dr Farah Jameel said it was “good to see” a health secretary who acknowledged the problem with general practice, but added that the government’s policies included “a new set of ill advised undeliverable targets”.

Under the proposals, GPs will be expected to see patients within two weeks.

However, Dr Jameel stressed that this did not address the cause of the problem – the workforce crisis.

“The target of GPs now offering appointments within two weeks is simply another addition to a tick-box culture highlighting a tone-deaf government approach when it comes to those delivering the service on the ground,” she said.

Politicians and campaigners lambast government over lifting of fracking moratorium

Politicians and environmental campaigners have said the government’s lifting of its fracking moratorium shows a “callous disregard for our communities and countryside”.

Danny Gross, a campaigner at Friends of the Earth, said the announcement “would send shockwaves through local communities” and would pose a risk to their safety.

“The reality is that fracking will have a negligible impact on energy bills, while sending more climate-changing emissions into the atmosphere. Little wonder that it is one of the least popular forms of energy generation,” he said.

“The government should listen to the science and develop an energy strategy fit for the future, not one stuck in the failings of the past. That means investing in insulation and the UK’s vast resources of cheap, clean and popular renewables.”

“The government’s own experts have refused to say fracking is safe,” she said.

“That they choose to plough on regardless shows a callous disregard for our communities and countryside. From Surrey to Somerset, the government are treating people in rural areas like guinea pigs.

“The Conservatives’ obsession with fracking lays bare that they don’t actually think that climate change is happening and are not willing to take the urgent action needed.”

“If people suffer polluted water and dangerous earthquakes, this decision will prove unforgivable,” she added.

People to be £500 worse off despite government support, says IFS

The average person will be £500 worse off this year despite the government’s cost-of-living package, the Institute for Fiscal Studies (IFS) has said.

“Even after the government is spending vast amounts of money to protect households from the rising cost of living, most households would still see their living standards fall this year compared to last year,” she said.

“In real terms we expect the median earner to be £500 worse off than they were last year, which is around a 3 per cent net cut in their income,” she added.

Before this morning’s urgent question on energy bills, the speaker took business minister Jacob Rees-Mogg to task for announcing his proposals to the press before parliament.

Sir Lindsay Hoyle called on ministers to “do their utmost to ensure that this is the last time” the government briefed the media ahead of the Commons.

“All I would say is, I am not angry, I am so disappointed, and I hope that we will treat the House with the respect that it is due,” he said.

Mr Rees-Mogg said he was unaware a business statement could have been given on Wednesday as MPs took their oaths.

“Conversations would help overcome any of these difficulties,” the speaker said.

Labour has condemned the government’s financial plans as “fantasy economics”, saying they pose a “threat” to British business.

Speaking in the Commons on Thursday morning, shadow business secretary Jonathan Reynolds asked his counterpart Jacob Rees-Mogg how ministers were going to pay for their proposals, which include tax cuts and a large increase in public spending.

“This government says it can cut taxes, increase spending, increase borrowing and magically pay for that through higher growth,” he said.

“It is a a threat to Britis businesses and the financial stability of this country,” he added.

In response, Mr Rees-Mogg argued that the government’s household bills support – estimated to cost in the region of £100bn – was an “immediate response to an extreme crisis that will benefit everybody”.

Liz Truss’ closest ally Therese Coffey has denied that she is only a part-time health secretary because of her role as deputy prime minister.

“I don’t think it will be a case of being part-time… We don’t have fixed working hours,” she told ITV.

“We continue to do what we do right across government in order to make sure we function effectively as a government and I’m looking forward to being part of that,” she said.

My colleague Matt Mathers has a round-up of today’s major political stories:

Inside Politics: No rest for the wicked

The government has lifted its moratorium on fracking in England, saying the move will increase the country’s energy security.

The new licensing round is expected to lead to over 100 new licences, the business department announced on Thursday

Business and energy secretary Jacob Rees-Mogg said: “In light of Putin’s illegal invasion of Ukraine and weaponisation of energy, strengthening our energy security is an absolute priority, and – as the prime minister said – we are going to ensure the UK is a net energy exporter by 2040.

“To get there we will need to explore all avenues available to us through solar, wind, oil and gas production – so it’s right that we’ve lifted the pause to realise any potential sources of domestic gas.”

Former Spain and Manchester City midfielder David Silva has been found guilty of hurting a woman during a brawl. The{...} 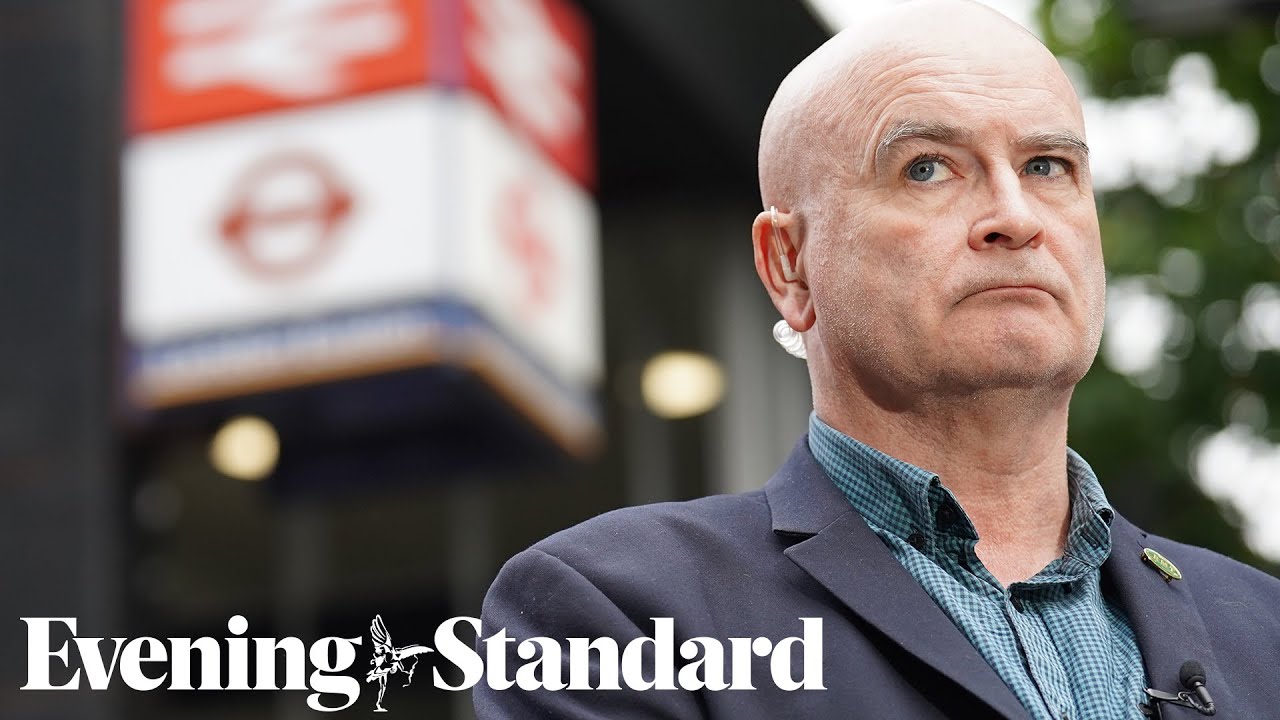 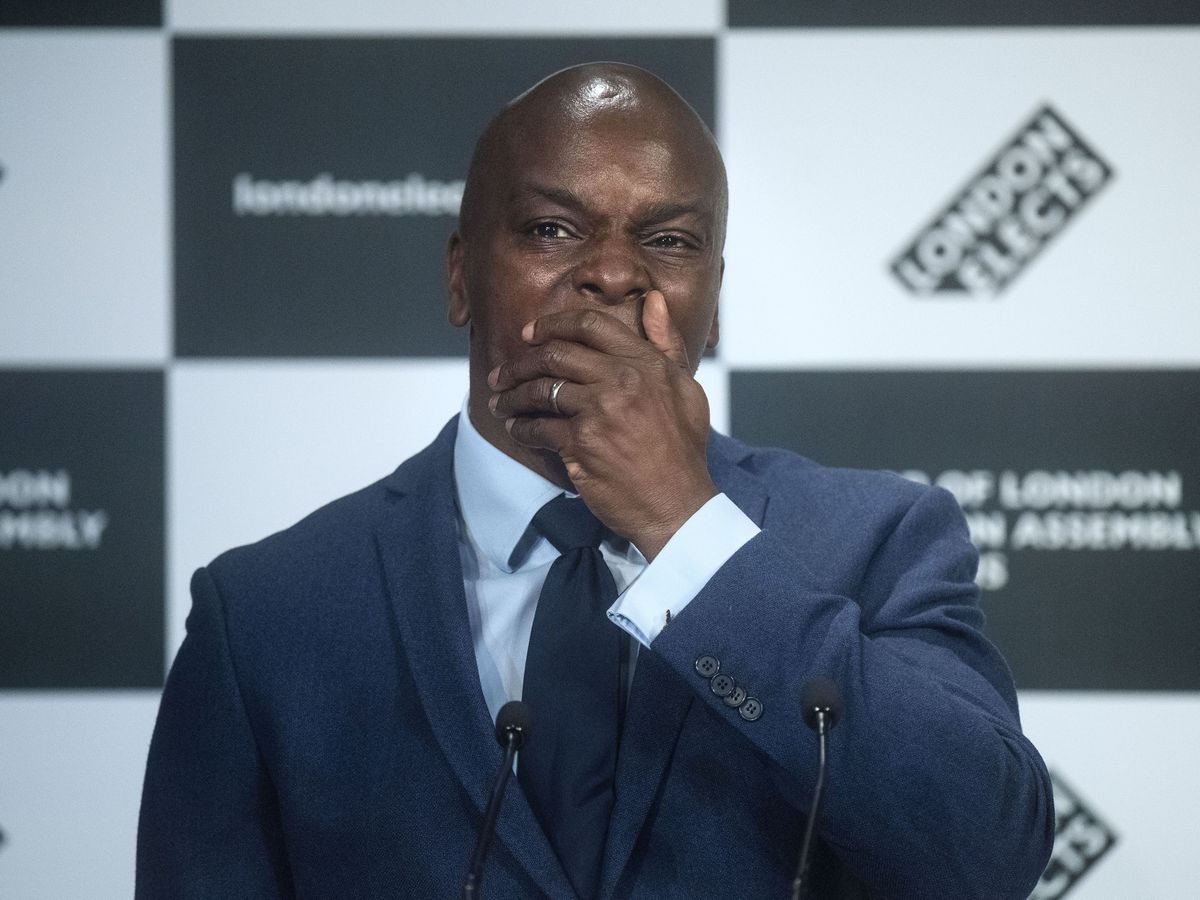 Shaun Bailey Scotland Yard is taking no action against former mayoral candidate Shaun Bailey and other attendees of a mid-lockdown{...}