mmigration rules are set to be loosened as part of Liz Truss’s mission to boost growth.

Ms Truss has faced industry demands for more migrant workers to be given visas to come to the UK, with labour shortages one of the main concerns voiced by employers across a range of sectors.

We need to put measures in place so that we have the right skills that the economy, including the rural economy, needs to stimulate growth

Businesses have been frustrated that the visa system for skilled work has not been responsive enough to shortages they have experienced.

Downing Street did not deny that the Prime Minister is planning to liberalise routes to allow foreign workers to move to the UK, as first reported in The Sun.

During her campaign for the Tory leadership, Ms Truss promised to tackle the labour shortages in farming – partly caused by post-Brexit freedom of movement restrictions and accentuated by the pandemic – with a short-term expansion to the seasonal workers scheme.

A recent Government report warned that such shortages were badly affecting the food and farming sector, often forcing farmers to cull healthy pigs and leave fruit rotting in the fields.

The seasonal workers programme, first launched in 2019, temporarily allows 40,000 overseas workers into the UK for seasonal roles in the horticulture and poultry sectors.

The cap is expected to be lifted and the six-month time limit extended, according to The Sun.

A No 10 source said: “We need to put measures in place so that we have the right skills that the economy, including the rural economy, needs to stimulate growth.

“That will involve increasing numbers in some areas and decreasing in others. As the Prime Minister has made clear, we also want to see people who are economically inactive get back into work.”

The Government is expected to set out its plan for migration reform later this year.

It appears to be a pivot away from Boris Johnson’s stance on immigration and may anger some Brexit voters.

Ms Truss has insisted she is “unapologetic” in “focusing relentlessly on economic growth”, even if that means implementing unpopular policies. 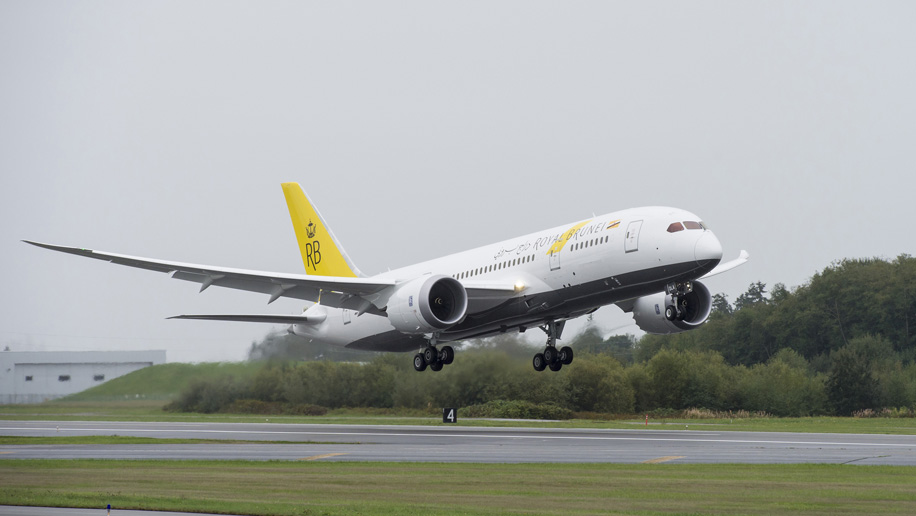