Liz Truss has committed to building Northern Powerhouse Rail if she becomes prime minister, just nine months after her government radically scaled back plans for a high-speed line across the north of England.

The Tory leadership frontrunner said a new multibillion-pound coast-to-coast line, stretching from Liverpool to Hull, would “unlock potential across the north”.

Speaking in Leeds, where she grew up, on Thursday, Truss said: “I know how poor the transport is and, frankly, it’s not got much better since I was a teenager getting the bus into Leeds city centre.

“What I want to see is really fantastic rail services, better roads so people are able to get into work.

“I also want to stop militant action by the trade unions, so that hard-working people who do the right thing can get into work, set up businesses and help grow our economy.”

Speaking before the first hustings debate for Tory members in Leeds on Thursday, Truss told the Northern Agenda newsletter: “I want to build an aspiration nation that unleashes opportunity for all, no matter where you live or where you grow up. We need to drive growth and business investment to bring new and better jobs to the north.

“We will build the Northern Powerhouse Rail to link up communities and unlock potential across the north. That’s how we will bring better jobs to the north and address productivity.”

The commitment came as Truss received the backing of Jake Berry, the former Northern Powerhouse minister who leads a caucus of Conservative MPs based in the north of England.

Berry, the Tory MP for Rossendale and Darwen in Lancashire, had been an ally of Boris Johnson but in November accused the prime minister of failing to keep his promise to build Northern Powerhouse Rail, a pledge originally made under David Cameron’s government in 2014 and restated in the party’s 2019 general election manifesto.

The government faced cross-party condemnation in November when it radically scaled back the original vision of Northern Powerhouse Rail, slashing its budget by £24.9bn and replacing plans for a new line with a promise to upgrade the existing network.

A high-speed line across the north of England is seen as critical to the government’s mission of levelling up and any attempt to close the productivity gap between London and everywhere else. It can take longer to travel from Liverpool to Hull by train than from the north of England to Paris.

Truss’s pledge to build Northern Powerhouse Rail was widely welcomed by northern leaders, although the Conservative mayor for Tees Valley, Ben Houchen, pointed out that both she and Rishi Sunak had made the same commitment weeks ago.

Houchen, who is backing Sunak for the Tory leadership, said both candidates had signed up to his five-point pledge for levelling up, which included a promise to carry out “the full construction of Northern Powerhouse Rail”.

The chief executive of the Northern Powerhouse Partnership, Henri Murison, said: “The outgoing prime minister broke his promises to the north when he published the integrated rail plan.

“Liz Truss had promised Ben Houchen she backed Northern Powerhouse Rail, and although she served in the cabinet at the time is now promising to reverse the outgoing PM’s cuts to what former Conservative leaders and chancellors had sought as part of the original northern powerhouse plan.

“This would bring back government support for this vision of a single travel-to-work area across the Pennines, driving up productivity to secure growth for UK plc.”

Labour’s metro mayors in the north, including Andy Burnham and Tracy Brabin, wrote a joint letter to Truss and Sunak calling for a meeting with the successful candidate to “agree a better way forward for the north”.

They said the government’s integrated rail plan, which scaled back the region’s coast-to-coast line in November, caused “huge disappointment” and that the plan for upgrades “falls far short, cuts Bradford out completely and does not deliver on the promises the Conservative party has made to the north of England”.

They wrote: “This is a critical decision that will affect the lives of generations of northerners to come. We owe it to them to show the highest possible ambition for what the north of England can be in the future.”

In response to criticism of the government’s rail plans, a Department for Transport spokesperson said: “The government’s £96bn integrated rail plan is the largest single rail investment ever made by a UK government, and this report significantly underplays the benefits it will bring to millions of passengers for generations to come.

“The plan, which is backed by detailed economic analysis, is already benefiting our regions with 26,000 jobs created for the HS2 project alone, and will deliver transformational benefits to communities across the north and Midlands, far sooner than under previous plans.” 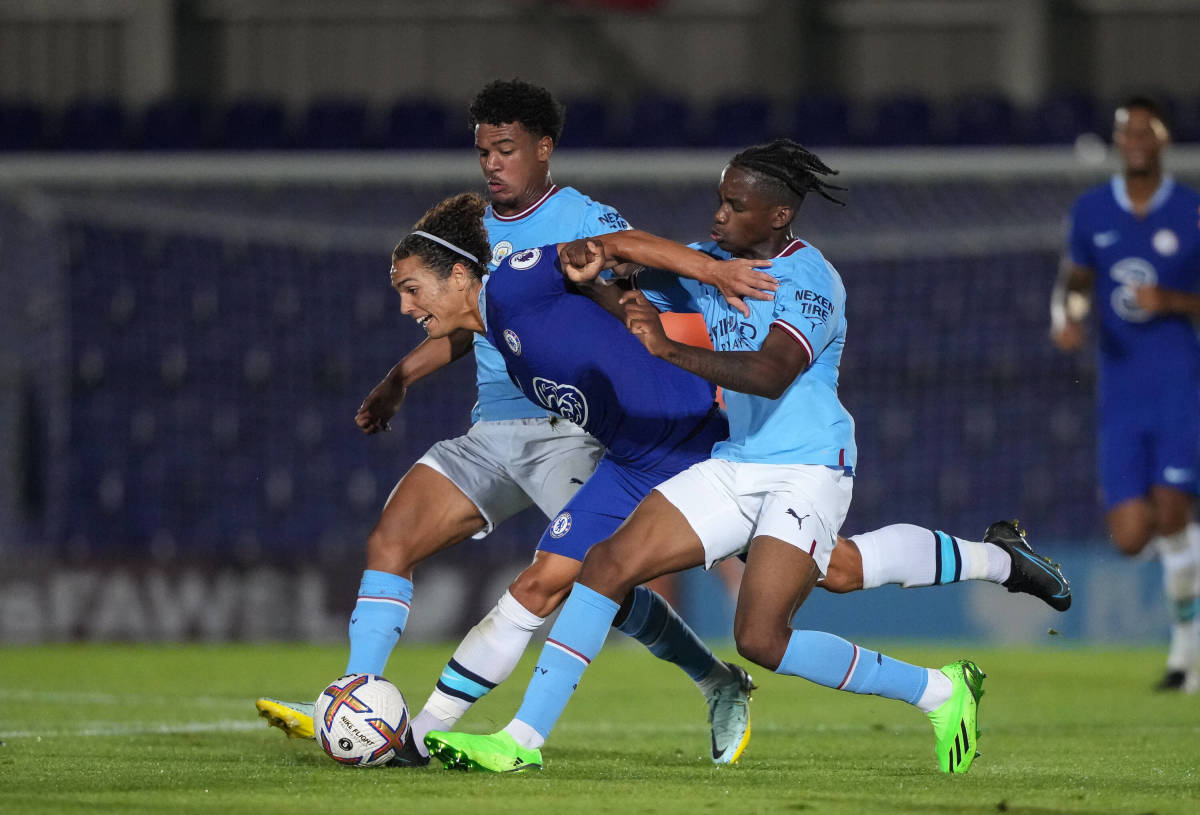 Dutch reports are suggesting that stories linking PSV to Manchester City’s Adedire Mebude are a bit premature. There is of{...} 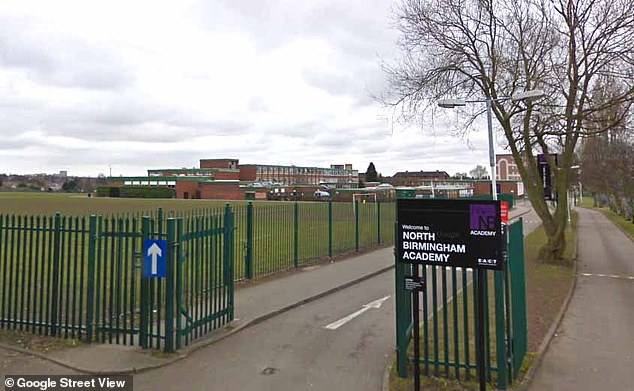 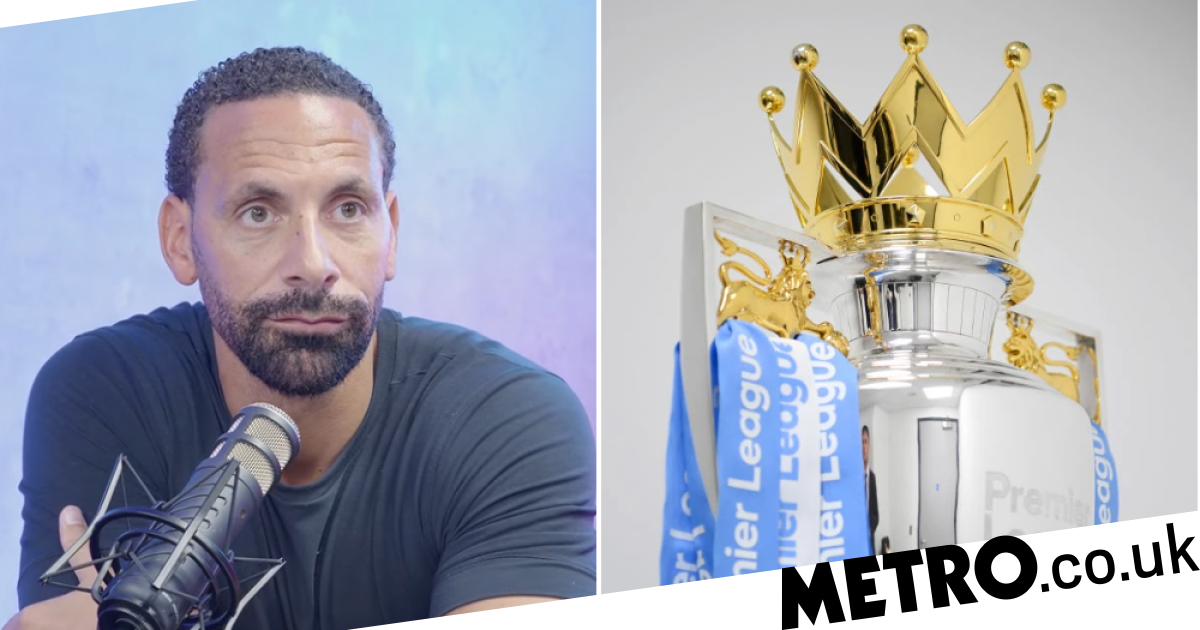