Liz Truss said that any “sham referendums” in Ukraine will not be recognised, in a warning to Vladimir Putin.

In a tweet, following a meeting with the European Commission president, Ursula von der Leyen, the prime minister said: “Putin’s calls for mobilisation are a sure sign his barbaric invasion is failing.”

Robert Jenrick, the MP for Newark, said his constituent Aiden Aslin was among the British nationals released by pro-Russian forces.

A court in the self-proclaimed Dontesk Peoples Republic had sentenced Aslin to death alongside fellow British detainee Shaun Pinner in July.

The identities of those released are yet to be confirmed by the jovernment.

Jenrick tweeted: “I am delighted that my constituent, Aiden Aslin, and the other British prisoners of war held captive by the Russian authorities have finally been released and are on their way back to the UK.”

He said he was “deeply grateful” to the Ukrainian government, as well as the Saudi Crown Prince and the Foreign Office, who said were involved in securing the release.

“Aiden’s return brings to an end months of agonising uncertainty for Aiden’s loving family in Newark who suffered every day of Aiden’s sham trial but never lost hope. As they are united as a family once more, they can finally be at peace.”

Liz Truss said that any “sham referendums” in Ukraine will not be recognised, in a warning to Vladimir Putin.

In a tweet, following a meeting with the European Commission president, Ursula von der Leyen, the prime minister said: “Putin’s calls for mobilisation are a sure sign his barbaric invasion is failing.”

Truss reiterates she wants to discuss upholding and protecting the Good Friday agreement.

She adds the UK will increase defence spending to 3% of GDP and “we want to work more closely with the US on energy security, economic security and reaching out to fellow democracies around the world” to protect freedoms.

Truss thanks Biden and his wife for attending the Queen’s funeral.

On Ukraine, the PM says we “face huge challenges as autocrats seek to cement and increase their assertiveness around the world”.

Biden said the Ukraine conflict, China. preventing Iran from obtaining nuclear weapons, energy prices and protecting the Good Friday agreement will be on the agenda.

Liz Truss is currently meeting the US president, Joe Biden, in New York.

When Kwasi Kwarteng unveils his “emergency budget” on Friday, it won’t be accompanied by a new economic forecast from the independent Office for Budget Responsibility – because Kwarteng has decreed that he does not want one now. But he can’t stop economists analysing his plans, and this evening the Institute for Fiscal Studies has published its own analysis of his plans, based on what we know so far about what Kwarteng will announce (which is a lot).

And the IFS says that, under the plan so far announced (mostly by Liz Truss during the Tory leadership contest), rising debt would “eventually prove unsustainable”.

Here is an extract from the IFS analysis (bold type in original).

Allowing debt to rise temporarily to finance one-off packages of support, such as the energy price guarantee or the furlough scheme, in exceptional circumstances is justifiable and can be sustainable, but the same case cannot be made for allowing debt to rise indefinitely in order to enjoy lower taxes now.”

And this is from Carl Emmerson, deputy director at the IFS and another author of the research, which has been produced with the bank Citi and funded by the Nuffield Foundation.

Under the new prime minister’s plans, the fiscal targets legislated in January would be missed and while we would get to enjoy lower taxes now, ever-increasing debt would eventually prove unsustainable. The government is choosing to ramp up borrowing just as it becomes more expensive to do so, in a gamble on growth that may not pay off. The increase in annual growth required just to stabilise debt as a fraction of national income under our forecasts would be equivalent to the difference in the growth seen over the quarter of a century between 1983 and the financial crisis in 2008 and that seen over the 2010s. Getting that scale of increase in trend growth, while not impossible, would require either a great deal of luck over a long period or a concerted change in policy direction. One cannot simply assume oneself to fiscal sustainability.”

The Liberal Democrats have accused the government of planning to give big banks an effective tax cut of more than £6bn over two years, as Liz Truss plans to axe the proposed increase in corporation tax.

The pledge to change course on the planned rise in corporation tax was a centrepiece of Truss’s campaign to become Conservative leader, with the change expected to form part of the Kwasi Kwarteng’s mini-budget on Friday.

But the Liberal Democrat leader, Sir Ed Davey, hit out at the plan, calling it “shameful” as he cited new research suggesting that big banks and finance companies would get tax cuts of £2.6bn in 2023/24, followed by another tax cut of £3.6bn the following year.

The research, by the House of Commons Library, was commissioned by the Lib Dems, and the party is calling on the prime minister and chancellor not to go ahead with the plan to freeze the tax.
The finance and insurance industry, the party said, would benefit more than any other sector from the plan.

Speaking in New York to bosses from firms including Google, Microsoft and JPMorgan Chase, the prime minister said her government wanted “lower, simpler taxes in the UK to incentivise investment, to get more businesses going in the UK, but also to encourage more people to go into work”.

This is from Boris Johnson, one of many MPs swearing an oath of allegiance to the new King in parliament today.

That is all from me for today. My colleague Nadeem Badshah is taking over now.

These are from Mujtaba Rahman, the Brexit specialist at the Eurasia Group consultancy, on the readout from the Truss/Von der Leyen meeting. (See 5.02pm.)

Ursula von der Leyen, the president of the European Commission, says she had a good conversation with Liz Truss in New York today. Afterwards they issued a joint statement on Ukraine, on which they agree. It says:

[Truss and Von der Leyen] strongly condemned Russia’s actions in Ukraine and agreed that Putin’s recent calls to mobilise parts of the population were a sign that Russia’s invasion is failing. It is a statement of weakness.

They recognised the courage and bravery of the Ukrainian people and underscored their joint commitment to sustaining support for Ukraine in its struggle as long as it takes.

The statement also says the two leaders discussed “energy, food security and the Northern Ireland protocol”, but it does not disclose what was said about the protocol, or how much time was devoted to the topic. With the EU taking the UK to court for its non-implementation of the protocol, and a trade war over the dispute seen as a possibility, it was probably the most interesting part of the conversation.

And here are some more lines from Liz Truss’s speech to the business roundtable in New York.

This week the chancellor will be doing his fiscal statement. I can’t pre-empt what he’s going to say, but what I can say – and I outlined this during the leadership campaign – is that we want lower, simpler taxes in the UK to incentivise investment, to get more businesses going in the UK.

In a short speech, she referred to simplifying taxes three times in total.

We do, following Covid, have a significant number of people that are economically inactive. We want to encourage more of them to go into work with a tight labour market.

I think one of the things we’ve learned from the past few months is that when countries are dependent on authoritarian regimes, that can be used as a weapon against them. That is a position we should never find ourselves in again. That is why having a strong economy is so vital for the future of the United Kingdom. 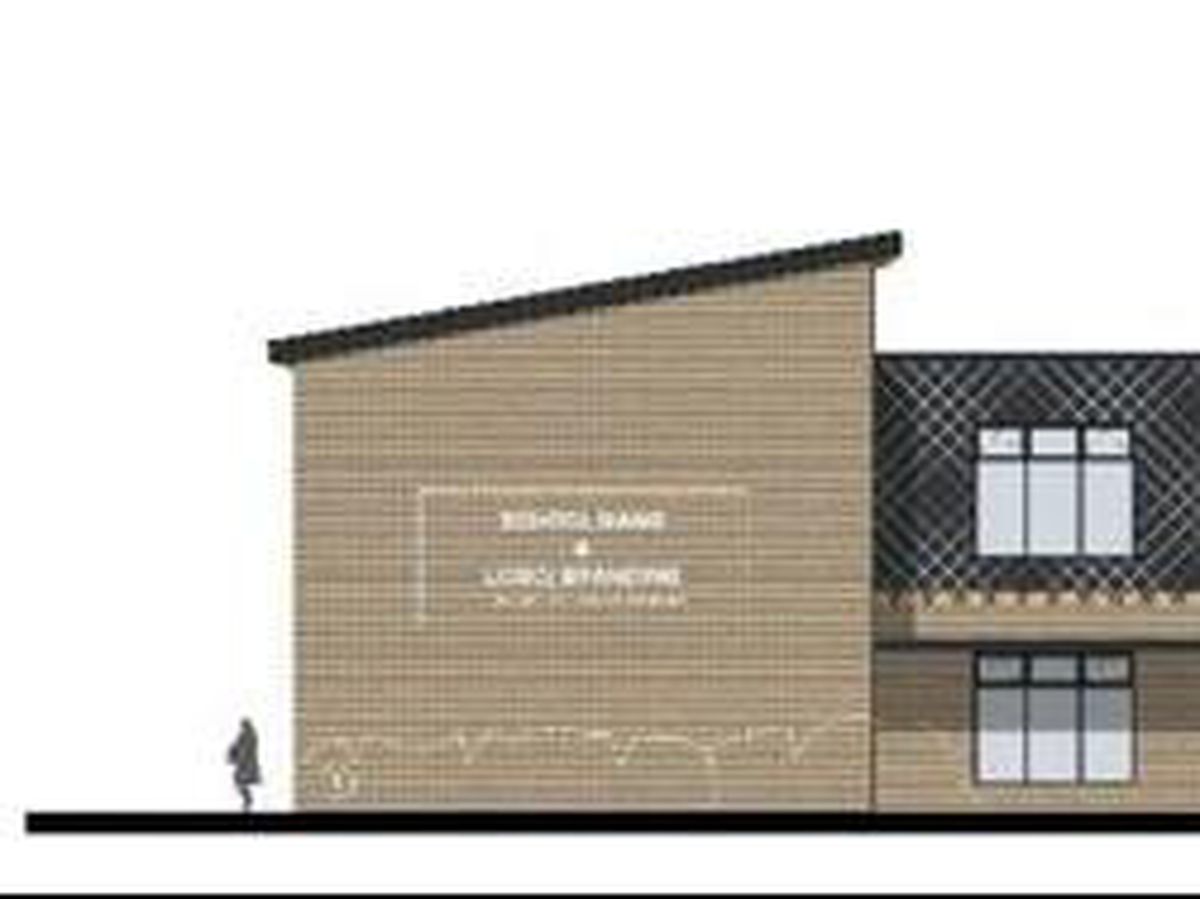 The proposed design of school. Photo: Birmingham City Council The former North Worcestershire golf course has seen much controversy as{...} 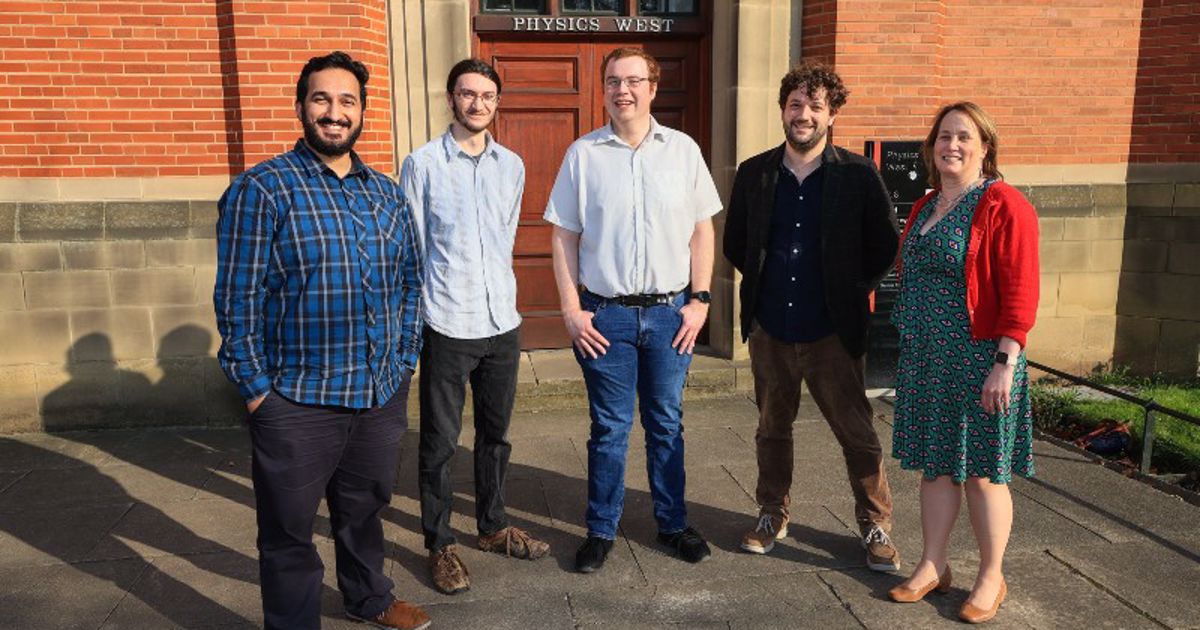 An assessment and feedback platform that cuts the time taken to mark work in maths and science subjects has been{...} 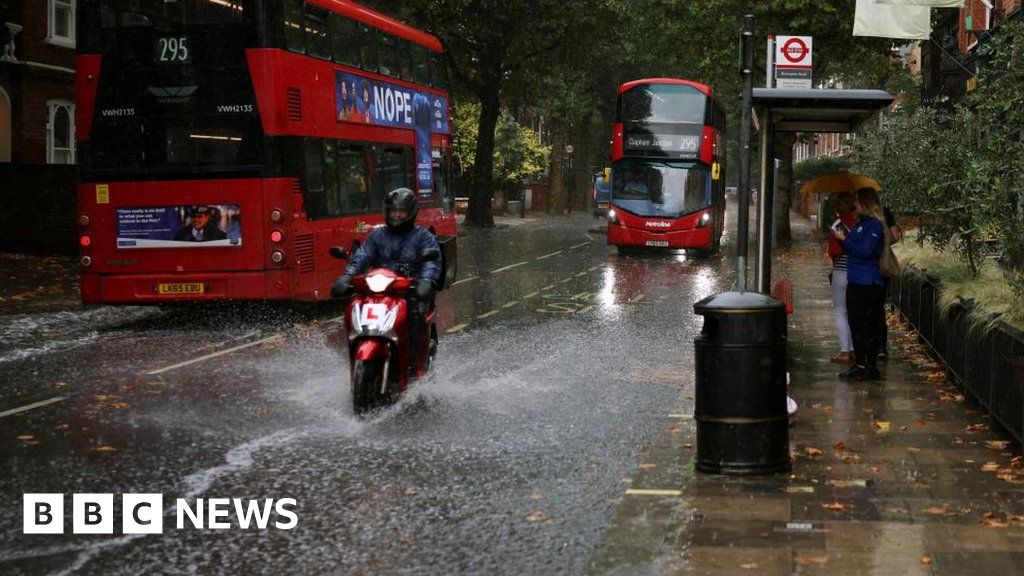