Liz Truss is expected to cave in to pressure from her cabinet to increase welfare benefits in line with inflation.

Ministers are preparing to ambush the prime minister at a cabinet meeting on Tuesday, and demand that she rule out raising benefits in line with earnings, which would mean a real-term reduction.

If benefits were to rise in line with the latest UK earnings figures, they would increase by 5.5 per cent. If they rise with inflation, the increase would be about 10 per cent. One cabinet minister said that any decision to renege on the commitment made by Truss’s predecessor Boris Johnson to increase benefits in line with inflation was “not a political reality”.

Another said the government did not have the numbers

Birmingham City Council gives go ahead for the Pleasure Boys to perform regularly at city centre venue Sign up to{...} 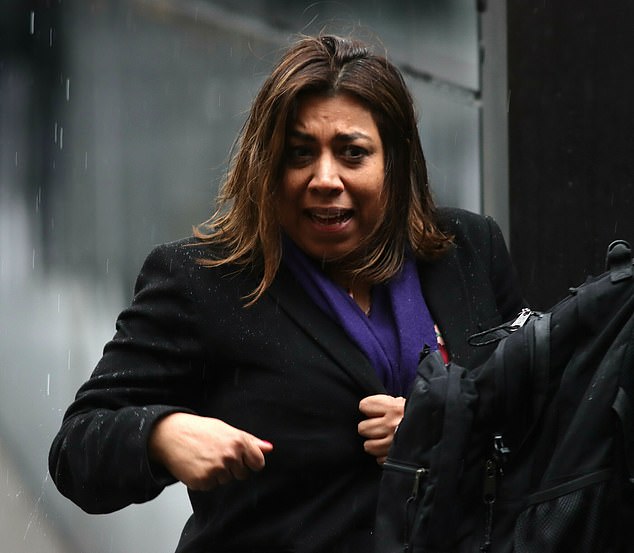 A convicted stalker once dubbed London‘s ‘most dangerous’ woman has launched a last-ditch appeal against her extradition from Ireland following her{...}

State pensions could rise to more than £200 a week next year. Millions could see the amount they get in retirement{...}