Liz Truss accused the Bank of England of “talking Britain into a recession”, as she stepped up her war of words with Andrew Bailey, the institution’s governor, last night.

The foreign secretary dismissed the bank’s warning that the UK would slip into negative growth at the end of this year amid the worst squeeze on living standards for more than 60 years.

She suggested that by having issued such a stark warning the bank was making a recession more likely as people would constrain their spending to protect themselves from the downturn.

“I know there are difficult forecasts out there, but forecasts are not destiny,” she told a Conservative leadership hustings in Eastbourne. What we shouldn’t be doing is talking ourselves into a recession.” 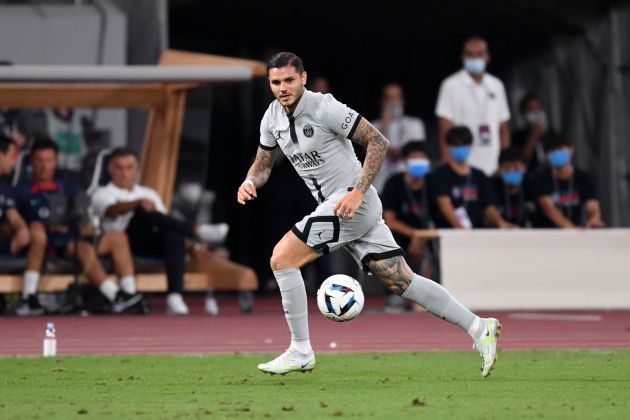 Paris Saint-Germain is attempting to offload striker Mauro Icardi. However, with only a couple of weeks left until the transfer{...}

Williams points out that the Birmingham Royal Ballet has flourished since the 2020 appointment of Carlos Acosta, who has promised{...} 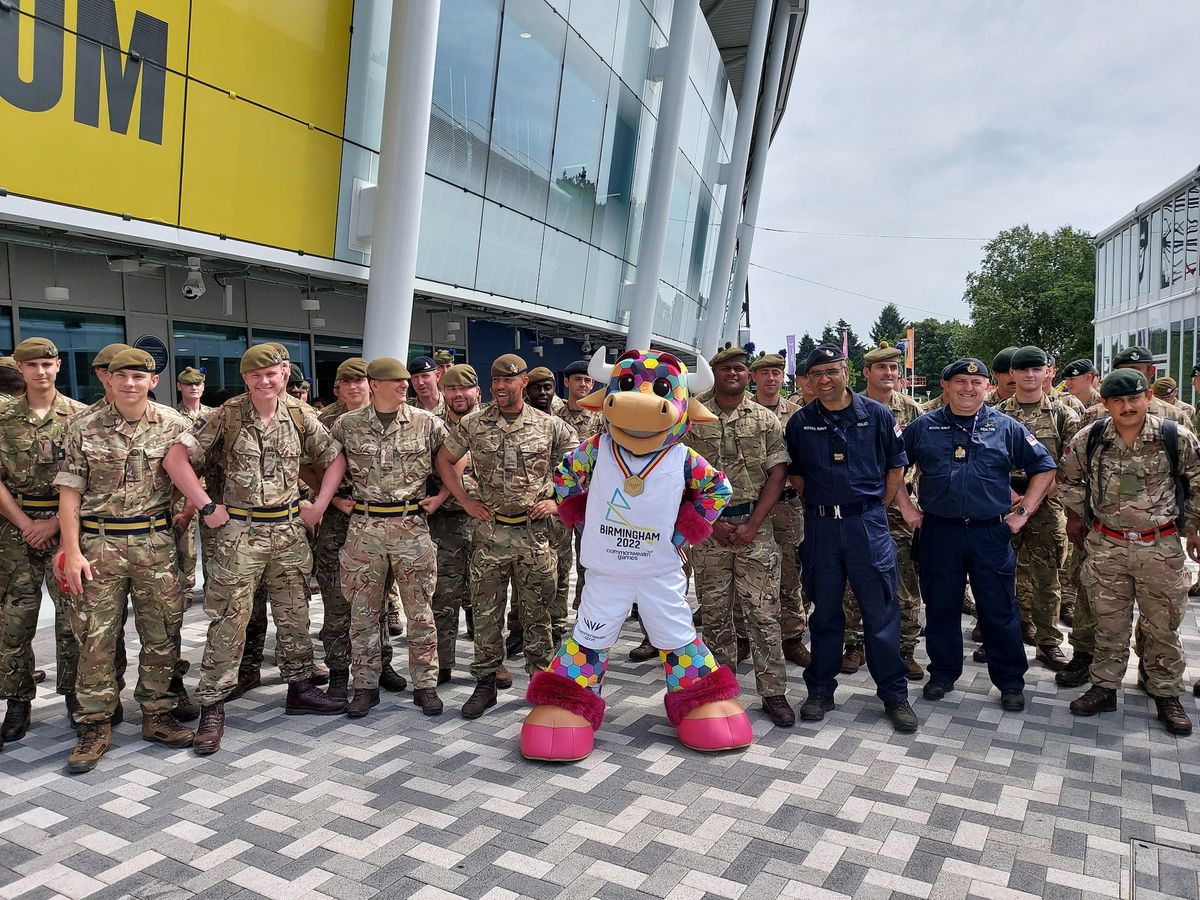