Mark Fullbrook, Liz Truss’s new chief of staff, is being paid for through his lobbying company in a move that may help him minimise tax.

In a highly unusual move, the prime minister’s most senior adviser is receiving his salary through Fullbrook Strategies.

It comes after Kwasi Kwarteng, the chancellor, repealed IR35 rules in the budget last week that were introduced in an attempt to stop people paying themselves through companies rather than on payroll to minimise their tax.

Fullbrook had previously claimed to the Guardian that he had stopped all commercial activities of the lobbying company as of 31 August this year.

The lobbying firm was only set up earlier this year, and has previously counted as clients Libya’s controversial “parliament”, which has twice attempted to overthrow the UN-established government of national unity in Tripoli, and Sante Global, formerly Unispace Health, which was awarded a £680m PPE contract in 2020.

Kwarteng said he had no knowledge of the arrangements but praised Fullbrook for enhancing the government.

A spokesperson for Fullbrook said: “This is not an unusual arrangement. It was not put in place for tax purposes and Mr Fullbrook derives no tax benefit from it.”

But Frances O’Grady, the TUC general secretary, told the BBC’s Sunday with Laura Kuennsberg programme: “We’d all like to be the judge of that but it’s not even transparent. What is going on?”

A Cabinet Office spokesperson said the arrangement had been cleared by the government’s propriety and ethics team.

They added: “The government will pay the salary of an employee on secondment, including costs such as employers’ national insurance contributions, to the seconding company. This has been cleared by the propriety and ethics team in Cabinet Office.”

Fullbrook is already facing questions over his government role after it emerged he was questioned as a witness as part of an FBI inquiry into alleged bribery in Puerto Rico.

At the time, Truss’s spokesperson said she was backing Fullbrook, who did not travel with her to the UN general assembly in New York last week.

The prime minister herself declined to say whether she had been told about his cooperation with the FBI before his appointment, saying only that it had gone through the “proper process”.

A Downing Street spokesperson said the prime minister stood 100% behind Fullbrook and he had “her full support”.

The FBI investigation relates to allegations that Julio Herrera Velutini, a financier and Conservative party donor, promised to help the former governor of Puerto Rico get re-elected if she dismissed an official investigating a bank he owned there. He has denied the charges against him.

In relation to the FBI investigation, a spokesperson for Fullbrook said: “As has been made repeatedly clear, Mr Fullbrook is committed to and complies with all laws and regulations in any jurisdiction in which he works and is confident that he has done so in this matter.

“Indeed, Mark Fullbrook is a witness in this matter and has fully, completely and voluntarily engaged with the US authorities in this matter, as he would always do in any circumstance in which his assistance is sought by authorities.

“The work was engaged only by Mr Herrera and only to conduct opinion research for him and no one else. Mr Fullbrook never did any work for, nor presented any research findings to, the governor or her campaign. There has been no engagement since.

“Mr Fullbrook understands that there are active legal proceedings against other individuals and entities. It would therefore be inappropriate to comment further.” 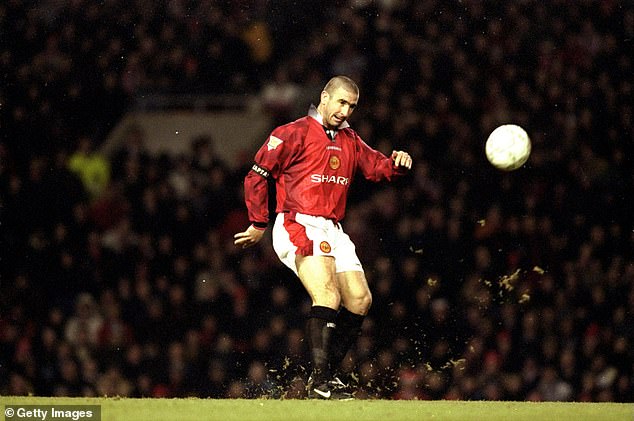 Eric Cantona’s competitive Manchester United debut as a substitute in the derby at Old Trafford, 30 years ago, was circumspect{...}

Passengers still hoping to travel for Christmas by train have been warned to check timetables and leave early, with a{...}