Liza With a Z at 50: One Showstopper After Another, With an Eye Toward Eternity

The thing about being Liza Minnelli in 1972 is that you weren’t just the daughter of Judy Garland and Vincente Minnelli. You were 26, supernaturally talented, and close friends with Bob Fosse, John Kander, Fred Ebb, and Halston.

And 1972 was a watershed year for all of them. Fosse and Minnelli would both go on to win Oscars for their work on Cabaret, the 1972 screen adaptation of the musical featuring an iconic Kander and Ebb score; when Liza accepted her best-actress Oscar that following spring, she wore a dress by Halston. With Cabaret still playing in theaters that fall, the quintet debuted another collaboration that brought Broadway to television in a way that hasn’t been matched since. Turning 50 this month, Liza With a Z presented a new avenue for natural showbiz genius, paving over the classic American Way (hollow smiles, jazz hands, Jackie O.’s pillbox hat) with a sexy-sinister grit (disjointed hip thrusts, disco hedonism, visible sweat).

In our days of iPhone concert footage and carefully image-controlled music documentaries, it’s hard to imagine that a television concert ever held cinematic value. And yet, even with film stock being expensive, Fosse insisted on using it. Much as his New Hollywood counterparts were invested in legitimizing rock music through cinema, Fosse had already established his interest in collapsing the line between film and theater. His screen adaptations of Sweet Charity and Cabaret exercised complete control over every last elbow jerk and where the audience focused, but they were still held to narrative plotlines. Liza With a Z gave Fosse the opportunity to recreate pure theatrical experience on film.

The first number, “Yes,” is classic Liza: big, brassy, an open-armed invitation to her audience. But the second is where the show really begins. She’d recorded the Billie Holiday standard “God Bless the Child” on her New Feelin’ album two years prior, but this was something else: an announcement of intention. With the audience already in the palm of her hands, she crescendoed the final moments of the prayerful song.

“Mama may have, and papa may have, but God bless the child who can stand up and say he’s got his own.”

No kidding. Liza sings with an abandon that’s hard to describe, and almost impossible to emulate. You might hear that final “own” and think it’s just a belt or a scream. It’s somehow both, yet neither, somewhere between unrestrained and exacting; the stuff of instant legend. That characteristic mix of abandon and precision with which she always seems to perform is in full display throughout the special—sorry to your favorite chanteuse, but most wouldn’t dare attempt a vocal performance this big as the second number in their one-hour all-singin’, all-dancin’ special.

And then comes an Oedipal shout from hell: “It Was a Good Time.” A mid-tempo Eydie Gormé song already slightly deranged in how it set breakup lyrics to an upbeat melody—“It was a good time, it was the best time, it was a party just to be near you”—Minnelli and company took it further, infusing it with searingly personal new lines about her parents’ troubled marriage, which were delivered as tainted nursery rhymes. Midway through the song:

“Here we go ’round the mulberry bush, early in the morning

Yes, she looks a lot like him! Yes, she does but, yes…

Mama will stay near you, mama will be near you,

Not your dad, that’s too bad”

Liza blows it up into full-out mania for the last chorus, clenching her fists and planting herself squarely into the “survivor” persona that would define her career (she told Rolling Stone in 1973: “That’s what I learned from mama: survival”). 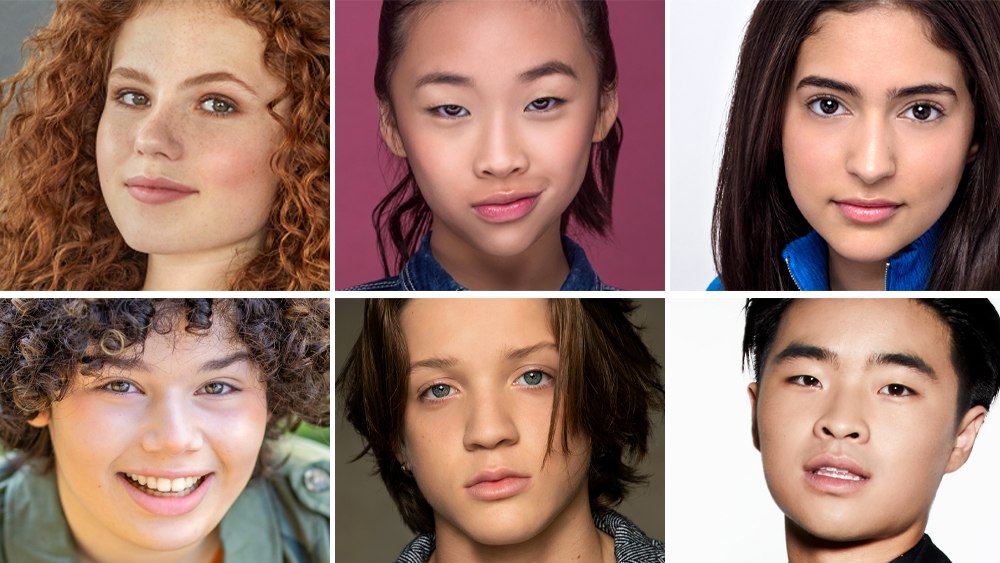 EXCLUSIVE: Disney Branded Television has begun production on The Slumber Party, a Disney Original Movie based on Jen Malone’s popular{...} 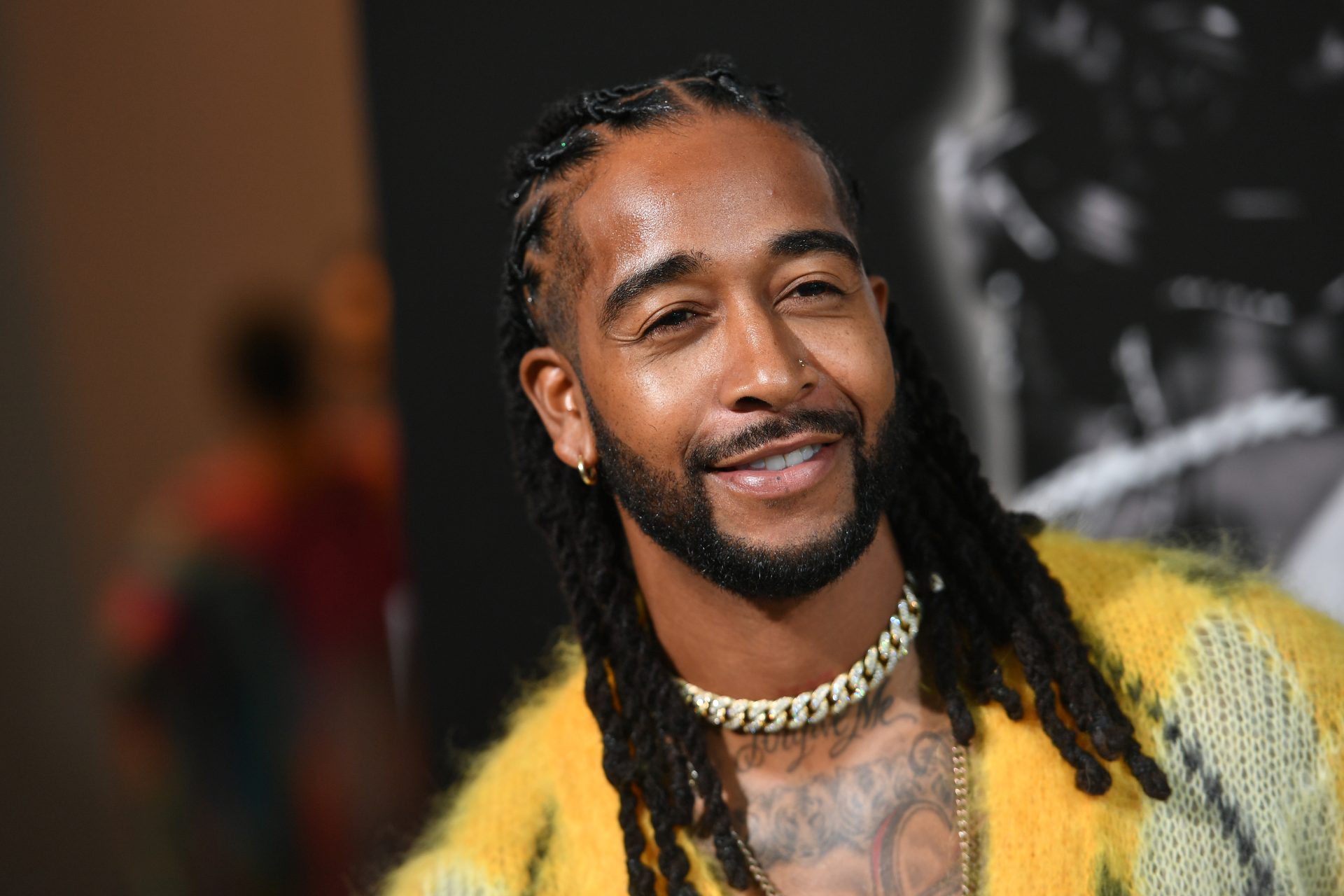 Whew chile! Omarion is determined to keep the ladies sweating throughout the rest of the summer with his new cover spread on{...}

PnB Rock put his family first even in his final moments. The “Selfish” rapper’s girlfriend, Stephanie Sibounheuang, is now opening up{...}