“There are some conservative political figures who will hint at this theory or talk about it in code. And then there’s Colorado’s Republican congresswoman Lauren Boebert,” Kyle Clark told Denvers 9News this week.

Boebert shouts in the clip:

They want to provide amnesty and a path to citizenship for 8 million illegal aliens. Yes, there is definitely a replacement theory going on right now. We are killing American jobs and bringing in illegal aliens from all over the world to replace them if the Americans will not comply.

Clark lamented: “It was Colorado Congresswoman Lauren Boebert who openly supported the replacement theory by name in 2021.” 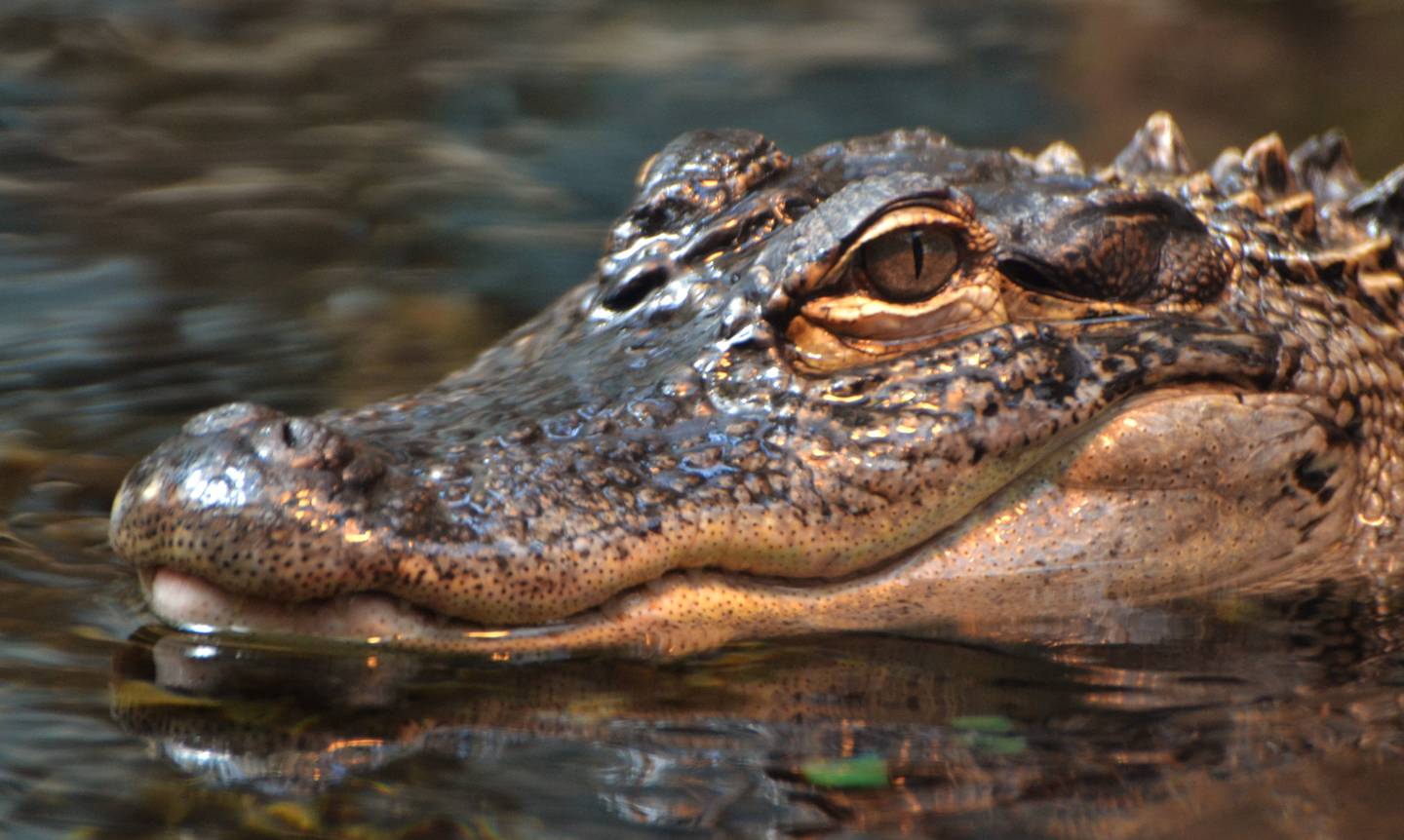