Not the Wil Ferrell film, but this musical is just as joyous…

Based on the beloved 2003 film starring Will Ferrell, the musical Elf will return to the West End this Christmas.

Returning to Dominion Theatre, for an eight-week festive run from November 14, Elf is a charming Christmas tale that is as funny as the original film.

It tells the story of Buddy, who accidentally crawls into Santa’s sack as a baby and is raised as a really big elf in the North Pole.

He decides to return to New York to discover his true identity and to help the city remember the true meaning of Christmas.

Simon Lipkin stars as Buddy alongside Georgina Castle as his love interest, Jovie.

Tickets, from £20, are on sale now at elflondon.com

AN ILLUMINOUS FIRE-BREATHING DRAGON COMES TO CRYSTAL PALACE THIS CHRISTMAS

WINNIE THE POOH UK PREMIERE TO LAND IN LONDON NEXT SPRING

It’s been a gorgeous week in south London and the good news is the sunny weather is already continuing this{...} 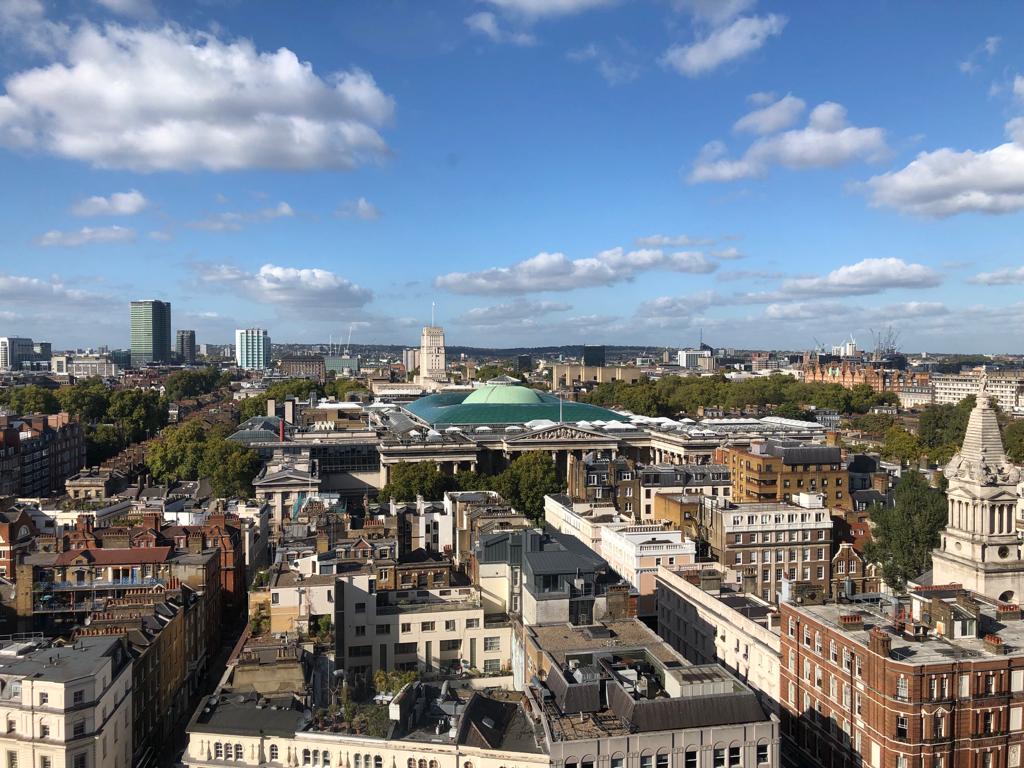 The view from the top of Selkirk House HOW to future proof run down mid-20th century buildings is at the{...} 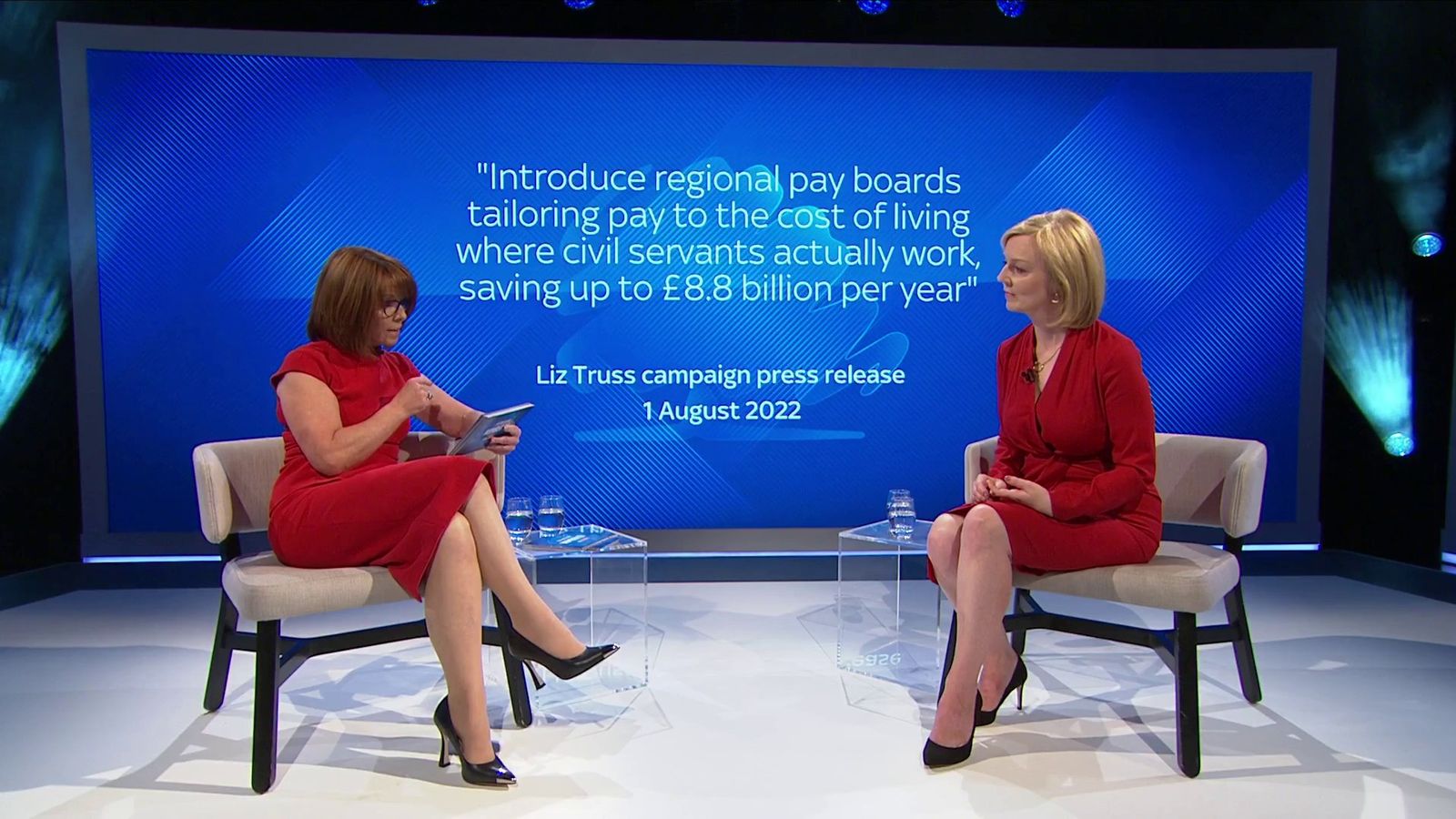 Liz Truss has refused a Conservative Party member’s request for her to apologise for proposing to link public sector pay{...}