The Chronicle’s Lee Ryder has reported in a Q&A session that newly-promoted Fulham have thrown their hat into the ring to sign Newcastle captain Jamaal Lascelles – alongside his old club in Nottingham Forest.

Lascelles, 28, is preparing to enter his eighth season at Newcastle after joining the club from Forest back in 2014. He has gone on to play 214 times in all competitions for the Toon, becoming captain of the Tyneside club.

But with Newcastle’s cash reserves, new signings are likely. Sven Botman continues to be strongly linked with Eddie Howe’s side. It is likely that before long, players like Lascelles will be replaced in the starting XI.

Reports last month claim Newcastle want to sell the England Under-21 international. Now, Ryder says that it is not only his old side in Forest tracking him – but London club Fulham also want the centre-back.

For a newly-promoted side, signing a player like Lascelles dramatically improves their chances of avoiding the drop. An old-fashioned centre-back, his ability to win headers, tackles, make blocks – he can fight.

It gives Fulham or Forest the backbone they need when things get tough. Lascelles is good on the ball, but his strengths are the defensive side of the game. Leadership, aggression, organisation.

A move to London and Fulham would be tempting, with the Cottagers likely to have larger cash reserves than Forest. But a return to Forest will surely pull at his heartstrings. Time will tell.

In other news, ‘Good signing’: Arsenal urged to bid for 26-year-old English striker 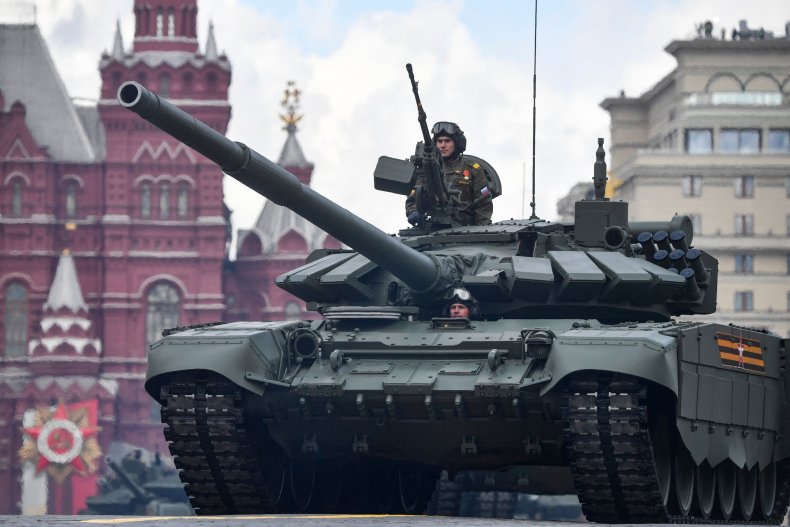 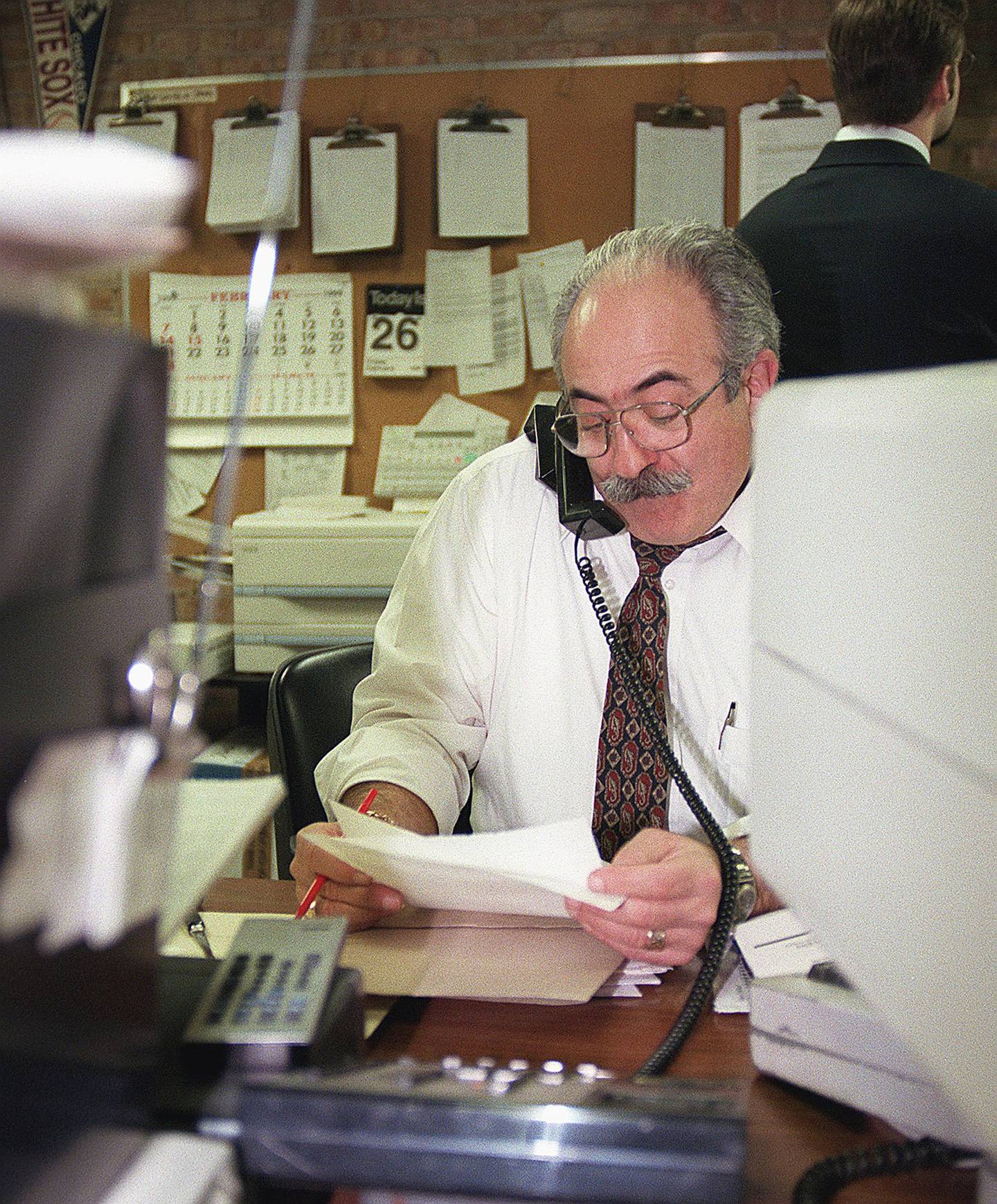