This is the face of a clubber who picked a glass bottle from a nightclub bin then used it to hit a man in Hythe Bridge Street.

Mustafa Adan, 23, was subject to a suspended sentence order at the time – imposed by a judge in London in 2020 after he was caught with two swords.

‘Activating’ 10 months of the year-long suspended sentence and imposing a further eight months on top for bottle possession outside The Bridge nightclub in Oxford, Judge Maria Lamb last week noted that Adan had previously been sent on a ‘safer streets’ probation programme.

“Sadly, the streets were not safe from you on the night in question, February 20 of this year,” she added.

You can read our report from the sentencing hearing here.

Thames Valley Police has now released Adan’s mugshot. The Crown Prosecution Service has also released CCTV showing Adan fishing a bottle from a bin in Hythe Bridge Street before joining his friends in running after a member of an opposing group.

This story was written by Tom Seaward. He joined the team in 2021 as Oxfordshire’s court and crime reporter.

To get in touch with him email: Tom.Seaward@newsquest.co.uk 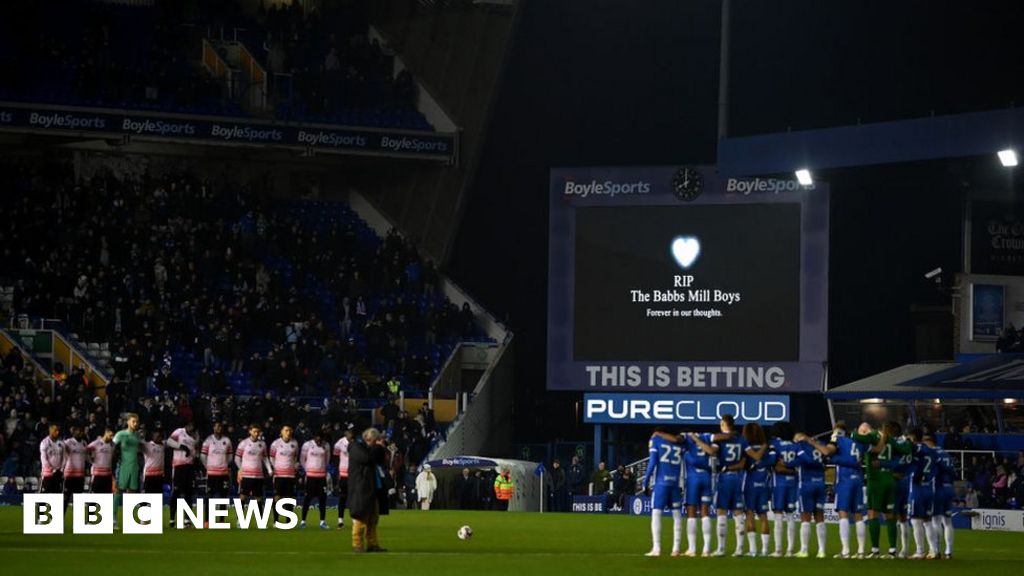 Fans fall silent for boys who died in Solihull lake fall  BBC BEL MOONEY: Amid the numbing grief of the ice{...} 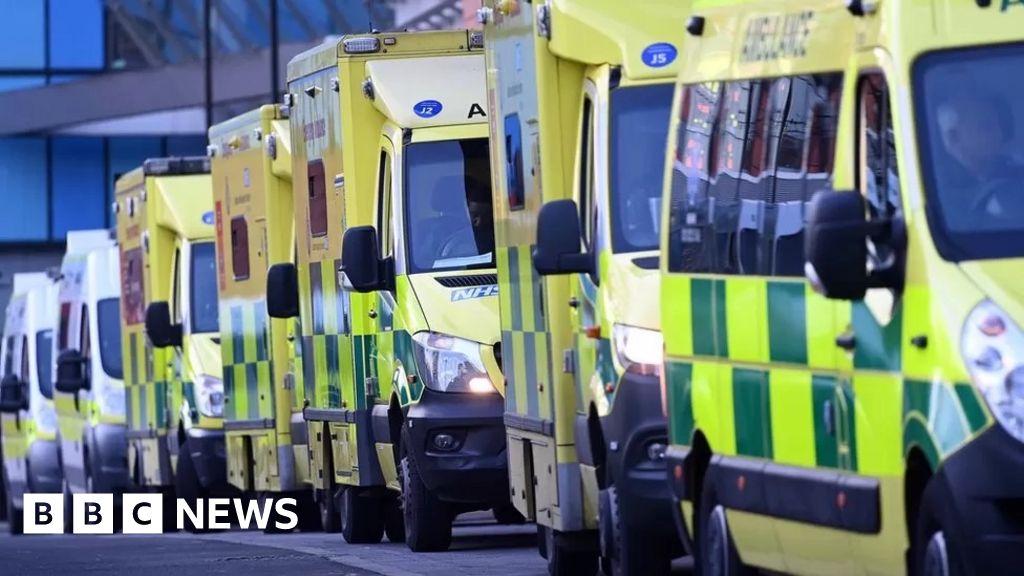 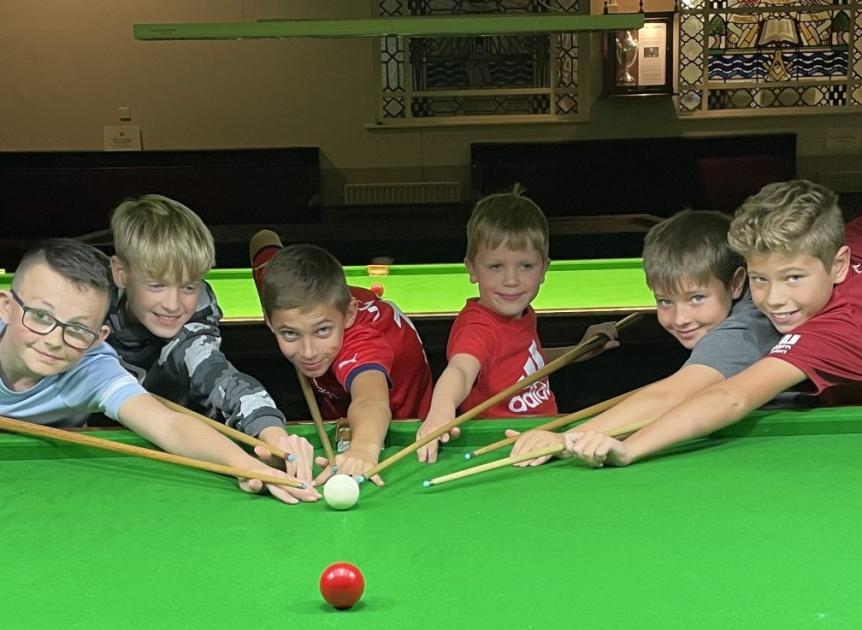 A new regular snooker club for young people has launched at Stourbridge Institute Social Club in the West Midlands with support from{...}