Two central London food venues have been misleading customers by displaying a food hygiene rating of 5 despite being rated 1 at their most recent inspection, a MyLondon investigation has found. In addition to the two that appeared to be misleading customers with the stickers on display, none of the 17 restaurants, pubs, and cafes we visited across the City of Westminster with food hygiene ratings of 0 or 1 (out of 5) were displaying their poor rating, although venues are encouraged rather than legally obliged to do so.

During our investigation on Thursday, June 9, we found one restaurant, in China Town, had been closed down due to a “serious rat infestation” and evidence of cockroaches after conditions deteriorated even further following a 0 rated inspection in March. And some of those that were displaying no rating told MyLondon, when asked about their hygiene score, that they now believed it to be the top ratings of 4 or 5.

However when we checked this with Westminster council they said no rescore had been issued so the poor ratings remained in place. The two premises actively displaying the wrong rating were Royal Artisan Bakery, which is located opposite the Ministry of Justice on Petty France, and Avobar, which is around the corner from Covent Garden on Henrietta Street. Both were displaying a food hygiene rating of 5 despite their most recent inspections giving them a rating of 1.

Avobar, an ‘all-day Superfood restaurant’ with loads of avocado on the menu, was given a rating of 1 after an inspection on January 28. The restaurant was found to need major improvement on management of food safety as well as improvement on hygienic food handling and the c leanliness and condition of their facilities. However, when MyLondon visited the restaurant, a rating of 5 was on display on the window outside. As our reporter entered, the date of the rating sticker read ‘July 2020’.

Avobar’s Operations Manager, Duarte Franco, said on Tuesday (June 14) that the old rating has since been taken down and no rating is being displayed at the moment. Duarte explained that the restaurant had been “struggling to come back from the side effects of the pandemic in all areas of the business” when they were inspected in January. Following their low rating, he said the restaurant closed and there was a change of management.

Shortly after, they had a revisit and were given “the green light to reopen” but this type of visit doesn’t give them a new rating. He added: “Ever since we reopened the restaurant we’ve been working towards getting our 5 star back and we are hoping to get a visit soon.”

Royal Artisan Bakery was handed a rating of 1 at its last inspection on January 4. Their hygienic food handling was found to be good, and the cleanliness and condition of their facilities generally satisfactory, but major improvement was found to be needed in their management of food safety.

Yet, when we visited the bakery a rating of 5 was displayed on the window by their entrance. We asked a staff member why they were displaying the wrong rating, and they said they believed it was from their most recent inspection. MyLondon has attempted to contact the bakery’s management for further comment but has received no reply after a staff member on the phone directed us to another number.

Besides these two eateries displaying the wrong ratings, two places claimed they had since received higher ratings than those listed on theFood Standards Agencywebsite. The Cavendish, a pub in Marylebone, was rated 0 after an inspection on February 21. Urgent improvement was found to be necessary on the cleanliness and condition of their facilities, major improvement was needed on management of food safety, and improvement was required on hygienic food handling.

When MyLondon visited, a staff member said the pub usually shows its rating but she couldn’t find it. She claimed the pub had since been reviewed and it should now have a rating of 5, however the council confirmed that the lower rating still stands at present. We have contacted the pub’s management for further comment but have received no reply despite several attempts.

The other is Cafe Nuvo, a café in Victoria, which was given a rating of 1 after an inspection on February 22. Major improvement was deemed necessary on management of food safety and improvement was found needed on the cleanliness and condition of facilities. However, when MyLondon visited, a staff member said the café had been given a rating of 4 in May, something the council says is not true. We have contacted the cafe’s management for further comment but have received no reply despite several attempts.

Five other eateries told MyLondon that they were hoping to be rated higher at the next inspection, which they were waiting for. Prima Sapori D’Italia, an Italian restaurant near Covent Garden, was given a rating of 1 after an inspection on January 28. A manager told MyLondon they had done everything they needed to do to receive a higher rating and were waiting for another inspection. He explained they weren’t displaying the rating from January as they don’t believe it is their current rating.

It’s a similar story at the 41 Horseferry Road branch of Ravello, a coffee shop near a few government buildings in Westminster, which was rated 0 after an inspection on March 31. When MyLondon visited, the coffee shop wasn’t displaying any rating. A manager told us that they had sorted all the issues raised in the inspection and were waiting for a new rating to come through.

A short walk away from Buckingham Palace, The Royal Quarter Natural Foodhall, wasn’t displaying its rating of 1 which it received at its last inspection on March 22. A staff member told us they had applied for a reinspection and explained that they don’t generally display their hygiene rating regardless of what it is.

China Town restaurants New Loon Fung and Old Tree Daiwan Bee also told us they were waiting on another inspection after being rated 1. Several others venues weren’t publicly displaying their ratings of 0 or 1 including a café near London School of Economics called Wrights Bar (rated 1 on March 9), Portuguese restaurantFeijão Do Luis on Oxford Street (rated 1 on January 17), Chinese restaurant Golden Phoenix on Gerrard Street (rated 0 on April 20), and Olle Korean BBQ in Soho (rated 1 on April 7).

Do restaurants have to display their food hygiene rating?

Unlike in Wales and Northern Ireland, it isn’t a legal requirement for venues in England to display their food hygiene rating, but many councils, including City of Westminster, recommend that businesses do so. For premises rated 0, 1 or 2, a revisit is carried out by the local council before the next inspection. The revisit does not change the score but provides the business with support and advice. Businesses are also able to pay for an inspection rescore.

Councillor Aicha Less, Deputy Leader and Cabinet Member for Communities and Public Protection at Westminster council, said: “We strongly recommend that all restaurants display their most recent food hygiene rating prominently so customers can make informed choices about where they eat in Westminster. The safety of residents and visitors to Westminster is the council’s top priority and we carry out regular inspections of restaurants and food businesses to ensure that food hygiene standards are being met. In cases where restaurants are failing to meet the required hygiene standards, we will intervene and work closely with restaurant managers to help them improve.”

How do you feel about this issue? Let us know in the comments below. 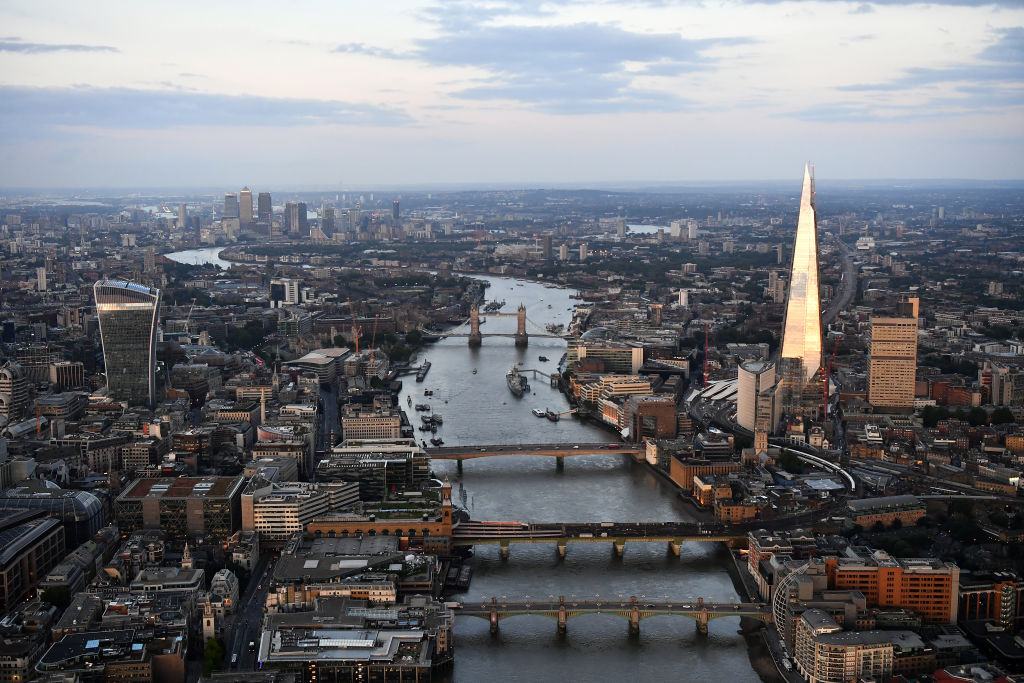